As with Art Basel, the aim is for larger dealers to subsidise smaller galleries, with plans to roll out similar models in London and New York 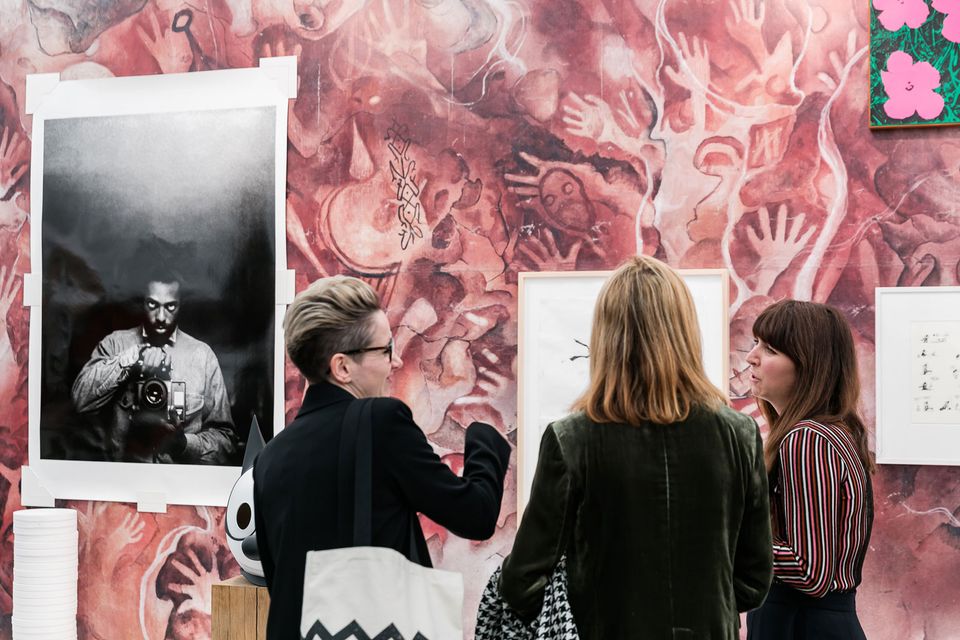 Just two days after Art Basel announced it is introducing a sliding scale pricing model for its booths, starting in Switzerland next June, the organisers of Frieze Art Fair say they have established a tiered pricing structure for their inaugural Los Angeles event in February.

Their shared aim is that larger galleries will subsidise smaller businesses and is part of an ongoing discussion that publicly came to a head at a conference in April when the New York dealer David Zwirner suggested that top galleries like his should pay a “Robin Hood” tax at fairs to help ease the burden.

At Frieze London and New York, galleries currently pay a flat fee in the main galleries section; in New York that price is $78.50 per sq.ft. But, in Los Angeles, there will be four tiers based on the size of booths. The smallest stands, measuring 215 sq.ft, will cost $38.50 per sq.ft. This rises to $88.50 per sq.ft for the largest booths, which cover 753 sq.ft-861 sq.ft. Costs include flooring, wall fixtures and wifi but not bespoke lighting. (See below for the full range of prices.)

There are plans to roll out similar models in London and New York, but Los Angeles seemed the logical place to try a fresh approach, says Victoria Siddall, the director of the Frieze fairs. She notes that Frieze has a long history of subsidising stands for young galleries. For example, in the Frame section (for galleries under eight years old) in New York this year, stands were around 60% cheaper than in the main section.

What is new, however, is that these changes are being made within the main section of the fair, although Los Angeles is something of an anomaly given that it will not have separate sections. “It’s not just about galleries that are younger,” Siddall says. “It might be to do with their geography or the type of artists they represent. You can’t only measure a gallery’s means by how long they have been in business.” Frieze is due to announce its Los Angeles exhibitor list tomorrow.

Siddall says the fair has been discussing these changes for some time, but it was “reassuring and encouraging” to hear that Zwirner and other major dealers such as Marc Glimcher of Pace were “open to the idea of essentially paying more to support the smaller galleries”.

With Art Basel’s announcement this week, the momentum certainly seems to be swinging in favour of smaller and mid-tier galleries. “It’s not surprising that we are all talking about the same thing; galleries are raising the same concerns,” Siddall says. “It’s a positive thing that Art Basel is doing this too. The more it becomes the norm, the more helpful it is for galleries.”

about 11 hours ago
Acquisitions round-up: parts of cut up 16th-century panel reunited after Washington, DC's National Gallery of Art buys missing half