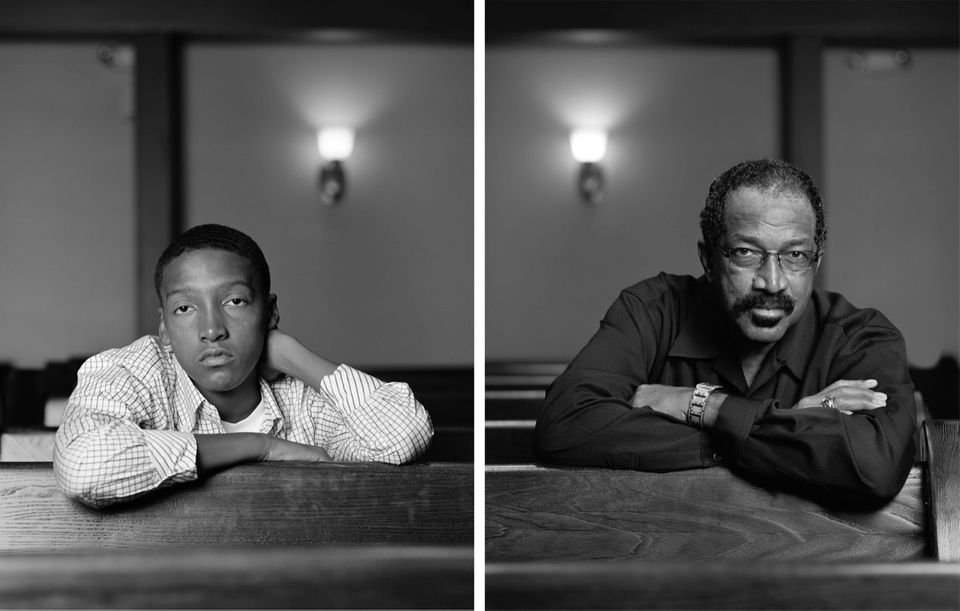 When a news photographer shoots multiple rolls of film, or fills up a handful of SD cards, how is the photograph that will be used on the front page chosen and why? What does the image say about the person or society doing the choosing? For Sarah Elizabeth Lewis, an associate professor at Harvard University in the Department of History of Art and Architecture and the Department of African and African American Studies, answering that question has led to an expansive, enlightening series of initiatives called the Vision & Justice Project. Frieze New York this year will pay tribute to Lewis and the project, which explores the central role of images and art in a democracy.

“The Vision & Justice Project is an educational force. It’s dedicated to understanding art’s central role in the relationship between race and citizenship in the United States,” says Loring Randolph, the director of programming for Frieze New York. “Education is the root of all change,” she adds.

The project was born out of Lewis’s class at Harvard, “Vision & Justice: The Art of Citizenship”, which was the basis for an award-winning 2016 issue of Aperture magazine edited by Lewis, also called “Vision & Justice”. Three years later, a two-day public programme and lecture series hosted by the Radcliffe Institute at Harvard brought poets, artists, musicians and intellectuals together to discuss the project's core goals and expanded the conversation to include not just photography and film but all types of visual art.

The Frieze tribute will include screenings of the 2019 convening, new commissions by artists Carrie Mae Weems and Hank Willis Thomas, and an online discussion on Black cultural leadership between musician Wynton Marsalis, Selma director Ava DuVernay, The Black List founder Franklin Leonard, and the artist Theaster Gates to be moderated by Lewis. In addition, over 50 galleries have pledged to support the tribute by creating and showcasing their own programming alongside Frieze, including digital talks, presentations, and in-person events.

A new book series that aims to extend the work of the original Vision & Justice issue is to be published by Aperture beginning in 2023.