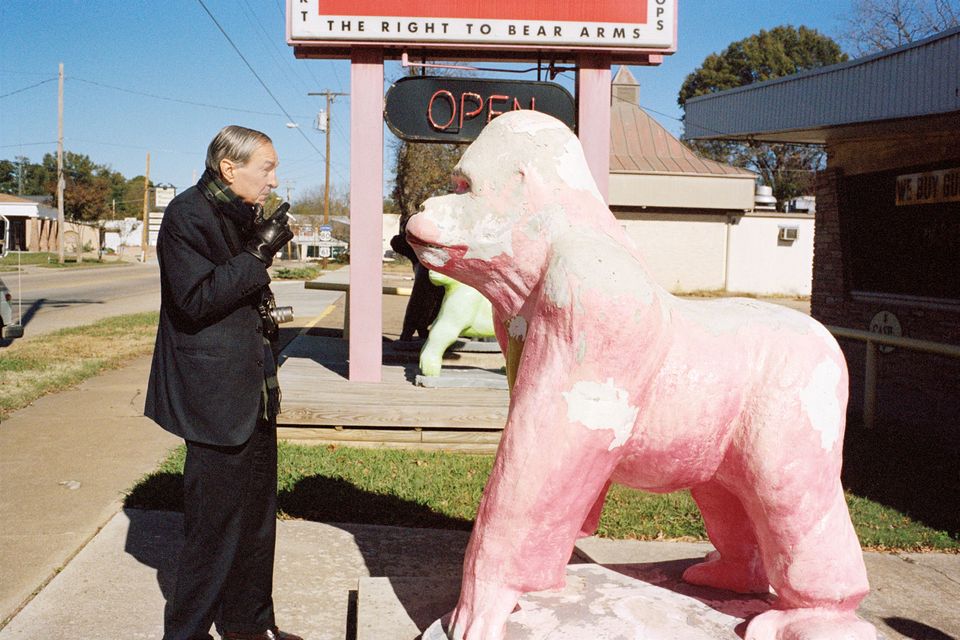 The London dealer Alison Jacques, who exhibited at Photo London for the first time last year, has spoken out about her “unprofessional, unpleasant experience”. She says a Juergen Teller photograph belonging to the gallery, William Eggleston and Pink Gorilla, Memphis (2010), was stolen from the exhibition of his work shown in Somerset House’s Great Arch Hall as part of the fair’s public programme.

Jacques says the only response of Michael Benson, a founding director of Photo London, was to give her the phone number for the police. Benson denies this. “We followed procedure by reporting [the missing work] to the police and passing them on to the gallery team to provide details for a potential investigation,” he says. Benson says that Photo London takes security “very seriously”, and this year the Great Arch Hall will be accessible only to ticket holders. (Last year it was open to the public.)

Jacques’s insurance claim for the work, worth around £6,500, is pending, but she also says a work on her booth, worth around $80,000, was damaged due to temperature fluctuations, recorded on the gallery’s equipment as between 23°C and 31°C within an hour. Jacques says Photo London accepts no responsibility. Benson counters: “Our records show that all temperature fluctuations, which are checked on an hourly basis throughout the duration of the fair, were within acceptable levels.” He says that because the damage was reported after the works had been taken down, “the [fair’s] insurance was not valid”.

Appeared in The Art Newspaper, 301 May 2018
More NewsTopicsNewsCommercial galleriesArt market