The annual event featured more contemplative works ahead of the Venice Biennale, Munster Sckulptur Projekte and Documenta in Kassel

This year's 13th edition of Gallery Weekend (April 28-30) was characterised by serious, historic, and contemplative proposals by 47 Berlin galleries.

Setting the tone for the Gallery Weekend was a concert on Thursday evening at the new Frank Gehry-designed Pierre Boulez Saal of the Barenboim-Said Akademie, a conservatory that promotes intercultural dialogue against the backdrop of the Arab-Israeli conflict. The event marked a stark contrast to last year’s Gallery Weekend, where Berlin was ablaze with the young and trendy artists around the digital art-heavy IX Berlin Biennial. The world has changed considerably: Brexit, Trump’s election, the general uncertainty of Europe, while the Syrian conflict rages on. But this year's event is flanked by some of Europe's most important international exhibitions: Documenta, the Venice Biennale, and Skulptur Projekte Münster.

The Venice Biennale is already making its mark. Recent works by Candice Breitz, who will represent South Africa at this year’s edition, feature at KOW. Her film, Love Story, features the Hollywood celebrities Julianne Moore and Alec Baldwin re-enacting interviews with refugees in front of a green screen. It is a powerful commentary on image-making around the refugee crisis. One feels disturbed by the superficiality and disconnect between the refugees and the actors embodying them. As a counterpoint perhaps, the six original interviews are being screened in KOW's basement. 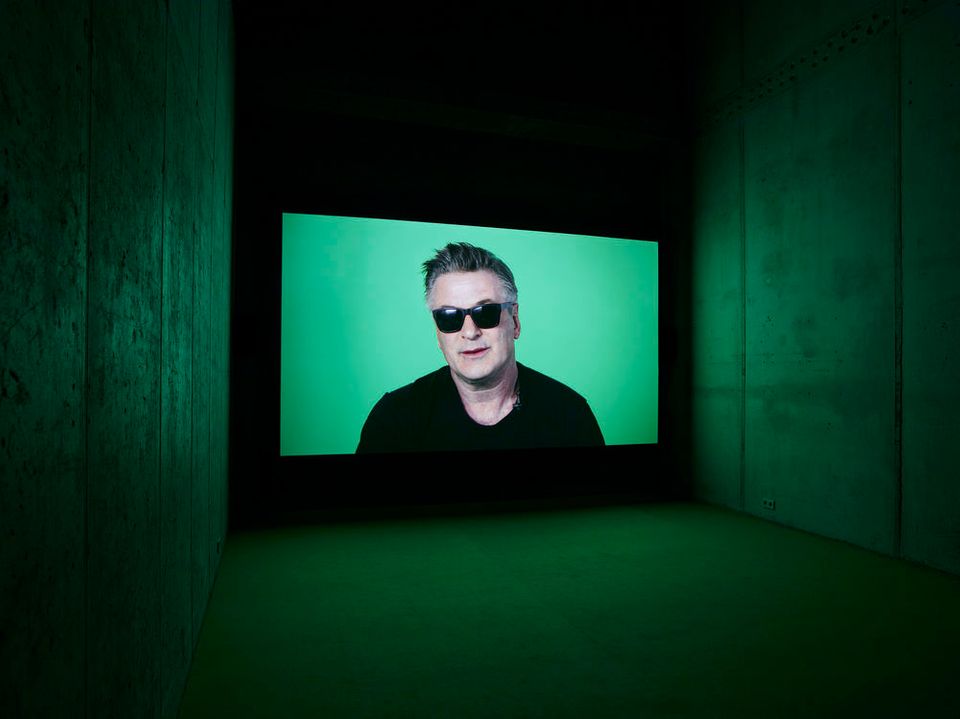 Esther Schipper gallery celebrated several new milestones during the event. The gallery inaugurated its impressive new space designed by Anabelle Selldorf Architects following the merger with Johnen Galerie. It was inaugurated with the gallery's first-ever show of works by Anri Sala, who represented France in the 2013 Venice Biennale, and will participate in this year’s Viva Arte Viva exhibition. In one of his most ambitious works to date, Anri Sala’s Take Over explores the relationship between history, music and film via the two anthems of the Socialist revolution—the Marseillaise and the Internationale. The two video projections interact with each other mostly through the overlapping piano music, which abruptly clashes at times.

A presentation of works by the German heavyweight Thomas Schütte at carlier | gebauer highlighted the long-running relationship between the gallery and the artist, who started working together in 1995. A mini-survey of his works from the past six years, made in various materials, from steel to glass, and in mediums from woodcuts to architectural models, offered a wide-ranging look at Schütte, who is taking part in Skulptur Projekte Münster this year. 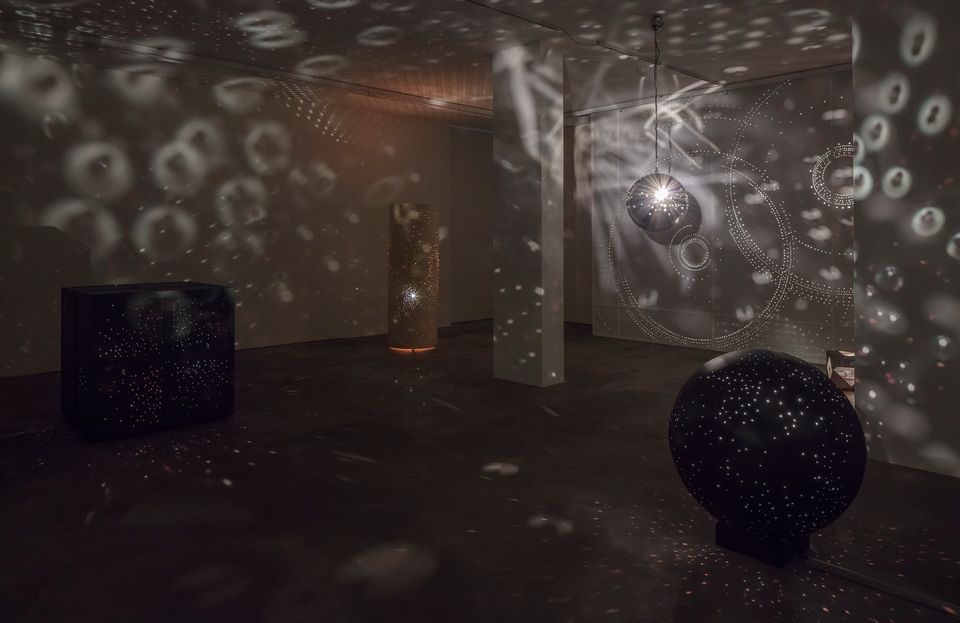 Elsewhere, galleries are showing works by older living artists such as the Peruvian Teresa Burga whose conceptual light installation from the 1970s is featured at Galerie Barbara Thumm, and Melvin Edwards's welded sculptures from his series Lynch Fragments are on show at Buchholz Galerie, in his first show in Germany.