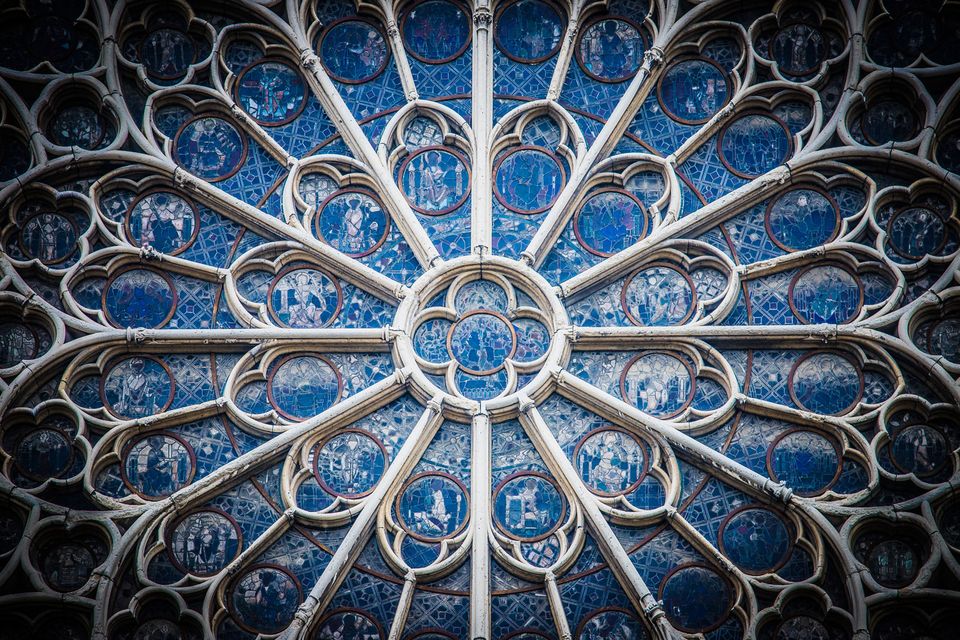 A year after the devastating fire at Notre-Dame cathedral in Paris, Germany has put forward concrete proposals for its role in the reconstruction including funds from the government and donors and expertise in stained glass and cathedral restoration.

A fund-raising campaign launched in Germany a day after the fire has raised more than €450,000 according to a statement issued by Armin Laschet, the prime minister of the state of North Rhine-Westphalia, and Culture Minister Monika Grütters. “The reconstruction of Notre-Dame offers an opportunity to become a European symbol of hope,” Laschet said. “For me this reconstruction is also a symbol of German-French friendship.”

Germany’s contribution is to be coordinated by Barbara Schock-Werner, formerly the official in charge of conservation at Cologne Cathedral, the statement said. “German cathedrals’ glass workshops can offer real help,” Grütters said.

The exact scope and nature of Germany’s contribution will be determined in the coming months on the basis of studies on the ground, the statement said, adding that three glass workshops at German cathedrals have the extensive expertise and experience necessary to undertake the restoration of the clerestory windows. Germany would cover the costs of restoring the upper windows, Grütters said.