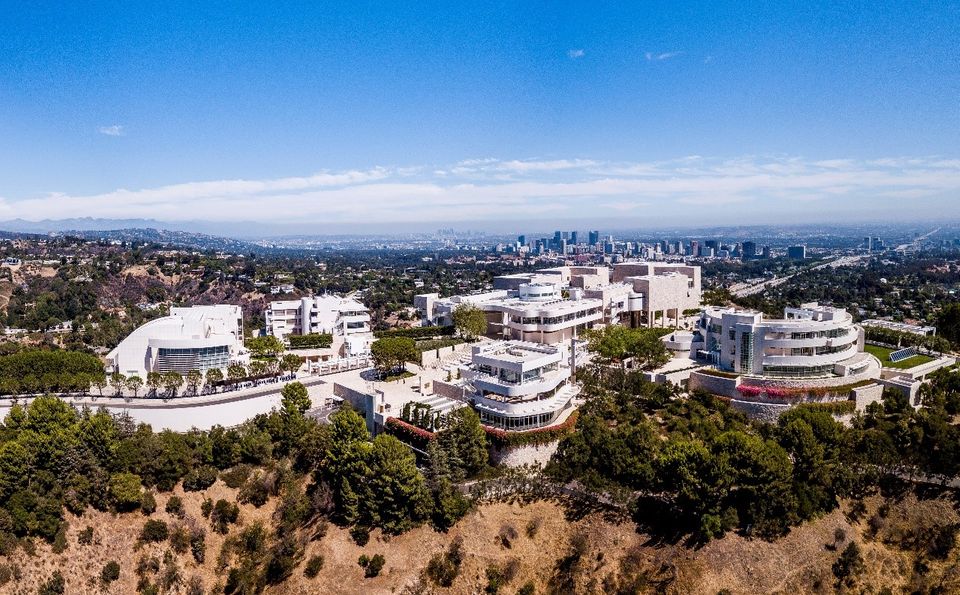 The J. Paul Getty Trust announced today that it was creating a $10m fund to provide economic relief to small and midsize non-profit museums and other visual arts organisations in Los Angeles County that are being affected by the coronavirus (Covid-19) crisis.

The fund will be administered by the California Community Foundation (CCF), which oversees the distribution of over 1,700 funds in areas including the arts, health, education, housing and immigration in the Los Angeles area, the Getty said. While the details have yet to be finalised, it said it expected the grants to museums and other art organisations to range from $25,000 to $200,000.

The trust also announced that the California Community Foundation’s current annual fellowships for visual artists, established more than three decades ago through an endowment set up by the Getty, would be repurposed this year to provide emergency aid to artists. “We hope to get those in place soon,” said Joan Weinstein, president of the Getty Foundation, an operating arm of the Getty Trust, in an interview. “I’m hopeful that it’s weeks, not months.” She said the yearly fellowships currently total around $400,000.

She predicted that most of the institutional grants would go to organisations with operating budgets under $10m, and that the administrators would scrutinise the impact of each candidate on the community in which it is located.

The coronavirus crisis has already led to indefinite shutdowns of nonprofit art institutions in the Los Angeles area as well as layoffs at crucial local players such as the Museum of Contemporary Art and the Hammer Museum. The survival of smaller arts groups has been thrown into doubt, and many see the prospect of continued generous donations from philanthropists receding as the economy enters a tailspin. Some art world figures had wondered whether the Getty, whose endowment stood at over $7bn last year, would step up to help the local arts community.

Weinstein said she hoped that the grants announced today would prove a lifeline for small and midsize non-profit arts institutions. “Some of them operate on earned income and are seeing a complete loss of that income,” she said. “Many of them have tried to prioritise keeping staff on, but they’re really worried about how long this could go on.”

“We could all reopen late this summer and there could be a recurrence of the virus, and we’d have to close again,” Weinstein said. “There’s so much to be unsure of.”

The Getty said that it would draw on its experience in providing support to a crippled arts sector in another crisis, the devastation wrought in New Orleans by Hurricane Katrina in 2005. “It was a very specific situation because so much of the population left the city and groups were figuring out who their audiences were going to be in the future,” Weinstein said.

“There are a lot of organisations that are going to be facing similar problems” in Los Angeles, she said. “Those lessons from New Orleans will be helpful.”

The Getty’s statement quoted the trust’s president and chief executive, James Cuno, as saying that the trust was eager to assure Los Angeles’s primacy in the visual arts amid the pandemic. “Over the last 20 years Los Angeles has become one of the most vibrant, diverse and relevant arts centers in the world, and we want to be certain that the region is able to remain a global art leader,” Cuno said.

Noting the Getty’s leadership in the ambitious Pacific Standard Time programming aligning arts institutions in Southern California, he said the trust was “moved to support many of those same organisations as they struggle with the effects of the Covid-19 pandemic”. A third iteration of Pacific Standard Time is scheduled for the fall of 2024.

Weinstein said that in view of the coronavirus outbreak, the Getty recently extended a 20 March deadline for arts groups applying for the first round of Pacific Standard Time research grants for the 2024 sequel. “I was amazed how many of them came in on time,” she said. “Their notes were really moving. They said it gave them something to look forward to.” Those grants are to be awarded this summer.

The Getty is encouraging organisations and individuals to contribute to its new LA Arts Covid-19 Relief Fund, and inquiries are welcomed at the fund's website.