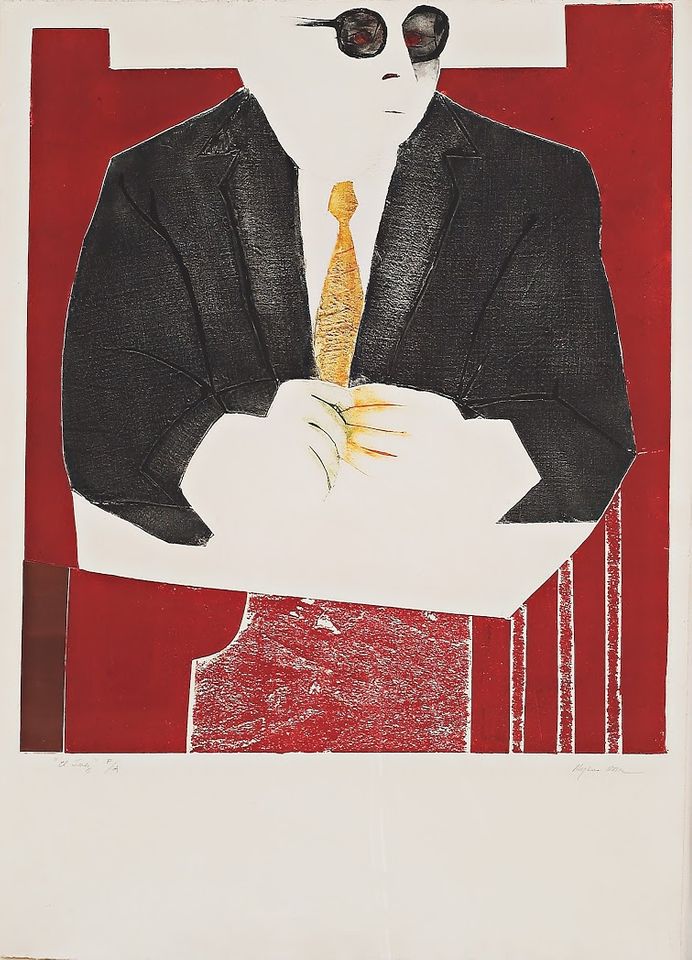 The online platform Google Arts and Culture, the actor Lin-Manuel Miranda and his father, Luis Miranda Jr, announced today that they had joined forces to make works by Puerto Rican artists available to a global online audience.

“My family and I have visited the Institute of Puerto Rican Culture and all of the museum partners, and fell in love with the trove of art available from San Juan to Ponce and everywhere across the island,” Lin-Manuel Miranda, best known as the composer, actor, playwright and producer behind the hit Broadway musical Hamilton, said in a statement. “Through this project, we hope that the world will get a glimpse of the art treasures of Puerto Rico–and then come visit them in person!”

The actor has been an energetic proponent of Puerto Rico’s recovery from the devastation wrought in 2017 by Hurricane Maria. This year he reprised his lead role in Hamilton during a run of the musical on the island to raise money for artists and cultural groups that have been struggling to get by despite efforts at reconstruction. His father is a Puerto Rican native and a prominent political consultant.

Highlights of the digitisation effort include The Judge (1970), a collograph image by the contemporary painter and printmaker Myrna Báez, and The Daughters of Governor Ramón de Castro (1797), a painting by the artist José Campeche y Jordán, the announcement said.

The partners said that some of the works of art to be shared online would be captured in ultra-high resolution by Google Art and Culture’s Art Camera, allowing viewers to peruse the images “down to brush stroke level”. So far 48 have been documented in granular detail after the Art Camera’s first visit to the island, they said.

In a blog post, Carlos R. Ruiz Cortés, executive director of the Instituto de Cultura Puertorriqueña, a state agency that lacks a permanent display space for most of its art, said that the camera had already given him new insight into some works. “In El Gobernador Don Miguel Antonio de Ustariz, we were able to see José Campeche y Jordán’s miniature style in great detail, illuminating an interaction in the background of women appealing to men of a higher class,” he said.

Google Arts and Culture was launched in 2011 in cooperation with more than a dozen major museums and now features material from over 1,200 institutions. 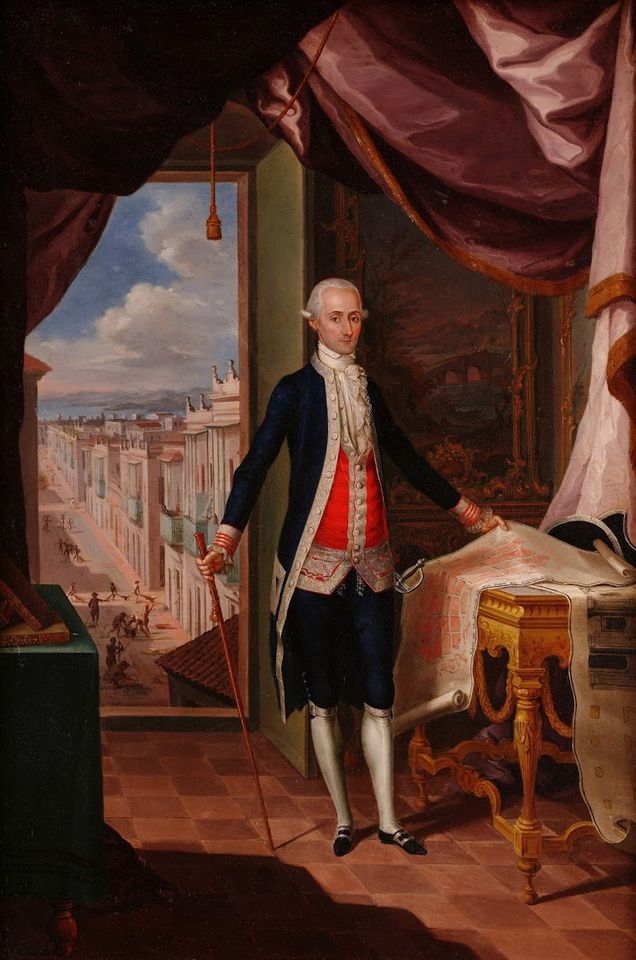