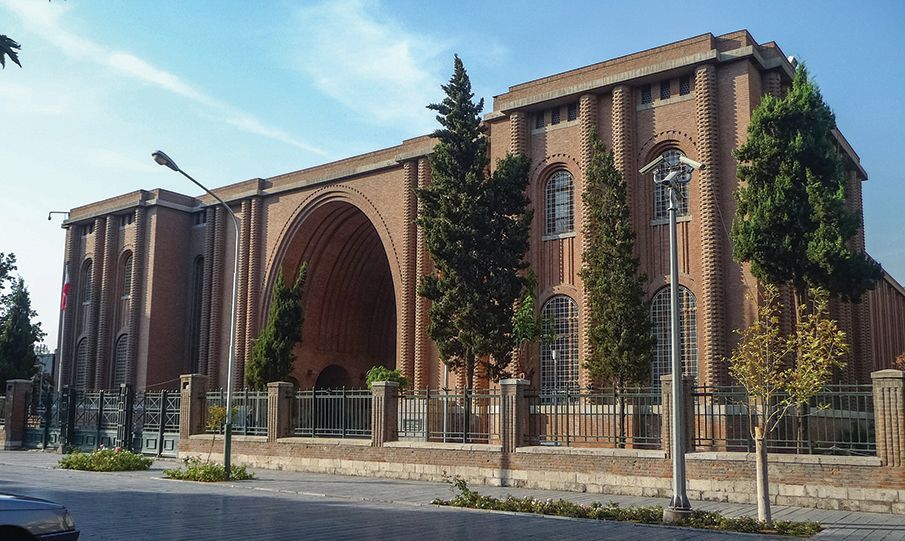 While the Covid-19 pandemic has kept international borders closed, the State Hermitage Museum in St Petersburg has extended its cultural diplomacy efforts to Iran. Russia’s biggest museum, which reopened in mid-July, participated in a video conference on 25 August encouraging an “exchange of experience” between top museum officials and academics in St Petersburg and Iran.

St Petersburg and Persia have a history of cultural relations going back to tsarist times. In September, Russian and Iranian government officials discussed the possibility of joint production of a Covid-19 vaccine.

“We shouldn’t underestimate the significance of our meetings, since, firstly, the study of Iran is a very important part of the study of Russian culture and, secondly, what museums do forms the image of Iran in Russia to a considerable extent,” said Piotrovsky during the discussion. An expert in Islamic studies, he is also the dean of the Faculty of Oriental Studies at St Petersburg University.

The Hermitage, he said, is finalising an agreement with the National Museum of Iran that would lead to a day in celebration of the museum at the Hermitage and “a small exchange of outstanding and significant exhibits”.

Four years after a major loan exhibition of TMoCA’s collection to Berlin and Rome fell through, Piotrovsky tells The Art Newspaper that there are no plans for now to bring the works to Russia. However, he anticipates that Hermitage archaeologists will lead excavations in Iran, and a new permanent display of his museum’s significant Persian collection will open at the end of 2020.