The renovation taps into the spirit of the founding architect, Gordon Bunshaft 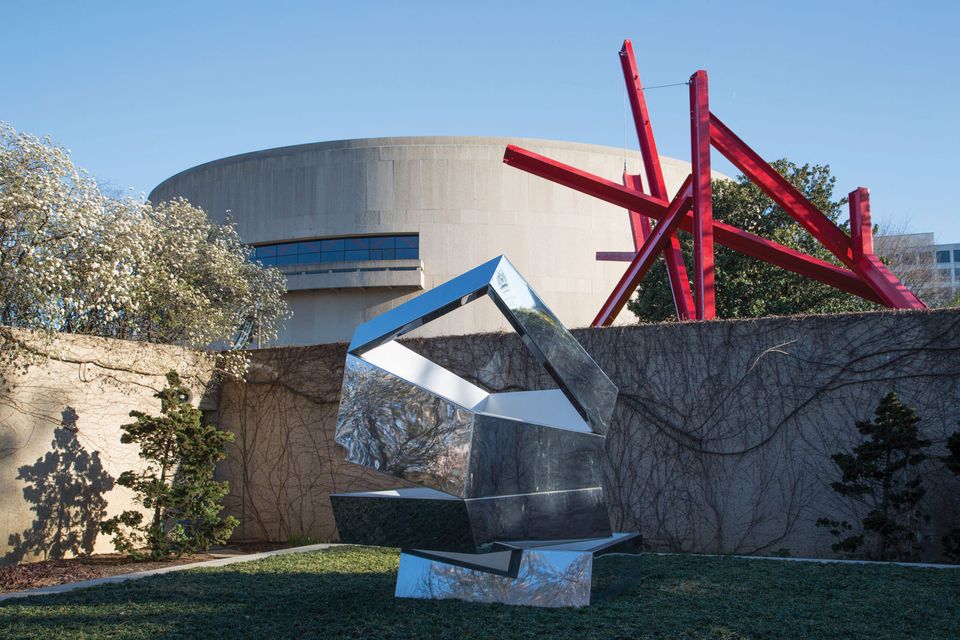 This week, trustees of the Hirshhorn Museum and Sculpture Garden in Washington announced the approval of a plan to redesign its sculpture garden, which has not been renovated since 1981. The need to address infrastructure issues like flood control has created “an opportunity to re-envision the space to meet the changing needs of visitors and artists working today”, says a Hirshhorn spokeswoman.

An early concept by the Japanese artist and architect Hiroshi Sugimoto—whose work was the subject of a major retrospective at the Hirshhorn in 2006 and who redesigned the museum’s lobby last year—will provide what the board chair Dan Sallick calls a museum “front door” on the National Mall in a release. The design “[makes] the garden more accessible to the National Mall”, the spokeswoman says, to become a “vibrant public gathering space” for DC locals and visitors alike.

Originally designed by the architect Gordon Bunshaft, the 1.3-acre sculpture garden, sunken several feet below street level, is the only “incursion in the National Mall’s central greensward”, the spokeswoman says. For the 25 million people who visit the National Mall each year, the new design stands to make a more prominent impression. An initial concept calls for reopening an underground passage below Jefferson Street, which closed 30 years ago, that was part of Bunshaft’s design.

“Visitors don’t realise that the Hirshhorn’s 20th-century sculpture collection is one of the best in the United States, and the new sculpture garden will also provide us with the opportunity to share 21st-century performance art and large-scale work,” the spokeswoman says. The museum has not yet announced what works might be placed in the renovated garden, or if there are planned acquisitions for the updated space. The reworked garden will also include “intimate spaces for the museum’s modern masterpieces”, according to the release.

“As both an artist and an architect, Hiroshi Sugimoto brings a unique perspective to his designs, and a deep understanding and respect for Gordon Bunshaft’s original vision for the garden,” the spokeswoman says. Bunshaft’s full concept was not realised: the original plan for the sculpture garden was to span the entire width of the Mall and include a large reflecting pool. “Developing a new architectural concept for the garden demands a sympathetic and unified vision to retain the simplicity and balance of this vital public space,” she adds.

“The projected construction timeline will be announced in the coming months,” the spokeswoman says.