'The arts will continue to thrive': Hong Kong galleries band together in face of coronavirus fears 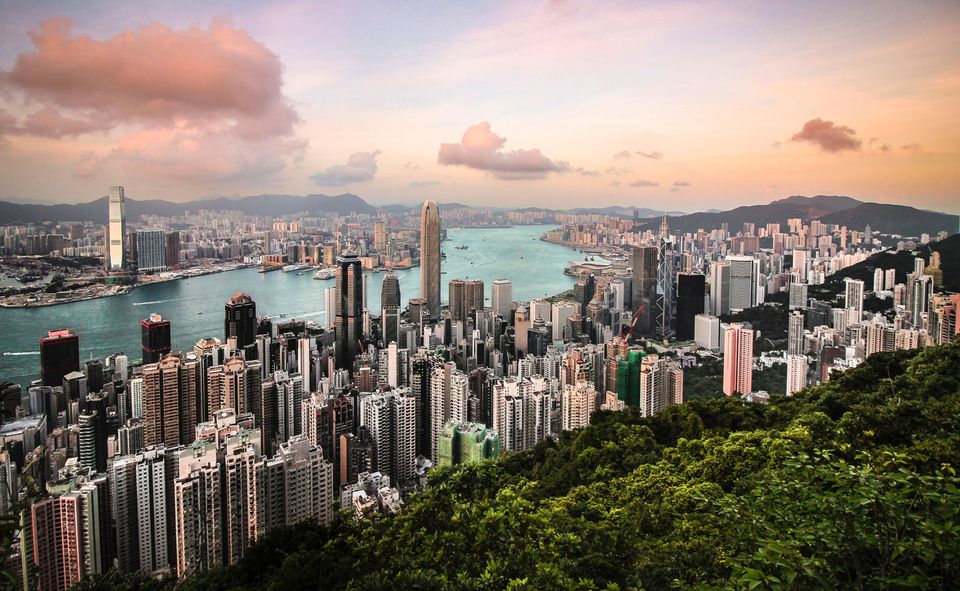 The Hong Kong Art Gallery Association today released a statement expressing its "unanimous support" for the region as well as whatever decision Art Basel makes regarding holding its Hong Kong fair, scheduled for this March, in the face of worries over the city’s ongoing democracy protests and police brutality and over the 2019 novel coronavirus, or 2019-nCoV.

“Let us assure you that the fair representatives have been in constant consultation with many of our gallery members as well as regional art collectors regarding the status of the city as it navigates one of the most tumultuous periods in its history. They have been sensitive and considered in their understanding of Hong Kong and its unique positioning,” the letter reads.

Willem Molesworth, the director of de Sarthe Gallery Hong Kong and a vice president of the HKAGA, says: "Art Basel Hong Kong is arguably the most important art event in the Asia Pacific region and the decision to cancel it cannot be taken lightly.”

The letter follows several statements by overseas galleries calling for Art Basel in Hong Kong’s cancellation this year. On 16 January, 24 galleries issued a letter citing civil uncertainty and concerns over appearing to support mainland Chinese control over and censorship of the city of 7.5 million people. Signatories included Lisson Gallery, which has a location in Shanghai, Lévy Gorvy with a Hong Kong space, and Sprüth Magers, 303 Gallery and Pilar Corrias, who last year participated in mainland fairs. Earlier this week, the London dealer Richard Nagy issued a letter to the Basel organisers demanding cancellation due to his fear of the coronavirus.

As of 31 January, Hong Kong has 12 cases of the flu-like novel coronavirus, and zero deaths. The Hong Kong government has restricted individual visitors to the territory from mainland China, which accounts for 40% of visitors, and closed rail and sea links while continuing some flights, though some have called for a complete closure of the border with China. Of the current 9,822 confirmed cases of the virus worldwide, 9,720 and 100% of the 213 deaths are within China, and 204 of the deaths in the Hubei Province epicentre.

“In a city as health conscious and considerate as Hong Kong, where people wear masks when they are sick to avoid infecting others, I feel safer here than I would anywhere else,” says Amanda Hon, the managing director of Ben Brown Fine Arts in Hong Kong and the HKAGA’s programme director. “With everyone wearing masks and using antiseptic the infection rate is very, very rare—much rarer then getting the flu in the West,” (where masks are not so commonly worn).

The travel restrictions, meanwhile, make participation in the Hong Kong fair for mainland galleries difficult. One major mainland dealer, who asked to remain anonymous, says: “It’s quite likely that I will cancel my personal March trip—as a fair visitor— as well. Simply because of the individual visa ban. It’s a pity because it seems to me that Hong Kong is no longer welcoming people from the mainland.”

Art Central, which runs concurrent to ABHK, has not yet issued any statement regarding the coronavirus or its plans. “Art Central so far told us that they will review the situation and update us,” says Jiyoung Park, the Hong Kong manager of Whitestone Gallery. If Art Central cancels, Park says, “we will do the exhibition as usual (but might have to change the exhibiting artist) and hopefully we can further discuss with Gallery Association galleries and organise some kind of art event during that time. [The] best will be to carry on and make something positive out of the situation.”

Hong Kong’s galleries say they plan to forge ahead with Art Week regardless of Art Basel’s decision. “While the Hong Kong Museum of Art and Tai Kwun Contemporary have recently opened as major museums, the city and the region at large still crave the energy that flows around the fair. Local collectors, artists, and galleries will certainly be disappointed, but that will not stop the creative energy behind an extremely resilient city,” Molesworth says.

“Provided a healthy and safe environment within the city, the HKAGA will do its utmost to make March's art week as eventful as possible, even if Art Basel in Hong Kong 2020 should be cancelled,” says the HKAGA statement. “Over the past seven months of political upheaval, our galleries have worked hard to host openings, symposiums, talks and other events for artists, collectors and visitors. Despite constant changes in traffic flow, government mandates and collective fatigue, these programmes have been well received and attended. Culture and the arts hold a special place within the city and we know the arts will continue to thrive here, despite often myopic and narrow coverage or comments from abroad.”