Nick Merriman, chief executive of the Horniman Museum and Gardens, says museums have a responsibility to lower emissions and galvanise public action Six months after declaring an ecological emergency, London’s Horniman Museum and Gardens has published a manifesto detailing how it will advocate for climate action and reduce its own environmental impact.

The free-entry museum of natural history and anthropology in Forest Hill, south London, was founded in the late-19th century by the tea trader Frederick Horniman, a voracious collector of world curios. The museum and 16-acre gardens now draw nearly a million visitors a year.

“As the only museum in London in which nature and culture can be viewed together, in both indoor and outdoor spaces… the Horniman has a moral and ethical imperative to act now,” says the museum’s climate and ecology manifesto, published online today. Ultimately, the goal is to “create a movement for positive environmental change”. The manifesto sets out the Horniman’s plans to highlight environmental issues through its collection and scientific research, while cutting greenhouse gas emissions and waste across the museum estate. Initiatives range from creating new gallery displays focused on humans’ impact on the natural world and planting a sustainable gardening zone to offering more vegetarian and vegan food in the café, switching to renewable electricity and introducing a “green travel plan” for staff.

The ambitious overhaul aims to recapture the “social justice ethos” of the Horniman’s founder and namesake, who was raised a Quaker, says Nick Merriman, the museum’s chief executive since May 2018. “We thought that put us into a good position to engage people with the really pressing issues of our time, namely the climate crisis, both locally and globally.”

Merriman argues that museums can and should be an “authoritative voice” in combating climate change because their mission to preserve natural and cultural heritage offers a “perspective beyond short-term political and funding cycles”. He warns: “If we don’t find a way of mitigating the worst effects [of the climate crisis], that puts our collections and our whole society in peril.” 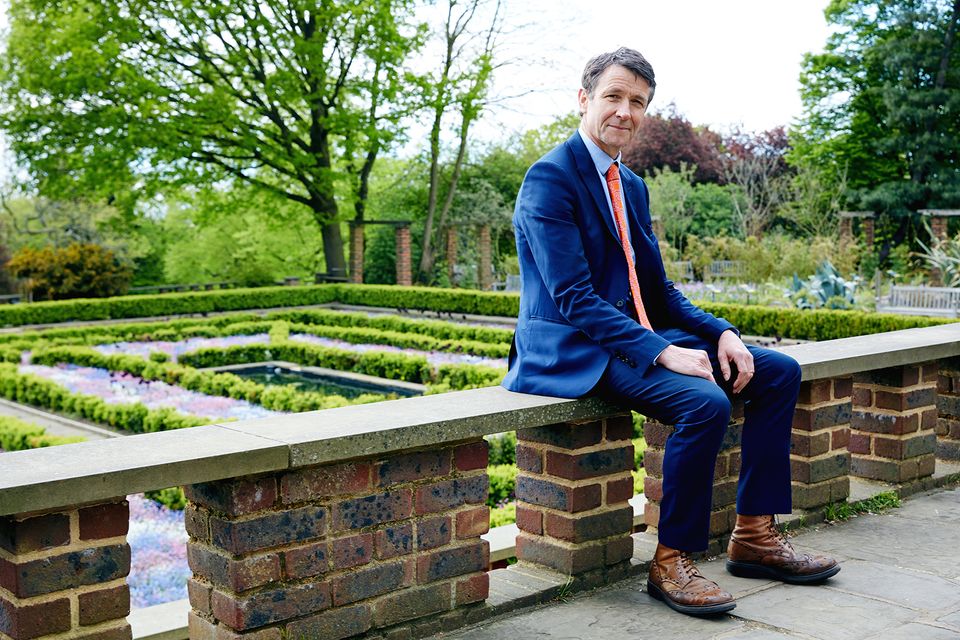 Building on a “groundswell of organisations” responding to climate change in the cultural sector, Merriman last year established an environmental working group within the UK’s National Museum Directors’ Council. A forum for museum leaders to share their “very practical experiences” of environmental sustainability, the group is planning a conference for culture professionals at London’s Tate Modern on 21 April, he says. The Tate museums, led by Maria Balshaw, Merriman’s wife, also declared a climate emergency last summer.

“If we’re serious about becoming greenhouse gas neutral by a particular date, we need to start making that transition now,” Merriman says. To this end, a full-time climate and ecology action coordinator is expected to join the Horniman in March, for a fixed term of 18 months. According to the advert, the appointee will be an experienced environmental scientist charged with training museum staff and developing an “environmental champions club” supporting visitors to reduce their carbon footprint.

The Horniman’s climate manifesto comes on the heels of the Natural History Museum’s declaration of a “planetary emergency” and launch of an 11-year strategy to galvanise the public and the scientific community in tackling climate instability and biodiversity loss.