Under new leadership, the longest-running fair dedicated to prints hopes to educate buyers on the pros and cons of the medium Jacques Villon's 1903 etching and colour aquatint "Les Cartes" (1903), one of an edition of 25. Courtesy of David Tunick Gallery

The International Fine Print Dealer Association (IFPDA) opens its Fine Art Print Fair in New York to the public today, the largest and longest-running art fair celebrating the centuries-old tradition of printmaking. Yet, under the leadership of both IFPDA’s new director, Jenny Gibbs, and a new fair director, Helen Toomer, the event is hoping to highlight that printmaking is as fresh as ever with the hope of drawing fresh-faced collectors as well.

Prints are often touted as not only more affordable but more verifiable in authenticity due to their editioned nature, and therefore a “safer” bet for new collectors. Experts caution, however, that there are still plenty of pitfalls greener buyers should consider when purchasing a print.

It can be difficult to spot fakes, according to David Tunick, the president of the IFPDA board of directors, precisely because there can be a lot of variance within an edition run. He says that two signed and hand-coloured lithographs by German Expressionist Otto Mueller were reported to the Federal Bureau of Investigation (FBI) this autumn when they were spotted by a seasoned dealer in an auction catalogue.

The hand colouring and the signature “made them probably ten times more valuable than black-and-white unsigned prints”, Tunick says. The very same sheets had been sold some months back in a small, obscure European auction without colour or signatures, however. “It was clear that there had been a dishonesty between the two auctions.” 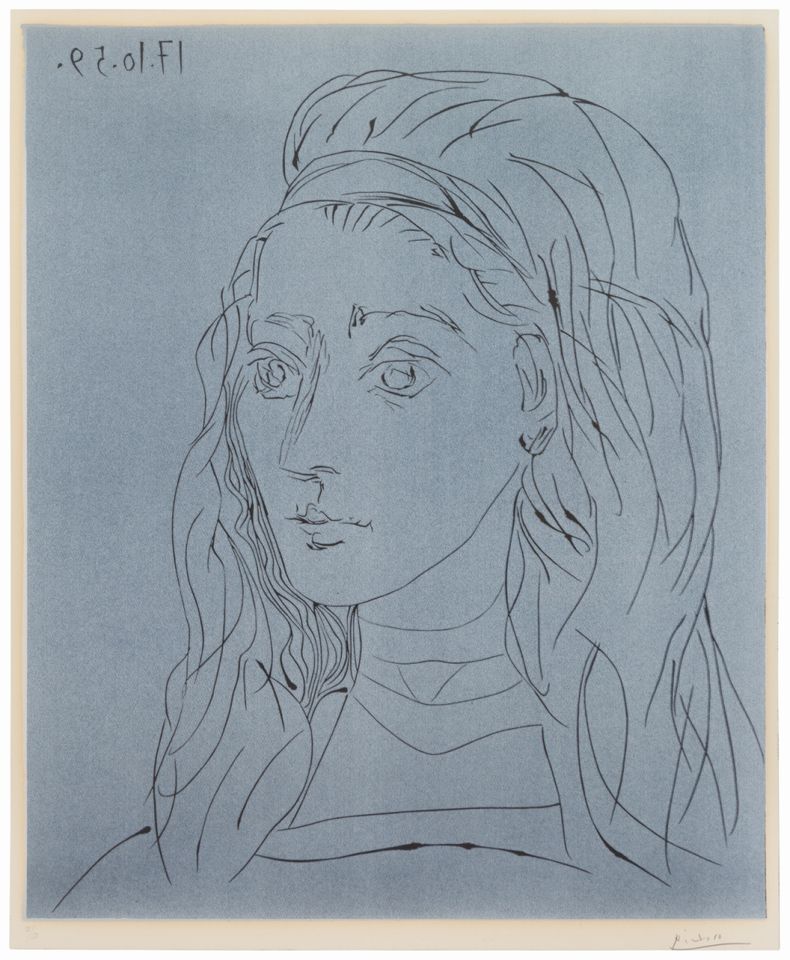 At the top end of the market among the Fine Art Print Fair’s offerings is a 1959 Picasso linocut of the artist’s lover Jacqueline brought by the veteran dealer John Szoke. The portrait, one in an edition of 50, is priced around $225,000—a steal for a Picasso—and is part of an impressive collection of works by Picassos and Edvard Munch to be shown by the veteran print dealer.

But Szoke warns that he has seen plenty of forged Picasso prints passed off as authentic. “More often than the fakes of prints, you get fakes of the signature,” he explains, noting the well-known Italian dealer Elio Bonfigliolo, who was sentenced to nine months in prison by a US federal court in 2017 for his role in an international fraud ring that was pushing several falsely attributed Picasso prints.

These days, dealers are increasingly adamant when they back the originality of a print. “For the .1% that may buy a mistake, every reputable dealer guarantees authenticity and will take something back,” Tunick says. “But do be careful to read the small print where, at auction at least, there may be time limits for return.”

When a print is the real deal, it can be an unusually special addition to a collection, according to Joni Weyl, owner of Gemini G.E.L. at Joni Weyl Gallery in New York and cofounder of the Gemini G.E.L. workshop in Los Angeles, which will present a four-colour aquatint by Julie Mehretu with an asking price of $42,000 at the IFPDA fair. 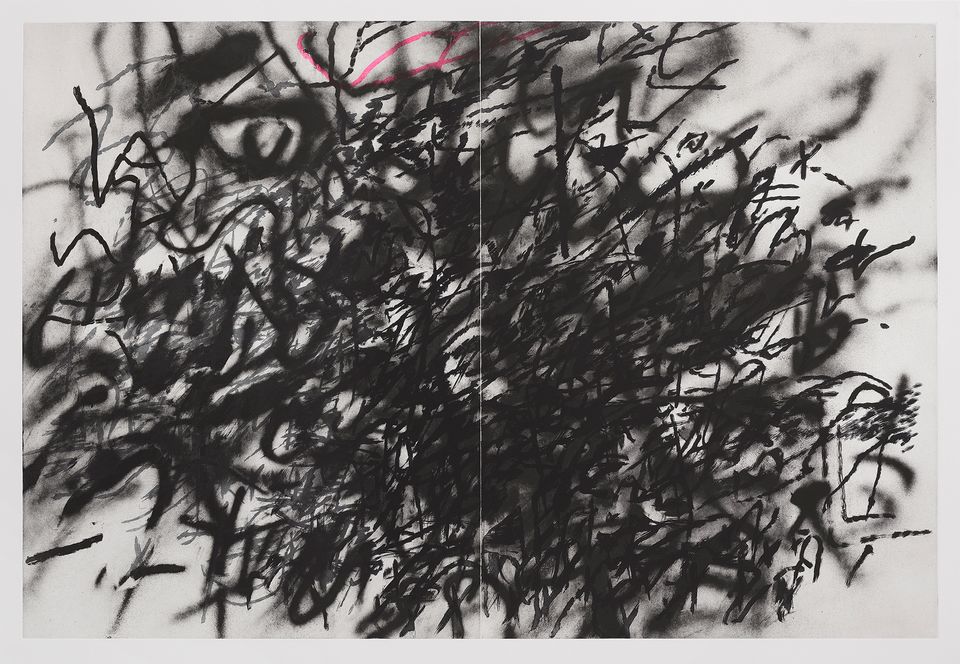 “People don’t often understand that prints are original works as well as major artistic endeavours. For an artist like Richard Serra, for instance, printmaking informs his three-dimensional work,” she says. “The most major collections have prints hanging alongside paintings and drawings—a great collection is non-discriminatory.”

Tunick agrees that variety is a huge strength of the fair. His gallery presents a 1903 etching and colour aquatint from French turn-of-the-century master Jacques Villon at an estimate in the modest six figures.

Other works on offer include Jasper Johns’ Corpse and Mirror, a 1970s screen print at Susan Sheehan gallery (around $200,000); an 1879 Camille Pissarro etching from Catherine Burns Fine Art (around $30,000); a mid-1970s one-colour Ellsworth Kelly lithograph from Krakow Witkin ($10,000-$15,000); a series of small illustrated prints by artist Chitra Ganesh, presented by Durham Press; and a 1976 untitled Betye Saar lithograph presented by Cirrus Gallery. Additionally, a monumental commission by Swoon, who originally became known for her street art, will span the pavilion.

With the wide array of work presented, the fair, Tunick says, attracts collectors who “recognise the importance of prints as an equal medium to any other and who also value the intimacy of prints as close to the artist’s hand”.