Duarte has been critical of the Rouanet Law, a federal cultural incentive, despite benefitting from it 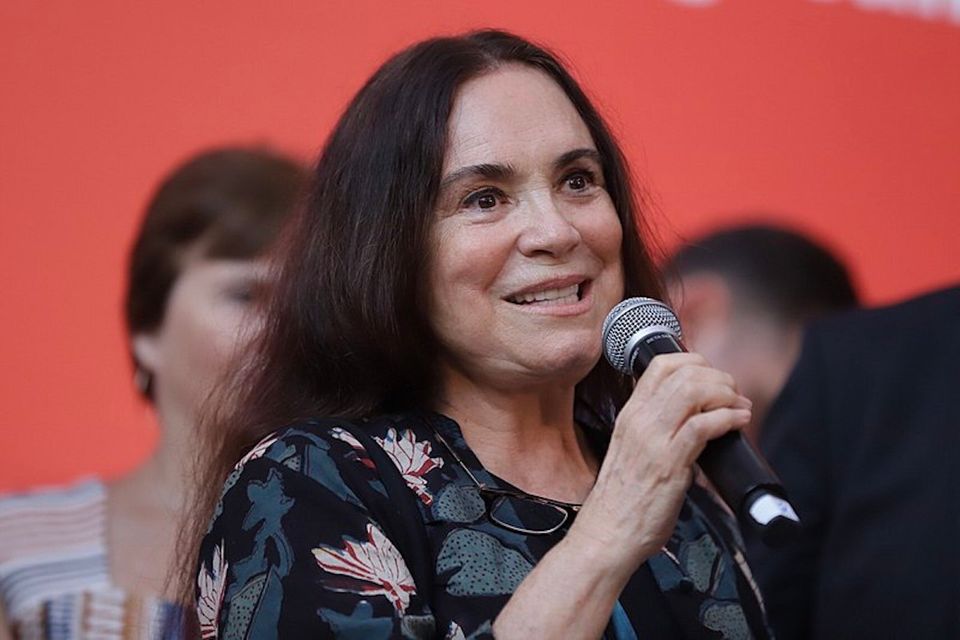 The Brazilian actress Regina Duarte, best known for her roles in popular novelas in the 1970s and 1980s, has been appointed the country’s culture secretary by President Jair Bolsonaro. Duarte replaces Roberto Alvim, a former theatre director who was given the role by Bolsonaro after claiming he was persecuted for his support of the far-right party. Alvim was dismissed from his role earlier this month over a video where he appeared paraphrase the Nazi propagandist Joseph Goebbels.

Duarte is openly conservative and supported Bolsonaro’s presidential campaign in 2018. She is the fourth person to be given the post. The first secretary, Henrique Pires, resigned in August last year, citing the government’s censorship and cuts of federal funding for LBTQ+ productions, saying that he was “out of tune” with Bolsonaro’s policies and that Brazil had bigger problems than “a naked man kissing another man”, such as high unemployment rates.

A former banking executive, Ricardo Braga, briefly held the role between the appointment of Pires and Alvim but was reassigned to a role in the Education Ministry after two months.

Duarte has been critical of the Rouanet Law, a federal funding scheme for cultural projects with an annual $2.3bn budget. In an interview with Globo last May, Duarte echoed Bolsonaro’s view that the funding was used by previous administrations as a bribe for political support from cultural figures and organisations, and supported his move to slash the allotment per project from around $15m to $235,000. Duarte’s personal personal production company received a $330,000 grant from the law in 2018.