An outgrowth of PaceX, the experiential art centre is the first in a series of planned venues that focus on the intersection of technology and art 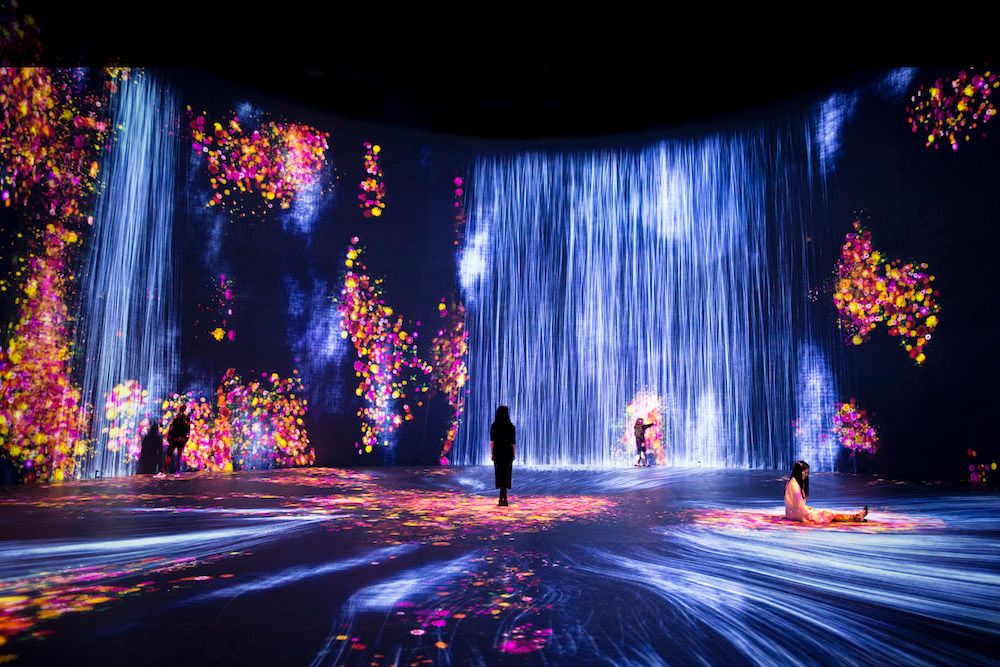 teamLab, exhibition view of Every Wall is a Door (2020) at Superblue in Miami, Florida © teamLab, courtesy Pace Gallery

The experiential art centre Superblue announced its inaugural programming today, due to open on 22 December in Miami's Allapattah neighbourhood.

The installations include the British artist Es Devlin’s Forest of Us, a mirrored environment in which visitors traverse a maze that resembles the human respiratory system; the seminal Light and Space artist James Turrell’s Ganzfeld, a work that explores perceptual phenomena; and a series of installations by the popular Japanese collective teamLab, including Between Life and Non-Life, a work that considers our connection to the natural world.

The exhibition, titled Every Wall is a Door, offers "a glimpse into the breadth of the experiential art movement and the extraordinary possibilities for the public to engage with and activate these kinds of works”, says the Superblue co-founder and chief executive Mollie Dent-Brocklehurst.

The 50,000 sq. ft art centre occupies an abandoned industrial building across from the Rubell Museum, and features more than 30,000 sq. ft of installation space and 5,000 sq. ft of programming space that will host an year-long roster of performances, workshops and talks, and will be available for event rentals. 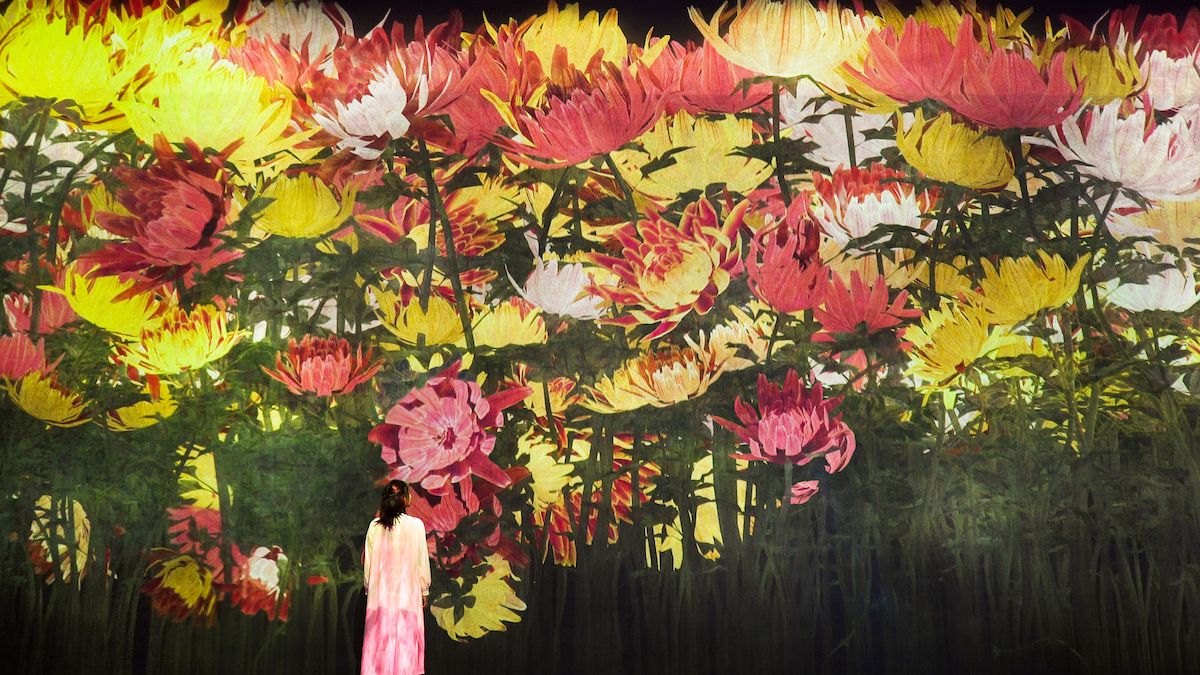 Superblue began as PaceX in 2019, a collaborative project between Dent-Brocklehurst and Pace’s president and chief executive, Marc Glimcher, to present works that fuse the production of art and technology. It is the first iteration of what is envisioned as a series of experiential art centres—which will generate revenue through ticket sales, rather than artworks—of the new company. The immersive works are slated to be on long-term view until at least 2022 and tickets will start at $30.