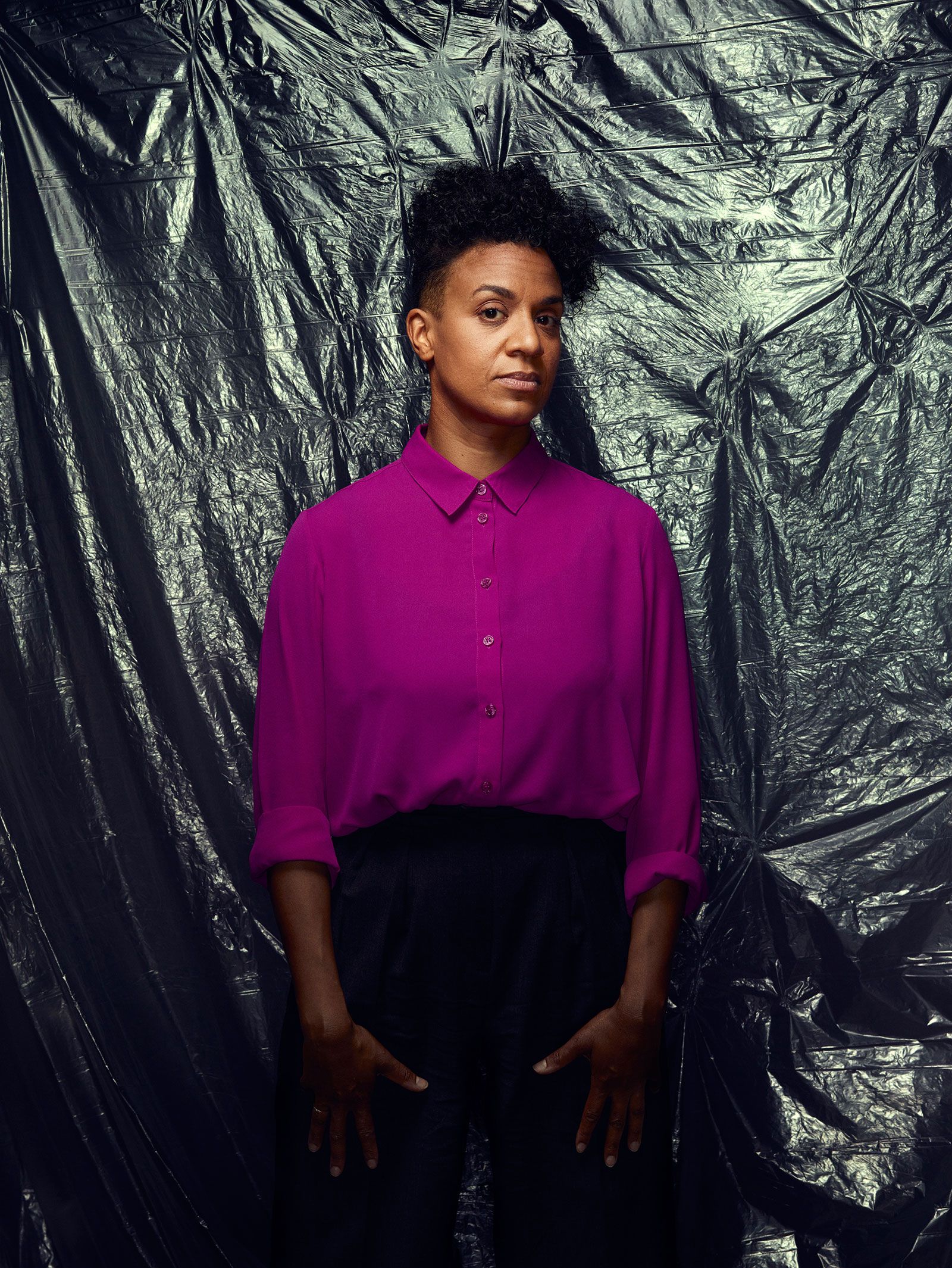 The 20th edition of the Prix Marcel Duchamp was awarded to Kapwani Kiwanga yesterday evening at the Centre Pompidou in Paris for her installation, Flowers for Africa. Kiwanga pipped Alice Anderson, Hicham Berrada and Enrique Ramírez to the €35,000 prize that was founded by the ADIAF (Association for the International Dissemination of French Art).

Featuring 13 floral arrangements on white podiums, Kiwanga’s work is based on archived imagery of flowers at key diplomatic events connected to the independence of African countries.

Bernard Blistène, the director of the Centre Pompidou and the president of the prize jury, commended Kiwanga's historiographical project as a “reflection between anthropology and art”. Awarding her the prize, he said: “We understood how much your project opened a vast programme, poetic and political, and how you had elaborated a laboratory for thinking about memory and the transfiguration of our world today.” 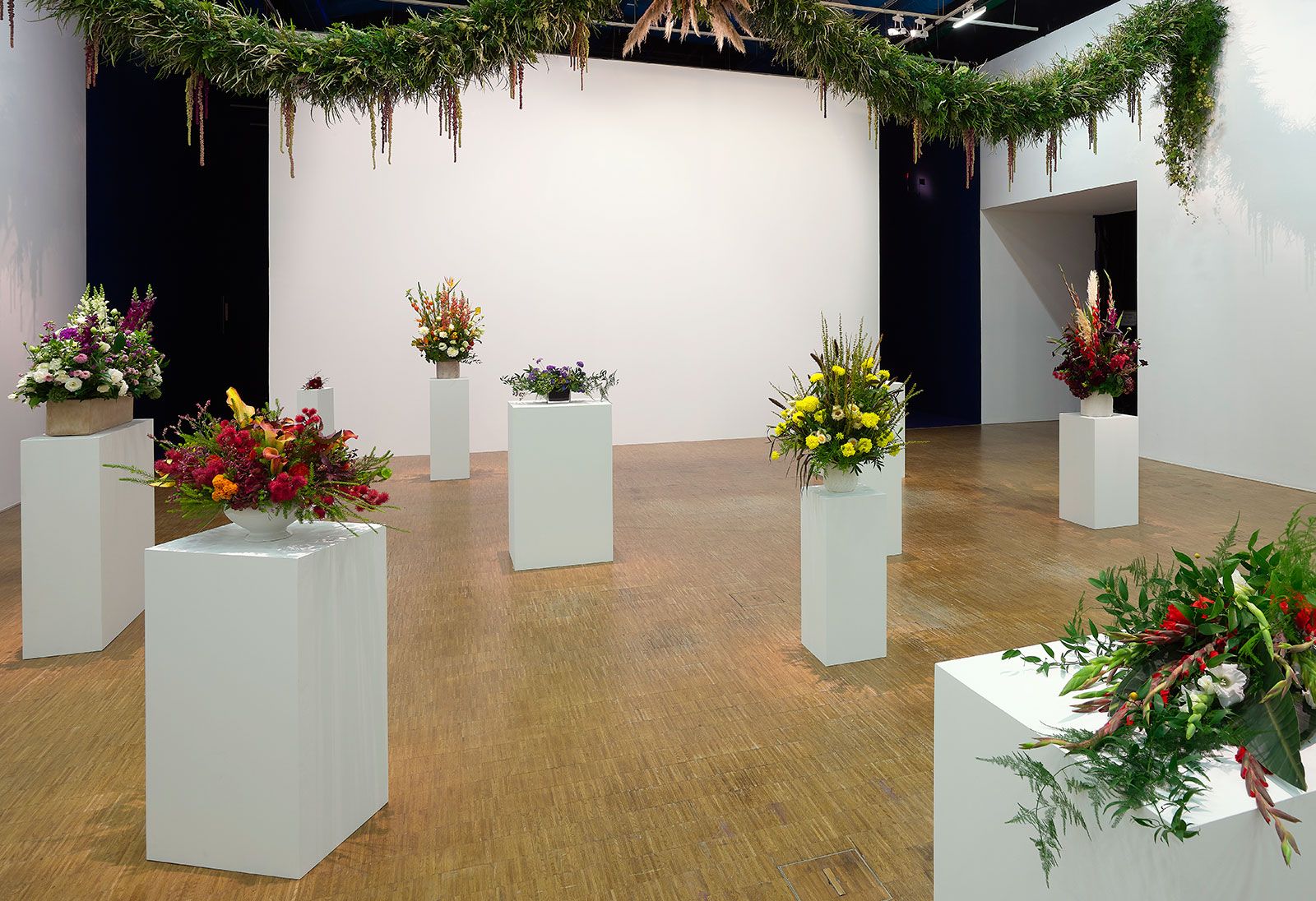 Canada-born, Paris-based Kiwanga, studied anthropology and comparative religion at McGill University in Montreal before entering the Beaux-Arts school in Paris. She began Flowers for Africa during a residency in Dakar in 2013 while researching iconographic images of ceremonies and political meetings relating to Senegal’s independence in 1960. Since then, Kiwanga has made 54 floral arrangements, one for each African country.

Each exhibition adheres to a protocol, whereby Kiwanga asks a florist to replicate the floral arrangements by looking at the archival images. The flowers are fresh at the inauguration of the show yet wilt over the course of its duration, recalling the tradition of vanitas.

“I'm interested in thinking about different witnesses to big, historic moments and these floral arrangements spoke of a desire to look at the periphery of history and bring that to the centre to add richness,” Kiwanga tells The Art Newspaper. “It was important for me not to do a work about monuments or commemoration but for it to embrace the idea of change and reinterpretation. I try with my artworks to propose ‘exit strategies’: new ways of thinking, embracing this flux and wilting, asking for complexity and to make an invitation to think about these past moments.”

The exhibition of the prize nominees, along with a display of works by the winners of the 19 previous editions of the prize, is on show until 4 January 2021. Kiwanga is represented by Galerie Tanja Wagner in Berlin, Goodman Gallery in Cape Town, South Africa and London, and Galerie Jerome Poggi in Paris, where her exhibition Nations runs until 10 November.