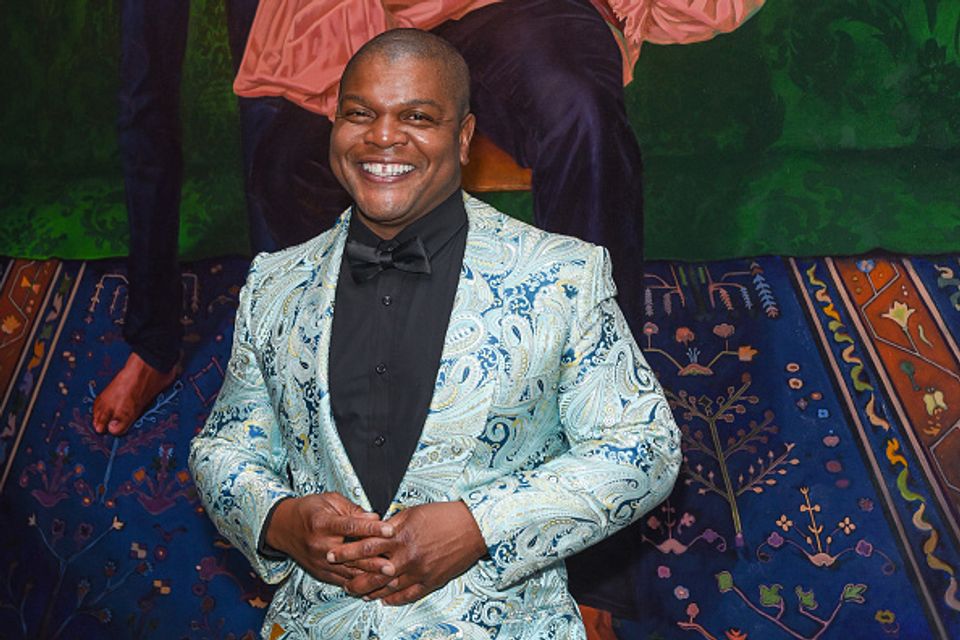 The firm will licence Wiley’s paintings for use on screen as well as “identify directing opportunities” for the artist, “option books” on his behalf and help him “produce, develop his own material [and] collaborate with other screenwriters,” according to a report on the film and entertainment news website Deadline. 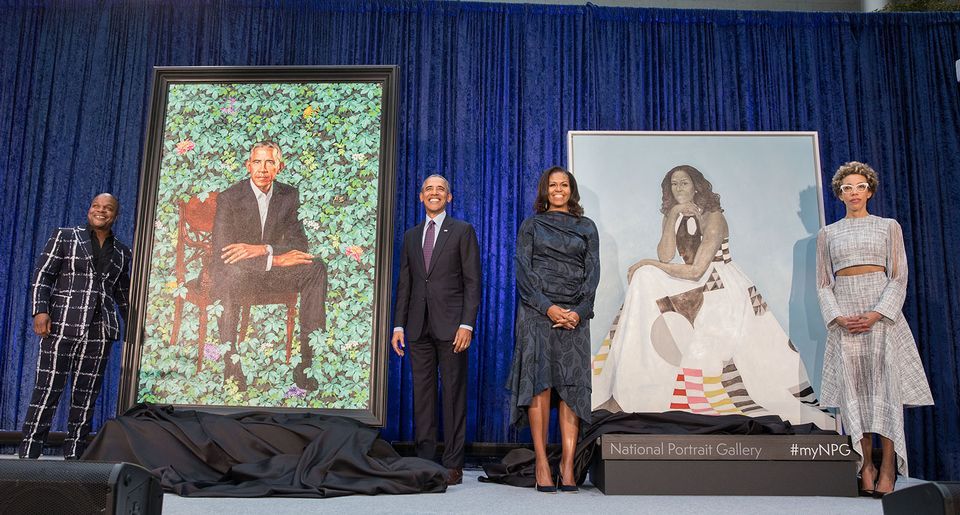 Wiley, who declined to comment for this article, follows artists such as Alex Israel and Rachel Rose who recently joined Creative Artists Agency, the firm which also represents the British filmmaker and artist Steve McQueen, the painter and film director Julian Schnabel and the New York-based artist Daniel Arsham.

Major Hollywood talent agencies are increasingly moving into the visual arts. In spring 2016, the entertainment and sports conglomerate William Morris Endeavor Entertainment (WME-IMG) bought a stake in Frieze art fairs, a move which highlighted the increasing convergence of the media, entertainment and events businesses. With the conglomerate’s backing, Frieze is launching a new edition in Los Angeles in February 2019.

Meanwhile, other firms have focussed on signing artists to their roster and some are even staging exhibitions. In September 2016, United Talent Agency, the first company to launch a stand-alone arts division, opened a gallery in Los Angeles where it has organised shows devoted to the work of the photographer Larry Clark and the British duo Jake and Dinos Chapman, among others. The firm also represents artists Ai Weiwei, Rashid Johnson and Judy Chicago in their film and entertainment ventures.

For the most part these agencies help artists develop film projects and establish corporate partnerships. But, for galleries, “it’s not ideal to share an artist with an agency because of the fear that they might start to encroach upon their territory. Afterall, galleries have financed movies for artists and can also connect them with brands,” says the New York art advisor Lisa Schiff.

“Agencies are probably more able to bring artists into a mass market. I think that is the rub. Mega galleries seem more interested in mass markets and if that is accurate then we might see galleries growing into their own in-house media companies,” in a bid to compete with major talent agencies, adds Schiff.