The ruling was based on the loose business dealings of Hammer, the gallery and its parent company—like reimbursing him $2m for luxury cars 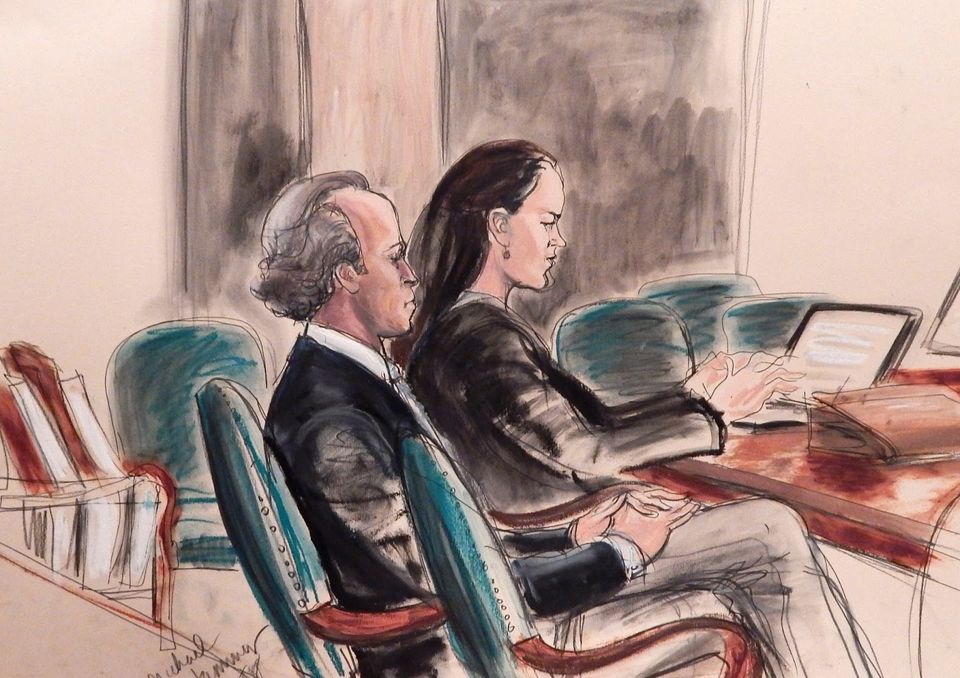 In a warning shot to gallery owners, a Manhattan federal judge has sent to trial two collectors’ claims that Michael Hammer and his company 831 Holdings, which owned the now closed Knoedler gallery, are liable for fraud the gallery allegedly committed in selling forgeries.

Judge Paul Gardephe based his 8 May ruling on the loose ways Hammer and 8-31 did business. With 8-31 reimbursing Hammer for personal expenses, and Knoedler transferring funds to 8-31 that were unrelated to work performed, a jury could conclude that Hammer and 8-31, and in turn 8-31 and Knoedler, were one and the same, and therefore just as liable as Knoedler, the judge said.

His decision concerns the last two of ten lawsuits accusing Knoedler of knowingly selling fake Abstract Expressionist paintings, a massive scandal that caused the once-venerable gallery to implode in 2011.

“The decision is both a guidepost and a warning” for the informal art market, says William Charron, who represents one of the plaintiffs, the Martin Hilti Family Trust, which bought a work purportedly by Mark Rothko for $5.5m in 2002, which turned out to be a fake. The other plaintiff is Frances White, who with her then-husband spent $3.1m on what turned out to be a fake Jackson Pollock in 2000.

The judge dismissed fraud and racketeering claims against Hammer and 8-31 because of insufficient evidence they knew the two paintings were fake. But he permitted the plaintiffs to go up the chain of gallery ownership to hold Hammer and 8-31 responsible for any fraud by Knoedler. The decision is unusual because “generally, corporations confer on their owners limited liability, so they aren’t personally liable”, says James Janowitz, who also represents the Hilti trust. But an owner can lose that protection when he treats his corporation as his alter ego.

Judge Gardephe said a jury could conclude exactly that, noting evidence that Hammer may have mixed business and personal expenses. For example, 8-31 reimbursed Hammer almost $2m for seven luxury cars that may have been for his personal use and when he sold two of them, he pocketed the money. Similarly, Knoedler regularly transferred money to 8-31 whenever 8-31 needed it, and a jury could conclude that 8-31 siphoned more than $13m from the gallery, the judge said.

The ruling also has practical importance for the plaintiffs. If the jury concludes Knoedler committed fraud, would the now-defunct gallery have enough assets to pay damages? “Knoedler’s lawyers say no,” says Janowitz. (The defendants’ counsel did not respond to inquiries.) But the plaintiffs may now also be able to look to Hammer, the grandson of the oil tycoon Armand Hammer, and 8-31, which owns the Hammer Galleries. “Hammer Galleries was showing millions of dollars of art at Tefaf”, Janowitz notes.