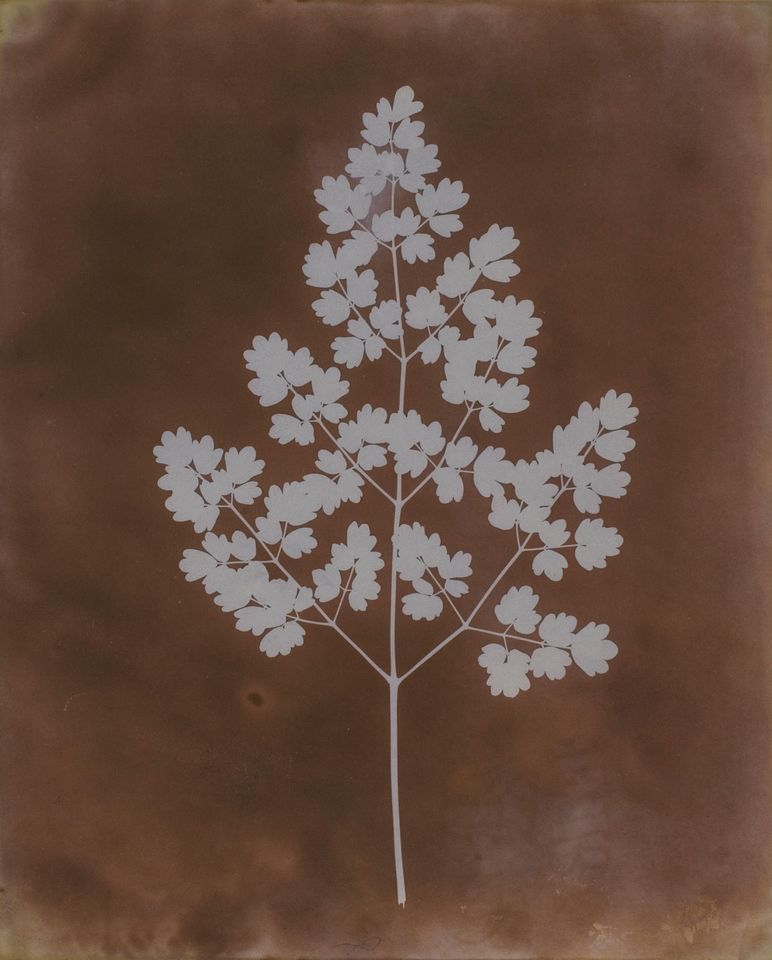 Photography is having a moment in 2018, with solo shows for Andreas Gursky (Hayward Gallery), David Goldblatt (Centre Pompidou) and David Lachapelle (Groninger Museum). Into the fray comes the fourth (and largest) edition of Photo London, which, in order to accommodate its 111 exhibitors—22 more than last year—will add a new pavilion for 10 booths on Somerset House’s Thameside terrace.

Victoria Miro and Sprüth Magers are among the big-name dealers not returning in 2018. There are several newcomers, however, including White Cube gallery, bringing a solo booth of Darren Almond, and New York’s Hans P. Kraus, which joined forces with the fair’s public programme to bring a selling exhibition based on the legacy of William Henry Fox Talbot (1800-1877). Around 30 of his works will be shown alongside artists such as Cornelia Parker and Hiroshi Sugimoto (works priced between $5,000 and $80,000).

The Discovery section for emerging galleries and artists also expands to 22, from 14 last year. A likely Instagram hit here will be Alison Jackson’s Trump selfie with selfiestick with Miss Kenya, Miss Syria, Miss Mexico (2016) at Turin’s Raffaella De Chirico (in four sizes, priced between €1,700 and €17,200). Ten of the exhibitors are London-based, including Black Box Projects and Sid Motion.

The Canadian artist Edward Burtynsky, this year’s Master of Photography, will have around a dozen works in a special exhibition exploring man’s impact on the planet. It promises a new Augmented Reality experience, enabling visitors to engage with Burtynsky’s heavy machinery through their smartphones, as photography’s increasingly elastic definition expands. Burtynsky’s work will also be on show at Flowers Gallery’s booth, with works priced between £10,000 and £35,000.

Appeared in The Art Newspaper, 301 May 2018
More NewsTopicsNewsPhotographyArt market