The Spanish fair is targeting the region’s art patrons, with a report highlighting the top 100 names on the scene

Latin American collectors are the clear target for Spain’s leading art fair Arco, which opened to the public on Wednesday and runs until 26 February. A report due to be published tomorrow, produced in cooperation with Arteinformado, the Spanish-only online art market platform, highlights the top 100 Latin American collectors and looks at how they have shaped the art scene.

The most active collectors are based in Brazil, Mexico, Peru and Venezuela, the report finds. Nine have opened their own museums, including Aldo Rubino’s Museum of Contemporary Art of Buenos Aires and Eduardo Costantini’s Museo of Latin American Art of Buenos Aires in Argentina, Eugenio López Alonso’s Colección Jumex in Mexico, and Bernardo Paz’s Inhotim in Brazil. Around 50 of the collectors belong to the boards and collecting committees of museums such as Tate, MoMA, the Guggenheim and the Reina Sofia, showing that while they may be steady supporters of their local artists, they are equally involved in the international art world.

It is no surprise that Argentina appears prominently on the list, since the country’s patrons, curators, dealers and officials have been hard at work pushing its artists’ profiles. As this year’s guest country at Arco, Argentina is represented by 23 artists showing at 12 galleries, from established names like Alberto Greco, Jorge Macchi, Julio Le Parc and Mirtha Dermisache, to those still to be discovered by an international audience, including Diego Bianchi or Liliana Maresca. Here is a selection of works on view at the fair that speak to the variety of art being produced in Argentina, including historical Modernist and conceptual art, originating from the country. 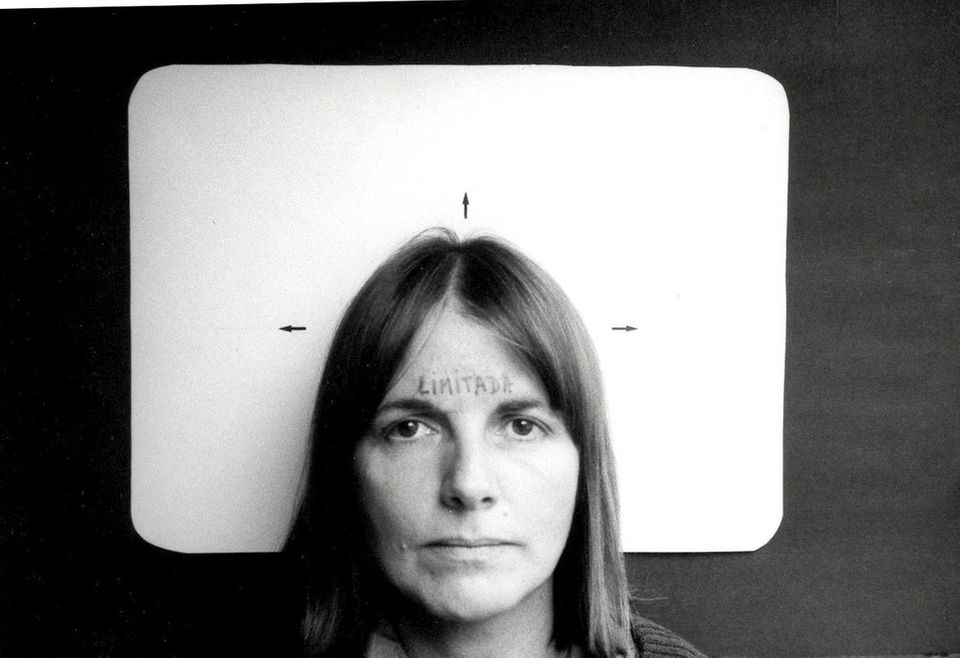 Marie Orensanz (b. 1936), who lives in Buenos Aires and Paris, is due to be included in the Hammer Museum’s exhibition Radical Women: Latin American Art, 1960-1985, part of the Getty-based Pacific Standard Time: LA/LA festival. The Miami-based gallerist Alejandra von Hartz is showing a selection of works by the artist from the 1970s to the present in a wide range of materials—paper, canvas, marble, wood and fabric—priced between $9,000-$90,000. “I am working every day and some of my most recent pieces are here at Arco,” the octogenarian artist told us. 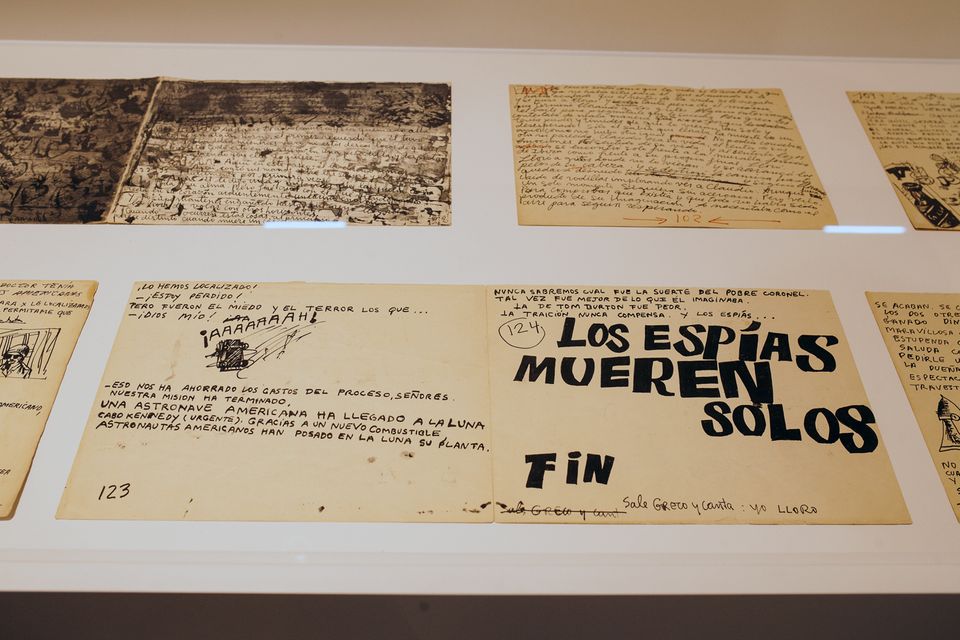 Greco (1931-65) was “the pioneer of conceptual and informalist art” in Argentina, says Estela Gismeno Totah, the director of the Buenos Aires gallery Del Infinito Arte. The 134-page handwritten book Besos brujos (Witches’ kisses) (1965) is being shown for the first at a commercial event and is the last work the artist created. “After finishing it, he committed suicide” in Barcelona, Totah says. The book is priced at more than €200,000. 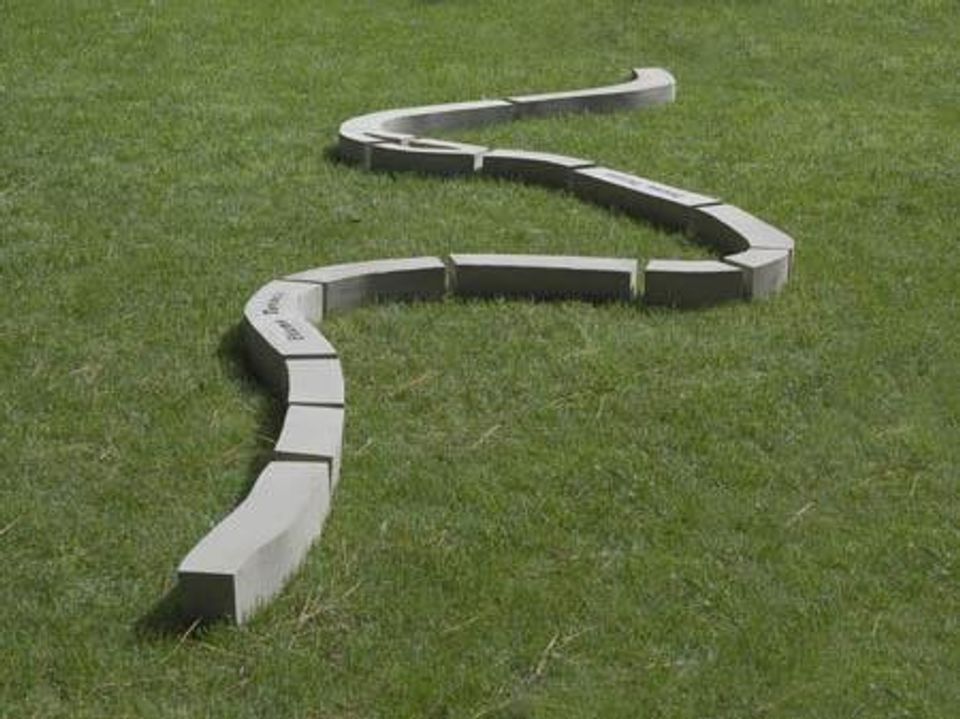 The Italian-founded gallery Continua, which also has outposts in China, France and Cuba, has curated a solo booth dedicated to Macchi (b. 1963) including the installation Fiume Tevere (Tiber River) (2006), priced at €60,000 and small watercolours on paper (€10,000). Works by Macchi can also be found on the stands of Argentinian dealer Ruth Benzacar from and Swiss dealer Peter Kilchmann, while a retrospective of the artist’s 25 years career is on view at Madrid’s Centro de Arte Dos de Mayo.