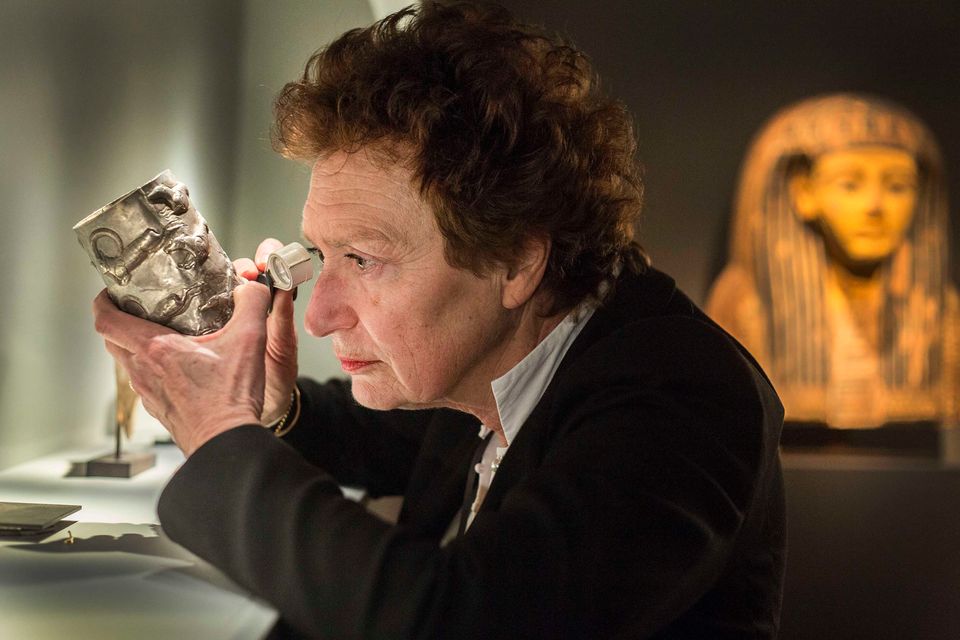 Draft amendments to the EU import licencing proposals include an allowance for the temporary admission of cultural goods for fairs, such as Tefaf Maastricht Photo by Loraine Bodewes. Courtesy of Tefaf Maastricht

The European Parliament has delayed a vote on the contentious EU import licensing proposals, initially due in July, until September. But the contents of a leaked confidential document have “deeply concerned” both CINOA, the international confederation of art and antique dealer associations, and the International Association of Dealers in Ancient Art (IADAA), two of the trade associations that have fiercely opposed the new regulations.

The document, dated 28 June, reveals a list of draft compromise amendments to the proposal which fall short of the changes argued for by both associations during a meeting in Brussels on 18 June.

In a letter sent to MEPs in July, Erika Bochereau, the secretary general of CINOA, outlined the associations’ chief concerns. Foremost was the requirement to identify one “source country” for an item in order to obtain an import license to bring it into an EU country. In many cases, Bochereau wrote, “it is impossible to attribute an item directly to any source country, or to pinpoint when it was exported, which means it is equally impossible to state whether such an export was conducted according to laws that existed at the time”.

The amendments in the leaked document, she wrote, do not take such complexities into account and instead “introduce the concept of the reversal of the burden of proof…In other words, it is up to the importer to prove that the item is not illegal, not for the authorities to show that it is.”

The amendments do, however, include an allowance for the temporary admission of cultural goods for fairs. But Bochereau argues that, while this is a positive step, “the application of import licensing rules at the point of sale…in many cases, would effectively kill the sale.”

The document also does not specify the value and age thresholds for objects above which the new import laws would apply. These, CINOA and the IADAA suggest, should be set at €75,000 and 500 years.

Vincent Geerling, the chairman of the IADAA, says that the IADAA and CINOA had “prepared further persuasive evidence of how these proposals would prove unworkable, create insurmountable barriers for customs officials and go against everything that all sides in the debate have said they are trying to avoid.”

The European Commission’s new study into the issue is due to report in June 2019 at the earliest, and the new regulations will not come into force until 2021. Therefore, Geerling argues, the vote should be delayed “until at least the second study has reported back to the Commission next year.” Both associations continue to lobby Brussels on the matter.