Museum plans to send 300 portraits a year on tour around the country during £35.5m redevelopment 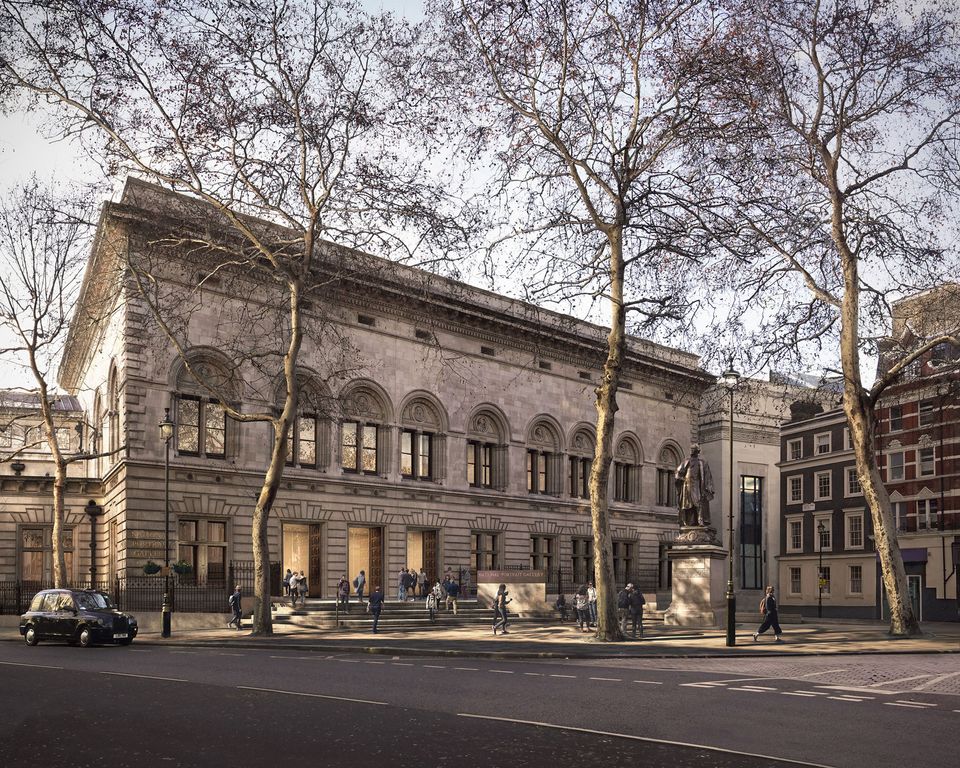 The National Portrait Gallery (NPG) in London is due to close for three years as it embarks on a £35.5m redevelopment. The complete refurbishment, designed by Jamie Fobert Architects, will see the museum shutting its doors to the public from 29 June until spring 2023. It will also include a new visitor entrance and a comprehensive re-hang of the collection.

However, the closure of the gallery will mean there will be staff changes and “some job losses”, according to a spokeswoman. “Where possible, staff will be offered part-time working and career break opportunities and the Gallery is looking at a range of secondment opportunities with other institutions during the building period,” she says. “The Gallery is in consultation with the relevant unions and DCMS [Department for Digital, Culture, Media and Sport].”

Around 300 works from the NPG’s collection will be go on loan each year to museums around the UK, including York Art Gallery, National Museums Liverpool, Laing Art Gallery and the Scottish National Portrait Gallery. An exhibition of Tudor portraits is planned for Bath’s Holburne Museum in 2022. The museum is also actively looking for “expressions of interest from organisations interested in partnering with them during this time”, according to a press statement. The NPG will also be carrying out several projects with the National Gallery next door, including lending its Hans Holbein the Younger cartoon of Henry VIII (around 1536-37) to be displayed alongside the German artist’s The Ambassadors (1533).

“This is a unique and important chapter in our history as we embark on our journey to deliver a transformed National Portrait Gallery,” says the museum’s director Nicholas Cullinan. The development is the biggest in the museum’s history and it has so far secured £32.7m of its funding target, with major grants from The National Lottery Heritage Fund and the Trustees of the Garfield Weston Foundation.

The museum’s East Wing will also be returned to public use with the restoration of its original gallery spaces, the addition of a new shop and catering facilities, as well as a dedicated entrance.

The archive and library will remain open during the redevelopment.