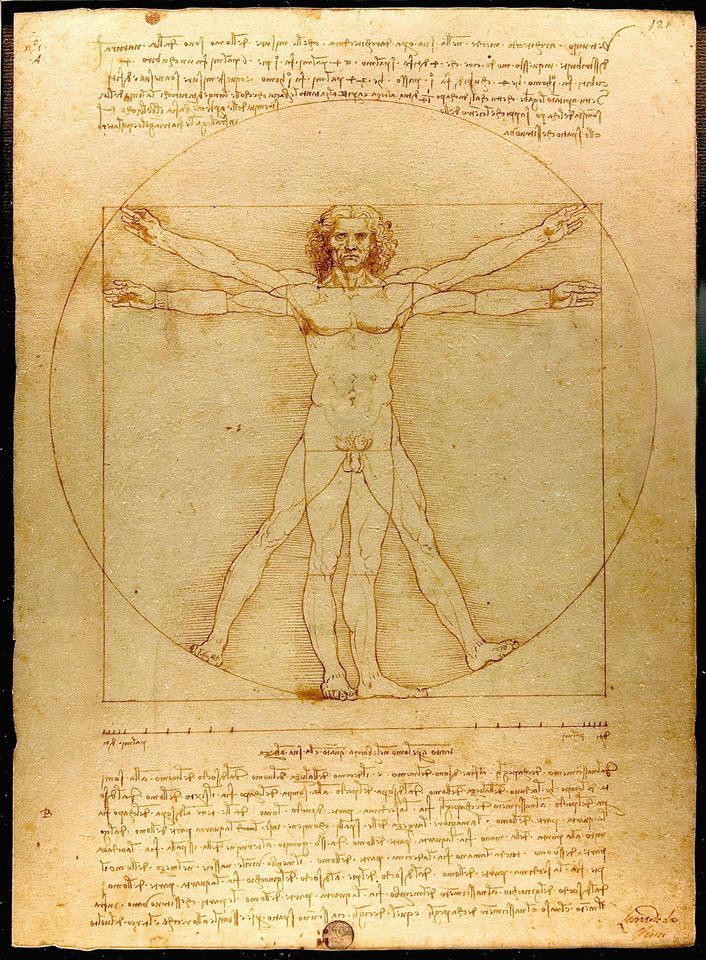 Leonardo da Vinci's Vitruvian Man will go on show after all at the Louvre retrospective devoted to the artist, when it opens on 24 October. The loan from the Gallerie dell'Accademia in Venice was announced along with several others at a meeting in Paris on Tuesday between the French and Italian culture ministers Franck Reister and Dario Franceschini. The agreement puts an end to a cultural exchange controversy that erupted under Deputy Prime Minister Matteo Salvini's government, which fell earlier this month.

Franceschini had agreed to the loans when he was in previously office in 2017, but far right members of the Salvini government questioned the deal, accusing France of trying to marginalise Italy and monopolise the 500th anniversary of the celebrated artist’s death.

At their meeting, the two ministers signed an agreement praising cultural cooperation throughout Europe and planning an exchange of loans for the Louvre's exhibition and the Rafael show in the Scuderie del Quirinal in Rome in 2020. The Louvre agreed to lend the portrait of Baldassare Castiglione and Rafael’s self portrait with a friend, as well as five drawings, two of them by his assistant Gianfrancesco Penni.

For its part, Italy pledged an impressive series of works for the Leonardo retrospective, including the Vitruvian Man from the Gallerie dell'Accademia, which is normally shown only a few weeks every six years. The duration of the loan to the Louvre has not yet been determined.

Despite resistance from the Uffizi director’s, Eike Schmidt, the Italian Minister also decided to loan six works from the Florence museum, including the very first drawing signed and dated by the artist, a view of the Arno river, and the oldest copy of the Battle of Anghiari, the lost fresco that Leonardo painted for the Florentine Republic. The Uffizi will also send one of the best copies of Leonardo’s Leda, also lost since the 17th century, and drawings such as a study for the Adoration of the Magi, the monumental painting that is impossible to move from Florence, and two studies of drapery. The show will thus confront 12 of the artist's 16 drapery studies in a special section of the show. The only major work on the Louvre's wish list that won't be included in the exhibition is the Annunciation (ca 1472) also at the Uffizi.

Although they did not need to be included in this formal protocol, Italy confirmed all the loans already secured from Venice, Rome, Turin and Parma, including the brilliant Scaglipiata (Head of a Woman, around 1508) from Parma's Galeria Nazionale.