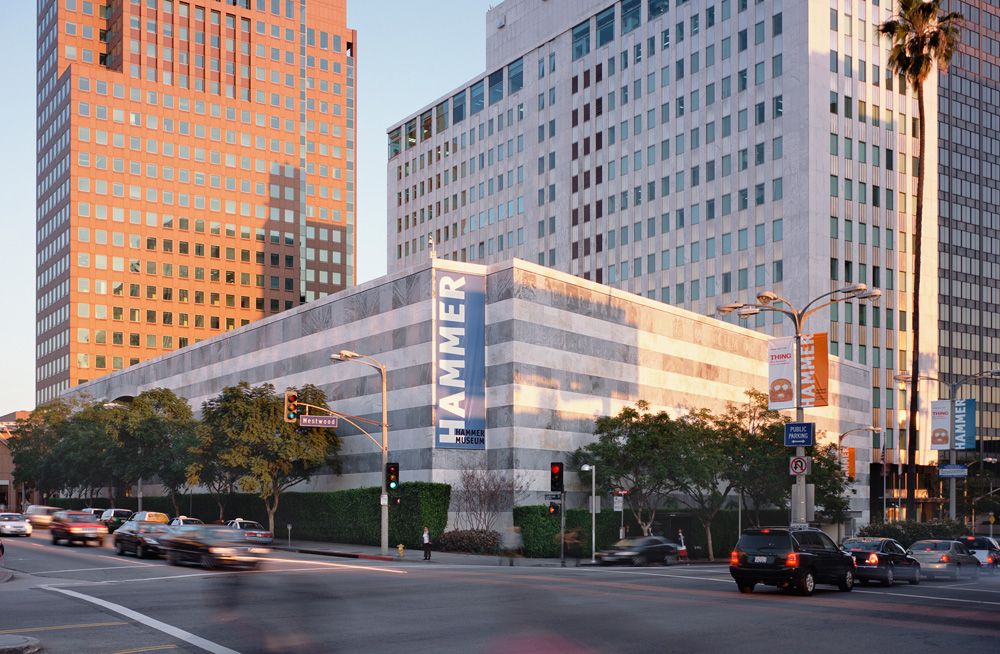 The Hammer Museum in Los Angeles, which like other California museums is closed. It received a $2.3m grant last year through the federal Paycheck Protection Program Courtesy of the Hammer

The American Alliance of Museums (AAM) today issued a plea from 600 supporters across the nation to Congressional lawmakers to approve funding for museums reeling from shutdowns resulting from the coronavirus pandemic.

“The pandemic has provided an overdue wake-up call for Congress and decision-makers who haven’t always understood the business models, or value, of museums,” says Laura Lott, the organisation’s president and chief executive, in a statement. The AAM has declared a Museums Advocacy Day stretching from Monday to today.

“Museum recovery will take years and without a sustained Congressional lifeline, I fear that many museums will be lost forever,” Lott says.

Among the goals sought in the appeal are Congressional funding for museum programmes sponsored by the federal Institute of Museum and Library Services and other agencies that help museums serve their communities. The advocates also urge Congress to allow Americans to deduct charitable contributions on their tax returns regardless of whether they specify the entities to which their money has been given.

In addition, they ask Congress to support increases in funding for the so-called Shuttered Venue Operators Grants, established by Congress in December, which now include some $15bn in outlays to venues that have been shut down.

While not mentioning the Trump administration, the AAM notes that museum advocates have fought back efforts to dissolve the Institute of Museum and Library Services, the National Endowment for the Arts and the National Endowment for the Humanities, and have lobbied to promote the allocation of forgivable federal Paycheck Protection Program loans to museums. It also cites “the critical role museums play in society and the communities, urban and rural, they serve every day, all across the nation”.