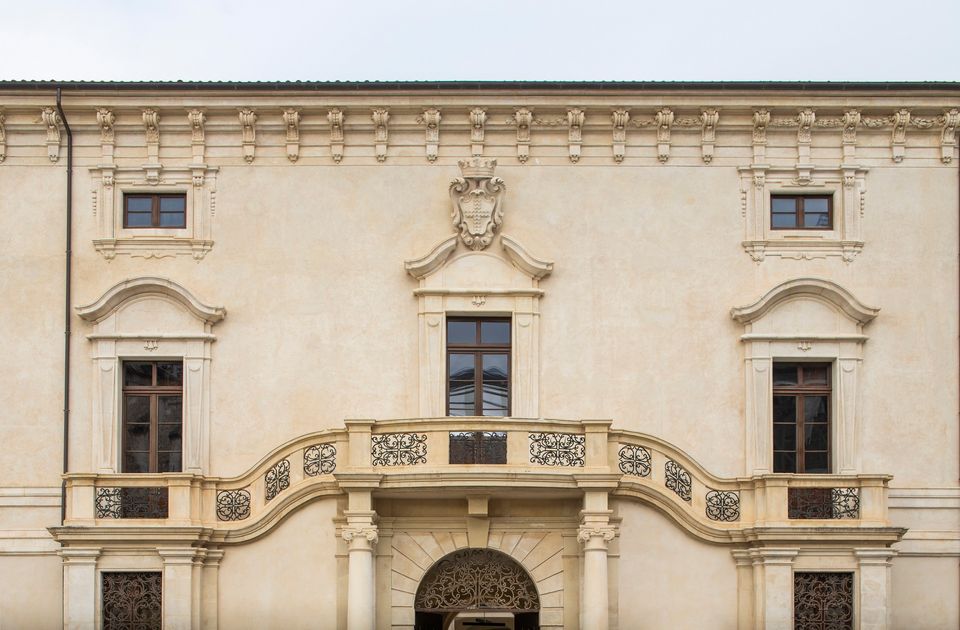 Palazzo Ardinghelli underwent a €7.2m restoration following a donation from the Russian government at the G8 summit in L'Aquila after the 2009 earthquake Photo: Andrea Jemolo; courtesy of Fondazione MAXXI

After multiple delays due to the Covid-19 pandemic, a new branch of the Zaha Hadid-designed MaXXI national museum of contemporary art and architecture in Rome is finally opening in L’Aquila. Housed in the restored 18th-century Palazzo Ardinghelli, which was severely damaged in the earthquake that devastated the central Italian city in 2009, MaXXI L’Aquila will be formally inaugurated by the Italian culture minister Dario Franceschini on 28 May. After four days of free previews from 30 May until 2 June, the doors will open officially on 3 June.

The inaugural exhibition Point of Equilibium: Thought Space Light from Toyo Ito to Ettore Spalletti includes new commissions by nine artists including the Magnum photojournalist Paolo Pellegrin, the late Minimalist painter and sculptor Ettore Spalletti and the young Russian artist Anastasia Potemkina. Their works will be placed in dialogue with 60 pieces chosen from more than 500 in MaXXI’s permanent collection as well as the Baroque architecture of Palazzo Ardinghelli. 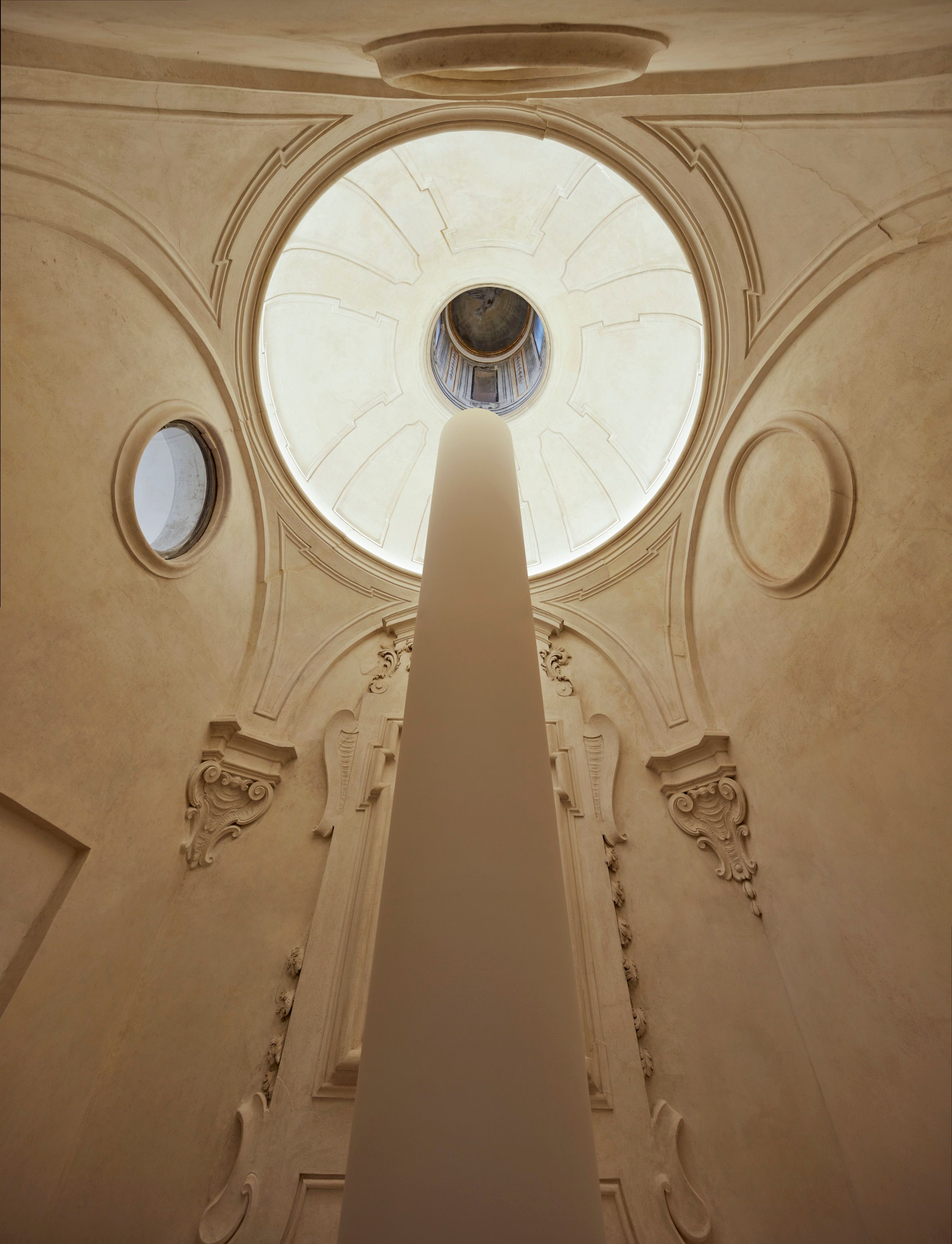 Colonna nel vuoto (column in the void, 2019), a site-specific work conceived by the late Ettore Spalletti for the chapel at Palazzo Ardinghelli Photo: Agostino Osio – AltoPiano; courtesy of Fondazione MAXXI

Yet even before its opening, the new museum has stirred controversy, described by some critics as a project of “cultural colonialism” that risks obscuring the local arts organisations that are still struggling to recover from the 2009 earthquake.

Palazzo Ardinghelli was restored thanks to a €7.2m donation from the Russian government, agreed during the G8 summit hosted in L’Aquila by Italy’s then prime minister Silvio Berlusconi in 2009. (Russia also gave €1.8m to support the restoration of the city’s Church of San Gregorio Magno.) The idea to convert the palace into a contemporary art museum was backed by Franceschini, who in 2015 announced the culture ministry’s collaboration with MaXXI and an annual government grant of €2m. 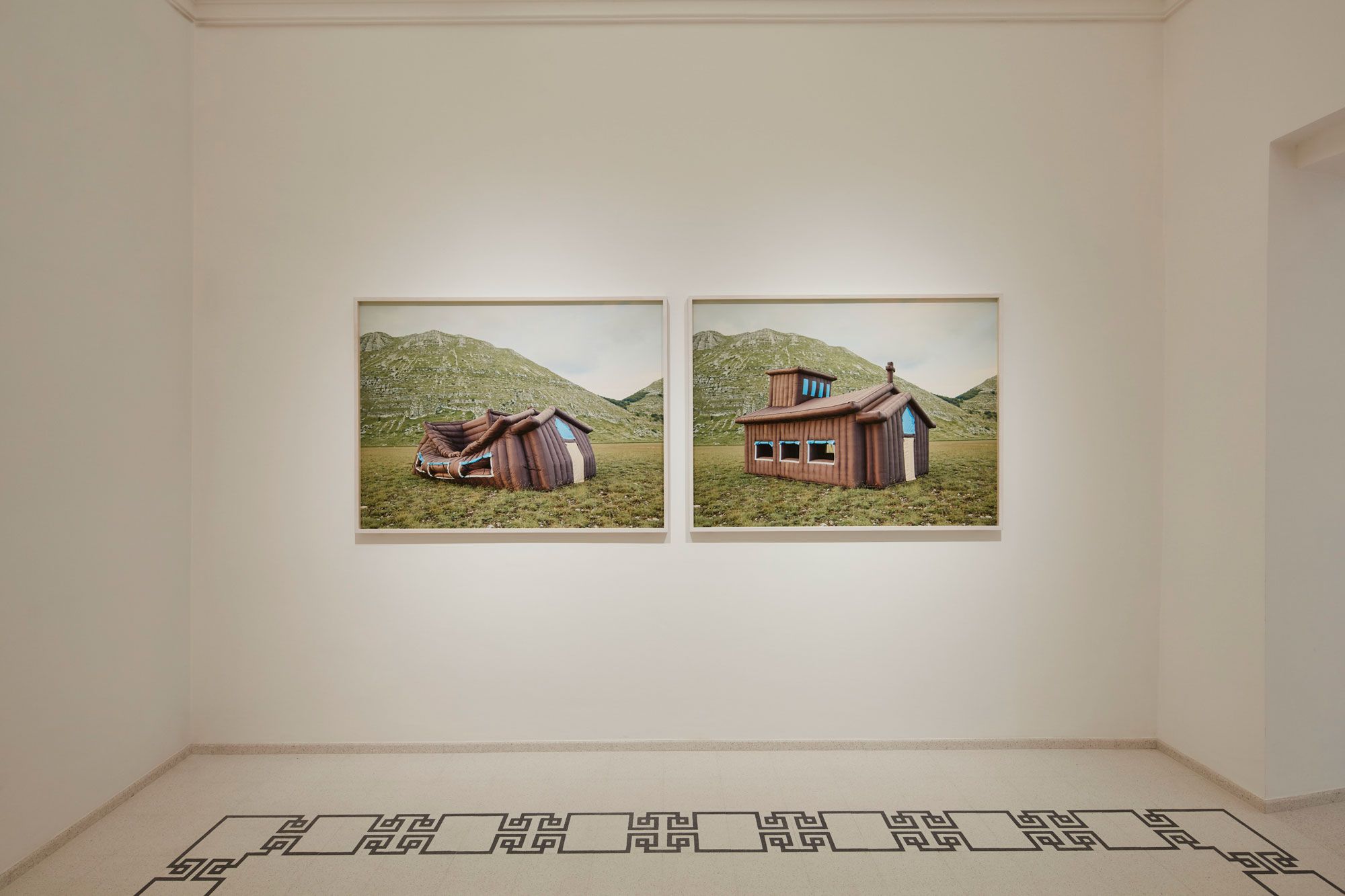 “The controversy is unfounded,” says Bartolomeo Pietromarchi, the director of MaXXI’s art division and the co-curator of the opening exhibition in L’Aquila. “We accepted the invitation of the minister… to apply the MaXXI method in L’Aquila, opening the museum in a building that is the total opposite of the one in Rome… The minister wanted to show that a national success story with an international network could help to restart the cultural machinery of L’Aquila.”

MaXXI is not a “spaceship that descends from above and imposes programmes that are not shared”, Pietromarchi adds. “We are doing a very careful job of collaborating, sharing and listening with [local organisations] and the response is extremely positive.”

In fact, partnerships are already in place with various institutions in the city such as the Gran Sasso Science Institute, the University of L’Aquila, the Academy of Fine Arts and the National Museum of Abruzzo (Munda). A week-long performance festival dedicated to Fabio Mauri will be held in September in collaboration with the Academy. The public programme will also include events with artists, talks, book launches and training courses. Admission for residents of L’Aquila and the wider Abruzzo region will be free for one year.