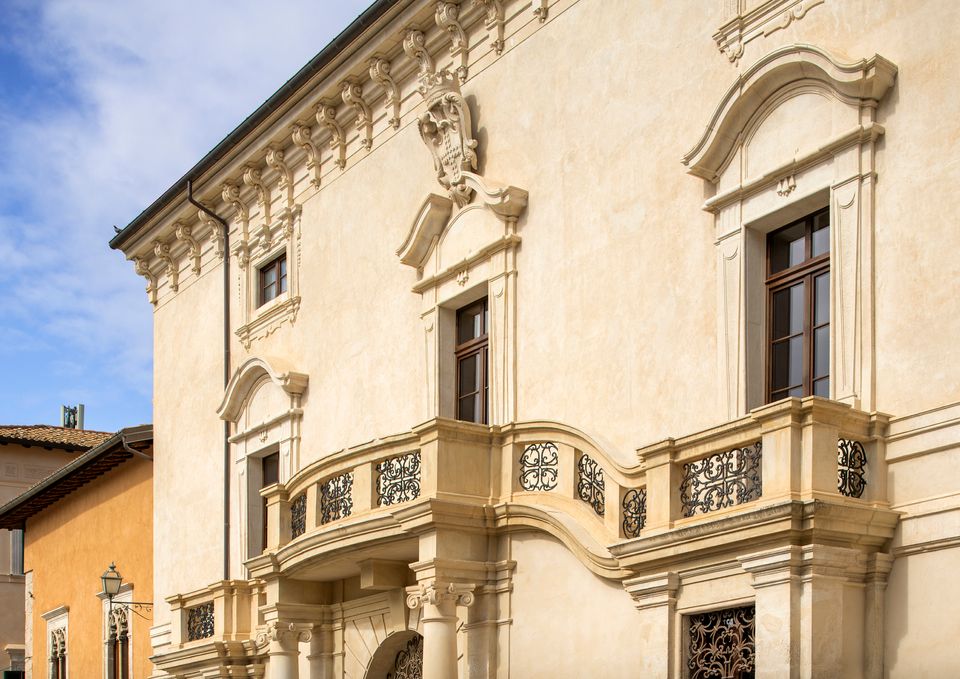 MaXXI L’Aquila, an outpost of MaXXI in Rome (Italy’s national museum of 21st century art and architecture), is set to open in the central Italian city of L'Aquila on 30 October. First announced by the Italian government in 2015, the museum is intended to contribute to the "rebirth" of the city following a 2009 earthquake that devastated L'Aquila and the surrounding region, claiming the lives of 309 people.

The MaXXI L’Aquila gallery will be housed in the 18th-century Palazzo Ardinghelli, which was severely damaged in the quake. The building was restored after the disaster by the Italian ministry of cultural heritage and tourism with financial support from the Russian government.

The opening display will include works by the emerging Russian artist Anastasia Potemkina who, according to a press statement, was chosen in collaboration with L’Aquila’s Fine Arts Academy and the V-A-C Foundation in Moscow "as a first step to enhance the dialogue between Russian and Italian artists" in the historic building. 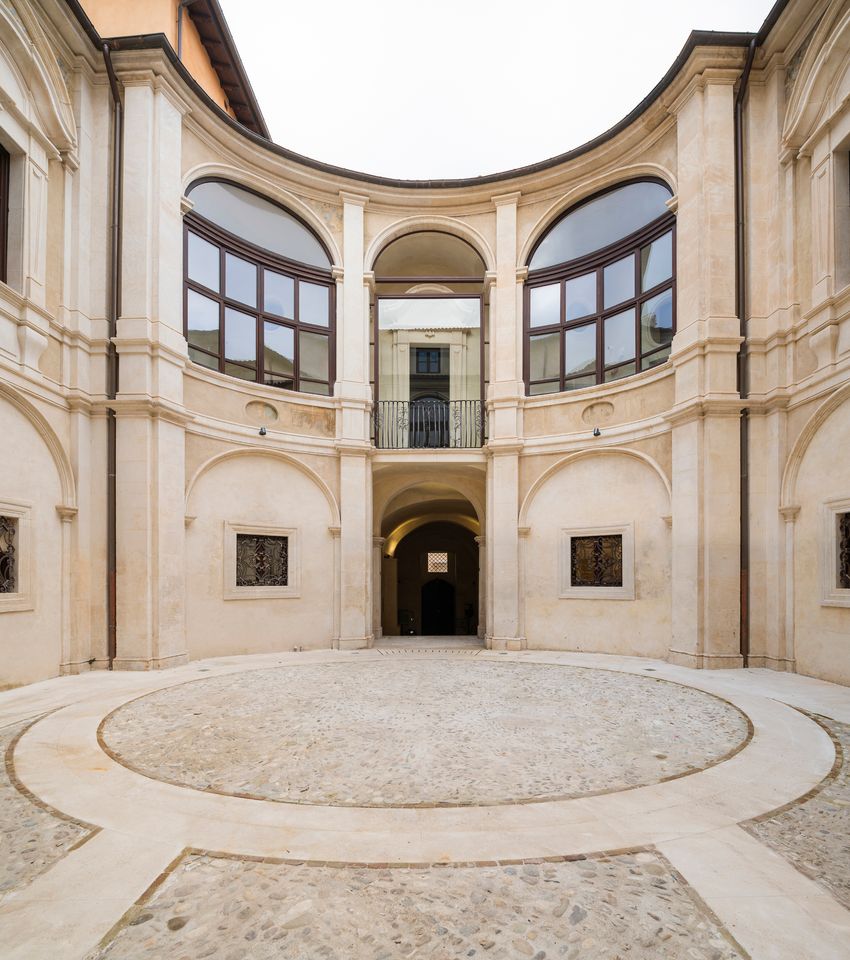 Works by Elisabetta Benassi, Daniela De Lorenzo, Alberto Garutti, Nunzio and Ettore Spalletti will also go on show, along with images by the Italian photojournalist Paolo Pellegrin and the Paris-based photographer and video artist Stefano Cerio.