A lawsuit involving the catalogue raisonné of the legendary Minimalist Agnes Martin, who is currently celebrated with a survey at the Solomon R. Guggenheim Museum in New York, promises new threats and opportunities for those wading into the increasingly thorny business of art authentication.

The suit, filed in New York’s Supreme Court on 17 October by London’s Mayor Gallery, seeks $7.2m in damages over 13 works that were excluded from the late artist’s catalogue raisonné—which, in Martin’s case, will exist as a living document online and is accepting works on a rolling basis—after being rejected by an authentication committee. Submission to the committee requires applicants to sign a contract agreeing to “no legal action or legal claim of any kind” against the committee, and that the applicant accept whatever the committee decides.

As foundation-run authentication boards from Andy Warhol to Keith Haring have disbanded, often over lawsuits, catalogues raisonnés—usually the product of years of scholarship and meant to account for every work in an artist’s oeuvre—have become the new legal battleground. Rejection drastically alters a work’s market value; no major auctioneer will accept a work by Martin for sale unless it has been or will be included in the catalogue raisonné.

Committees dealing with authentication now frequently require applicants to sign stringent contracts indemnifying the committee from lawsuits disputing the outcome. A recent case involving the collector Asher Edelman and the dealer Geoffrey Diner saw the two butt heads over Edelman’s hesitancy to submit a damaged Pier Paolo Calzolari to that artist’s authentication board because it required similarly strict contract terms.

The Mayor Gallery’s lawsuit sidesteps the basic question of authenticity, however, by suing over “product disparagement”, or the loss in value due to their exclusion. The suit proposes that authentication committees hold too much power to rob an object of its value, “conducting their vetting peremptorily and dictatorially much like a Star Chamber—without disclosing their identities or their policies, practices and procedures and without disclosing the evidence supporting or justifying their decisions”. Thus, the disparagement comes without hope of counteraction.

New avenue to sue? If the lawsuit moves forward, it could set a precedent whereby such stringent, non-negotiable pre-authentication contracts become a thing of the past—or at least give owners of art a new avenue to sue committees for such “product disparagement.”

“I have been anticipating a case like this one for some time,” the lawyer David Baum, who represents a collector named in the case and is familiar with it, tells The Art Newspaper. “There is an increasing tension between the committees that try to protect themselves from exposure and the owners of declined works who want more transparency and accountability in the process”.

The tactic represents the latest evolution in an ongoing clash between such committees and collectors, one that Sharon Flescher, executive director at the International Foundation for Art Research, says dates back at least as far as 1996, when the embattled ­Pollock-Krasner Foundation disbanded. Such lawsuits, she says, “have the potential to stifle scholarly opinion, which would be disastrous for the field”.

“Catalogues raisonnés are crucial scholarly reference tools,” she says. “But inclusion and exclusion have consequences far beyond the rarefied world of academia.”

Questions of bias In the Mayor case, the 13 works in question, ranging from paintings on canvas to graphite works on paper, all passed through the Mayor Gallery between 2009 and 2015 and were later submitted for inclusion in the catalogue raisonné under the incontestable but mandatory terms. All were rejected by the Agnes Martin Catalogue Raisonné LLC authentication committee without information as to why. Mayor refunded, or has promised to refund, four clients a total of $7.2m. Specific details about the relationship between the catalogue’s publisher, the artist’s foundation and the gallery representing her estate raise, the lawsuit suggests, additional flags about questions of bias.

Arne Glimcher, named in the suit as the managing member of Agnes Martin Catalogue Raisonné LLC, directs the Agnes Martin Foundation and is the owner of Pace Gallery, which represents her estate exclusively. Six anonymous committee members and the catalogue’s editor, Tiffany Bell, are also named as defendants. In addition, the lawsuit mentions “longstanding frictions and disagreements that [have] existed between” the Mayor Gallery’s James Mayor and Glimcher. If Mayor cannot know the committee’s rationale, or even who is on the committee, the lawsuit asks, how can he know that these rejections are not just a personally motivated attempt to control the Martin market?

Conflicts of interest An artist’s foundation and its commercial representatives often have overlapping roles in promoting that artist’s legacy. The problem, says Richard Polsky, of Richard Polsky Art Authentication, which has stepped into the void left by the dissolution of authentication committees for Warhol, Haring and Jean-Michel Basquiat, is that Glimcher was not only a close friend of Martin’s and “probably the world’s leading expert” on her—but also her dealer. People are likely to see “a conspiracy” if their works are rejected without explanation, Polsky says, which is why his service always provides reasoning for inauthentications.

Mayor’s attorney, Melvyn Leventhal, was unavailable for comment, and Glimcher declined to speak. On 15 November, Aaron Richard Golub, counsel for Agnes Martin Catalogue Raisonné LLC, filed a letter asking to begin the process to dismiss the case. He tells The Art Newspaper: “We don’t think there’s a case that can withstand the scrutiny of the law”.

On the horizon A vast number of catalogues raisonnés are currently in the works, ranging from first editions to updated ones. Along with an efficient estate or foundation, a well-researched catalogue can help consolidate an artist’s standing in the market and encourage interest from serious collectors and institutions. Here is a short selection of first-edition catalogues either still in preparation or recently completed. 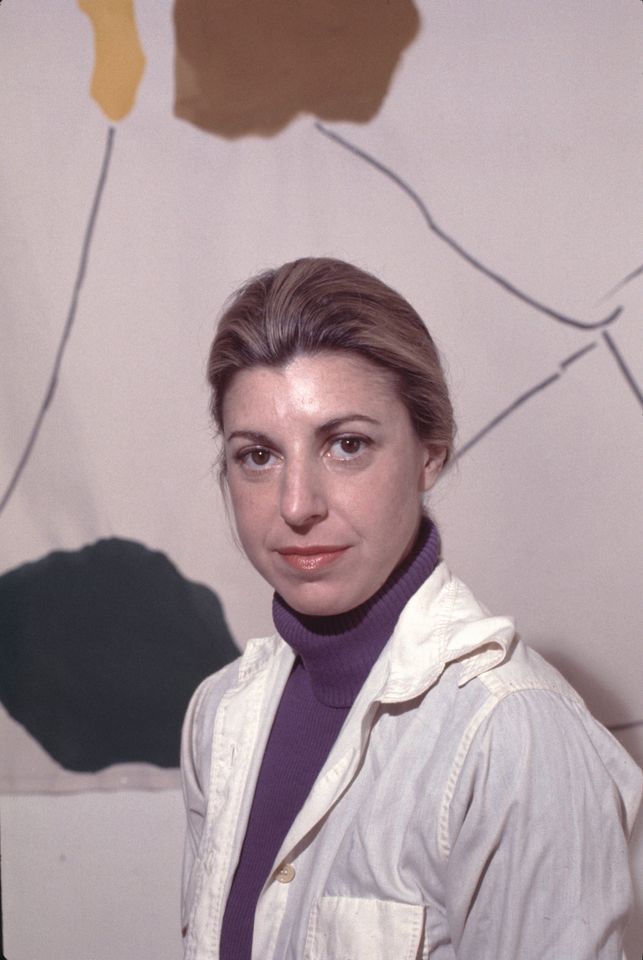 The Helen Frankenthaler Foundation was established three years ago, in the wake of the artist’s death in 2011. While a catalogue of prints was published in 1996, a new one undertaken by the foundation will be the first to focus primarily on paintings and works in other media, although the cataloguing itself has not begun yet. “We’re a young foundation and we have a lot of work to do; she was a prolific artist with a long career,” says the foundation’s executive director Elizabeth Smith. She adds that the foundation is keeping a careful eye on the market, not just with regards to her prices but also on who is trading her works and where, in order to keep track of them. In the past five years, eight works have sold for more than $1m at auction, while the average price is in the mid six figures. 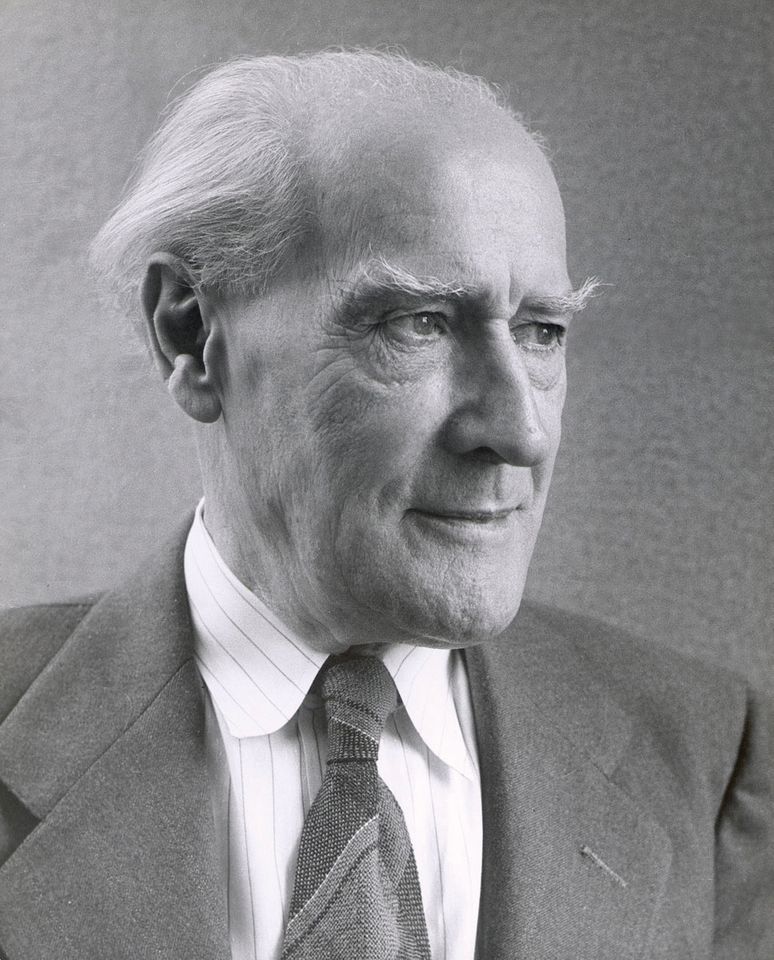 Work by the German Expressionist painter, who moved to the US following the rise of the Nazi party, is a fixture at Impressionist and Modern evening auctions in London and New York. A major retrospective of his work took place at the Whitney Museum of American Art, New York, in 2011. Achim Moeller, the New York-based dealer, is the leading expert on Feininger’s work and is often called in to consult on museum shows and authentication issues. He is preparing the first catalogue raisonné of the artist’s work, which will be published in e-format and regularly updated. The record auction price for his work is $23.3m, achieved in 2007 at Sotheby’s, New York. In the past five years, his works have fetched prices between $80,000 and $200,000 for watercolours and $1m and $8m for his most sought-after oil on canvas works. 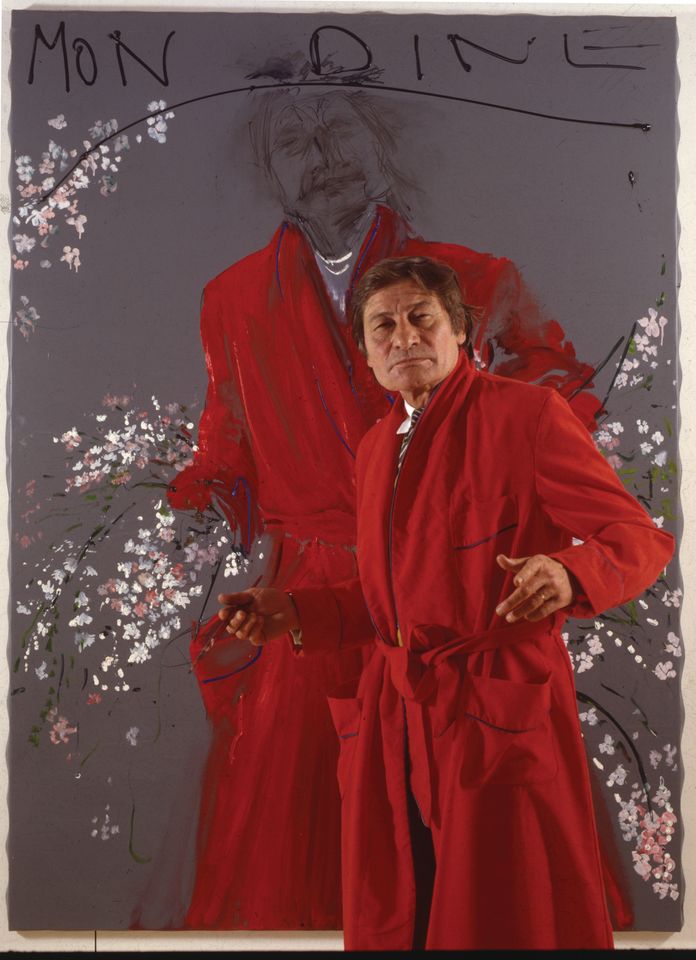 The Italian artist died in 2005, leaving behind a largely unorganised body of work—mainly sculptures and paintings on different media. Over the past ten years, prices for Mondino’s best works have risen steadily from four to six figures, trading mostly on the private market. Concurrently, a number of gallery and museum shows have taken place in Italy, raising his profile. His work has attracted some international attention and a few works have appeared at auctions abroad, but the lack of a catalogue raisonné is most likely to blame for the fact that he is still largely ignored by the international market. Now that his estate has completed the first-ever catalogue, however, Mondino stands a good chance of achieving international notice at auction, where interest in postwar Italian art has set new records in London. 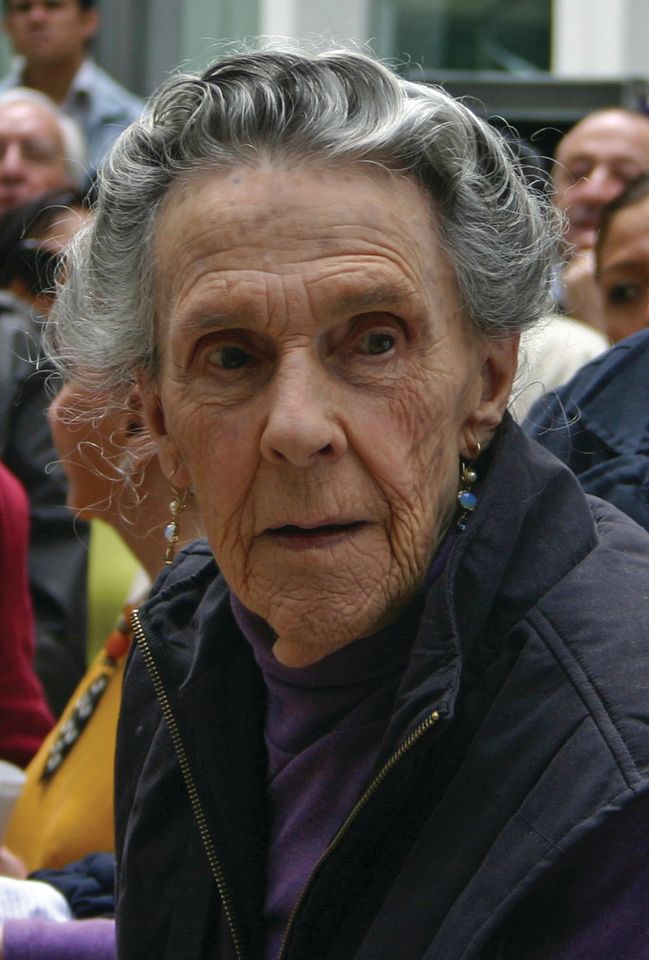 The English Surrealist artist, who lived an expatriate life in Mexico, has a double role in art history thanks to her body of work, which blended Central American folk art with European Surrealism, among other things, and her romance with the leading Surrealist artist Max Ernst, on whose own work she had a profound influence. While her auction record is $2.6m, set at Sotheby’s in 2014, the majority of her paintings have sold in the low-to mid-six-figure mark. “I believe there is much more room [for her] to grow, considering what’s been happening in the market for Surrealist works in the last few years,” says the dealer Pilar Ordovas. Carrington’s catalogue is being prepared by Salomon Grimberg, the co-author of the Frida Kahlo catalogue raisonné.