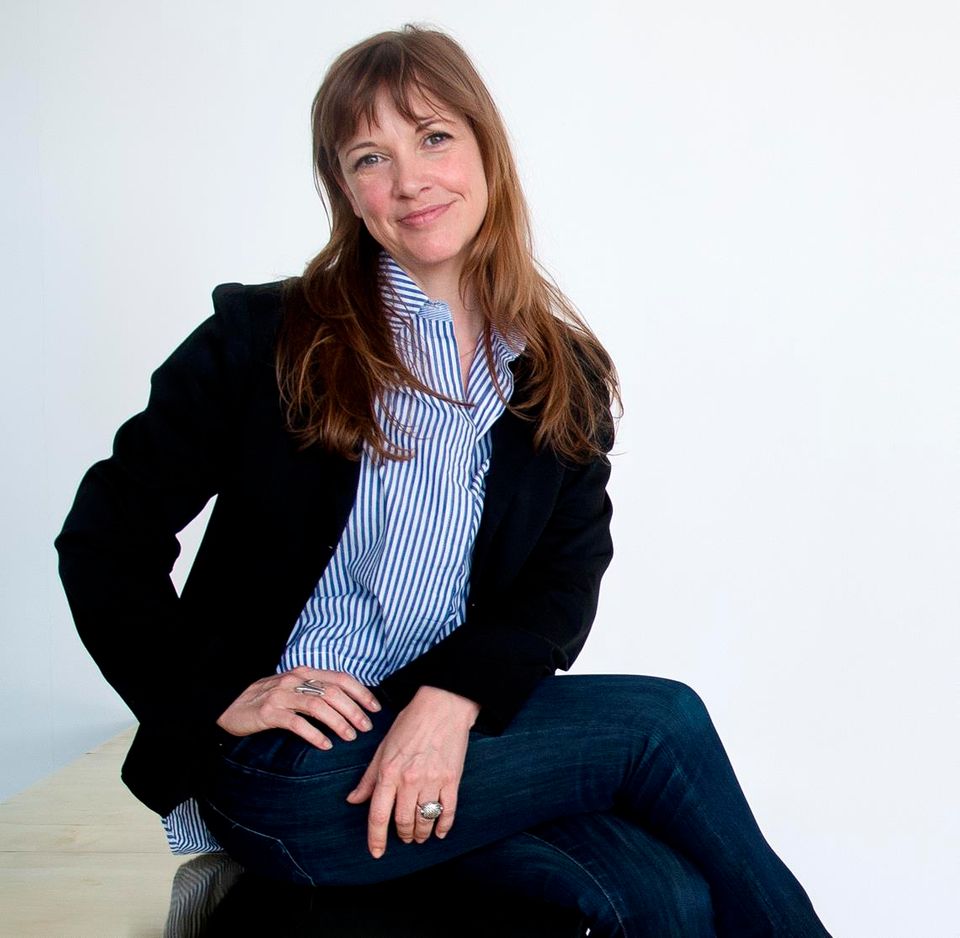 Ending the months-long suspense over its stewardship, MoMa PS1 announced today that it had appointed Kate Fowle, until recently the chief curator at the Garage Museum of Contemporary Art in Moscow, as its new director. Ms. Fowle, who is currently director at large for Independent Curators International in New York, succeeds Klaus Biesenbach, who left MoMA PS1 last October to head the Museum of Contemporary Art, Los Angeles.

Fowle, who is known for forging strong bonds with artists, is expected to capitalise on her international ties in assuming her post. “Kate is the perfect person to direct this vibrant institution and continue MoMA PS1's role as one of the world’s leading contemporary art museums,” Agnes Gund, the board chairman of PS1, said in a statement. Fowle’s appointment is effective on 3 September.

Gund made the announcement today with Glenn D. Lowry, the director of the Museum of Modern Art, which created a contemporary art behemoth by merging in 2000 with PS1 in Queens. “Kate is a highly respected curator with a global vision and an impressive track record of success in leading major international contemporary arts organisations," Lowry said.

Fowle joined the Garage Museum in Moscow in 2013 as chief curator. Among other ambitious projects, she oversaw the opening in 2015 of the institution’s 56,000 sq. ft building, designed by the architect Rem Koolhaas. Through exhibitions and commissions, she is known for championing artists including David Adjaye, Olga Chernysheva, Urs Fischer, Rashid Johnson, Irina Korina, Robert Longo, Andrei Monastyrsky, Anri Sala, Taryn Simon, Juergen Teller and Rirkrit Tiravanija.

Fowle, who originally trained as an artist, has developed a reputation for providing outlets for artists’ restless energies. “MoMA PS1 is an institution with an incredible history," she said today. "When you walk in, you can sense that there have been artists in the space for years and years, and the legacy they have have left is still visible. I'm excited to build on this legacy and offer new ways for artists to share their perspectives on the world.”

Before serving as director at large for ICI, Fowle was the organisation’s executive director from 2009 to 2013, seeking to unite curators in a global framework. She was the international curator at the Ullens Center of Contemporary Art in Beijing from 2007-08 and founded the master’s programme in curatorial practice at California College of the Arts in San Francisco in 2002. British-born, she was previously co-director of the London curatorial initiative Smith + Fowle.

Fowle is also the author of the books Proof: Francisco Goya, Sergei Eisenstein, Robert Longo (2016), Exhibit Russia: The New International Decade 1986–1996 (2016) and Rashid Johnson: Within Our Gates (2016), and has written multiple articles on curating.

Her exhibition programme as the director of MoMA PS1 will be closely watched. Biesenbach was known as an advocate for emerging artists, initiating programmes like PS1’s Greater New York roundup of young talent.