Museum dedicated to Picasso and Giacometti to launch in Beijing 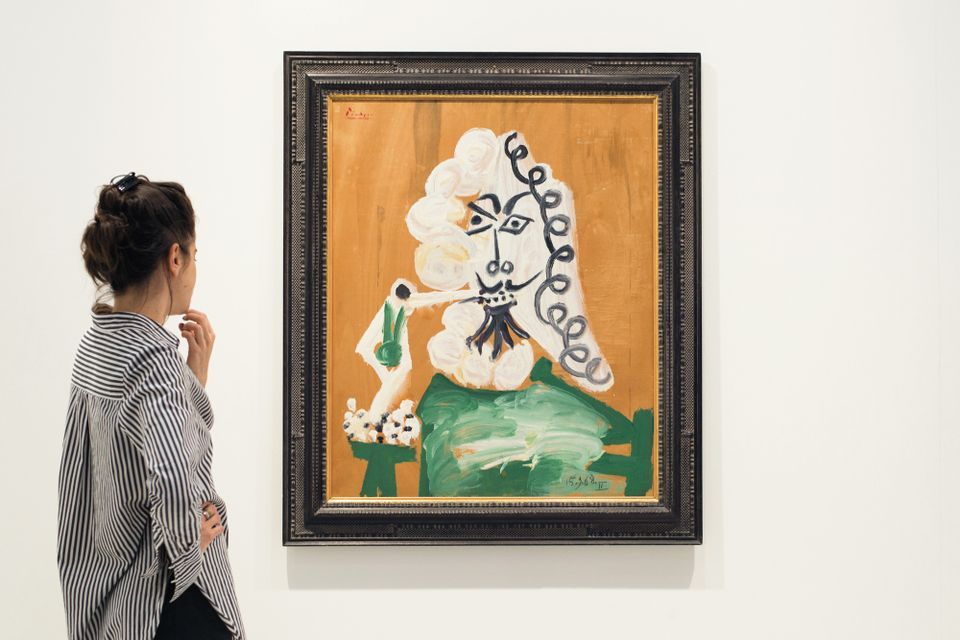 The Musée National Picasso-Paris and the Paris-based Fondation Giacometti will launch a new institution in Beijing's 798 district next June, which will operate initially for a five-year period. Temporary exhibitions drawn from both collections will be shown in the new space. A new director, who is yet to be appointed, will oversee the venue.

“It is funded by the company [Sevenstar] that runs the 798 district,” says Laurent le Bon, the director of the Musée National Picasso-Paris, adding that “we first proposed this idea 15 years ago”. According to the French embassy website, the launch exhibition will be dedicated to both Pablo Picasso and Alberto Giacometti.

The venture is the latest French initiative to take root in China following the launch of the Centre Pompidou x West Bund museum project in Shanghai this week. The joint project was mentioned in President Emmanuel Macron’s opening address at the new institution.

At a signing ceremony held earlier this year in Beijing, Catherine Grenier, the director of the Giacometti Foundation, said in a statement: "It's an exciting prospect for us to be able to showcase our collections in China. This collaborative project is unique because it's not [just] an exhibition project, but a long-term initiative.” In 2017, the Musée National Picasso-Paris and Fondation Giacometti collaborated on a Picasso and Giacometti exhibition held at the Fire Station in Doha.