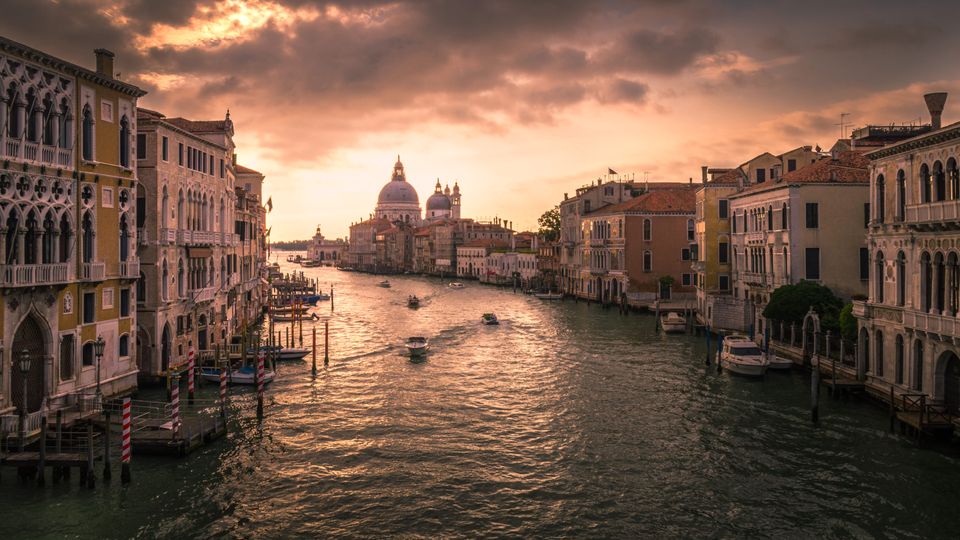 Leaders at the MaXXI Museum in Rome and Venice’s civic museums are among the high-profile cultural figures calling on the Italian government to create a “national fund for culture” in the wake of the coronavirus crisis.

The museum chiefs have signed a petition launched by the culture advocacy group Federculture which states that “we have to make Italian culture live, to give it oxygen… the repercussions of the coronavirus crisis on the vast world of cultural enterprise are extreme and could be fatal”.

Other signatories include the artist Paola Pivi, Roberto Cicutto (the president of the Venice Biennale parent organisation) and Paola Antonelli (the senior curator of design and architecture at the Museum of Modern Art in New York).

The proposed fund should be “guaranteed by the state, [and] open to the contribution of all citizens who want to support the cultural sector in the current emergency and liquidity crisis, following the closure of museums, cinemas, theatres and bookshops”, the petition adds.

Federculture posted on Twitter that the petition, which currently has more than 2,260 signatures, was submitted to the Italian culture and heritage minister, Dario Franceschini. The culture ministry did not respond to a request for comment at the time of writing.

The idea was first proposed by the critic Pierluigi Battista in the Corriere della Sera newspaper who wrote in a comment piece published 26 March that “it would be a source of great national pride if we were able to establish a plan, with which Italian individuals [funders] contributed to save from disaster, or even from death, our immense [cultural] heritage.” Tax exemptions, government assistance and emergency funding must also be “substantial and generous if we do not want to witness the death of Italian culture by asphyxiation”, he writes.

Meanwhile, Confindustria Cultura Italiana, the Italian federation of the cultural industries, is lobbying the government to provide additional support for all cultural sectors, including emergency relief for museum services and temporary exhibitions.