The Design Museum den Bosch in the Dutch city of ’s-Hertogenbosch is bracing for protests at the 8 September opening of its temporary exhibition, Design of the Third Reich.

Billed as the first major retrospective of Nazi-era design, the show runs until 19 January 2020 and includes the Volkswagen Beetle, the swastika and the films of Leni Riefenstahl. It aims to examine “the huge contribution of design to the development of the evil Nazi ideology” and “design as an instrument in the hands of the ultimate forces of darkness,” according to a statement from the museum.

Members of the Dutch Communist Youth Movement have requested permission from the city authorities to mount a demonstration, according to a spokeswoman for Design Museum den Bosch. Because the museum is situated in a narrow street, for safety reasons the 30 or so demonstrators expected to attend have been asked to protest two streets away from the museum, she says. The spokeswoman says that staff invited members of the Communist Youth Movement to the museum to explain their intentions in staging the exhibition. “That was a very fruitful conversation,” she says, even if it didn’t persuade the group to abandon its protest plans. An email seeking comment from the Communist Youth Movement for this article was not immediately answered.

While the history of the Third Reich is the subject of thousands of books, design history has neglected the period, she says. “We have just had a Bauhaus year and there were a least ten different exhibitions in Holland,” she says. “If you step ahead a couple of years it is eerily quiet. So on the one hand, it is not as well researched and exhibited as the period before or the period afterward; on the other hand, it determines how we look at the world now.”

The show includes loans from the Deutsches Historisches Museum, the Haus der Kunst in Munich, the Institut für Zeitgeschichte in Berlin and the Eyewitness Museum in Beek. 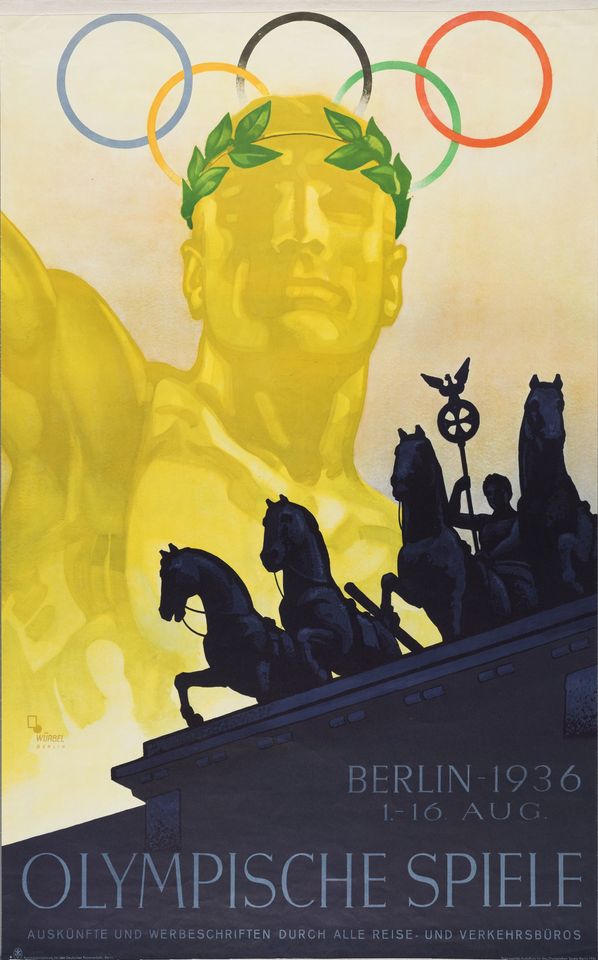