Event founded by Christian Deydier is scheduled to debut one month after La Biennale Paris, to coincide with Fiac 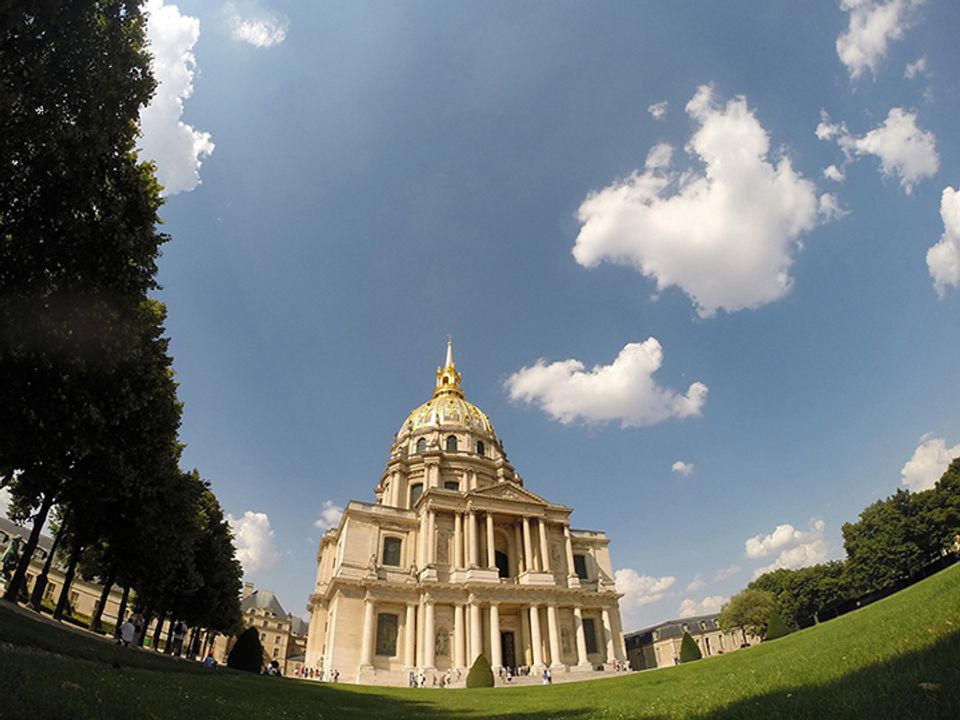 A new antiques biennial called Sublime, is set to launch in Paris in October during Fiac, France's international contemporary art fair. The brainchild of Christian Deydier, a former president of the Syndicat National des Antiquaires (SNA), Sublime is taking place one month after La Biennale Paris – the former antiques biennale turned annual fair that is organised by the SNA.

Deydier plans to hold Sublime, 14-21 October, in a tent on a square called the Cour du Dôme on the grounds of ​the Hôtel National des Invalides on the Left Bank.

Although Deydier claims to have "an agreement in principle" for the site, the Army Museum, which owns it, told The Art Newspaper that "the operation is not confirmed at this stage".

Deydier is assembling around 50 French and international exhibitors, including around 40 antique dealers and 10 jewellery houses. “The focus will be on quality, so we'll have a reduced number of exhibitors,” Deydier tells The Art Newspaper. “Dealers need two years to bring out new things that weren't in auctions just three months before a fair, so that's why Sublime is going to be biannual.”

Although the list of exhibitors is still being drawn up (around 30 are believed to be confirmed so far)​, expected participants include local dealers such as Galerie Mitterand, Vallois and Applicat-Prazan, as well as De Jonckheere from Geneva and Monaco and Didier Claes, a Belgian dealer of African tribal art. “We're enthusiastic about this initiative and hope that Paris will find an anticipated, artistic event,” says Laura de Jonckheere from de Jonckheere, which pulled out of La Biennale Paris last year.

La Biennale Paris, which intends to bring together around 90 exhibitors in the nave of the Grand Palais in September, denies that Sublime presents a competitive threat. “There’s no rivalry because a paper project of a first-time fair cannot keep up with the international visibility and attendance of La Biennale Paris, which builds on 50 years of experience ,​” says Mathias Ary Jan, the SNA's president. “Mr Deydier was revoked from the SNA, and it's never a good idea to create a trade show through vengeance."​

Deydier, who says that he resigned from the SNA in 2014 after being revoked, rebukes this suggestion. “I want to create a fair with friends”, he says. “The idea for Sublime came about after co-organising a gallery weekend called Rendez-Vous on Rue de Seine in September 2016; it's not about vengeance.”