Art Berlin moves to historic Tempelhof airport—but will it take off?

With more than 120 galleries, fair's second edition will test the strength of the German capital's under-developed art market 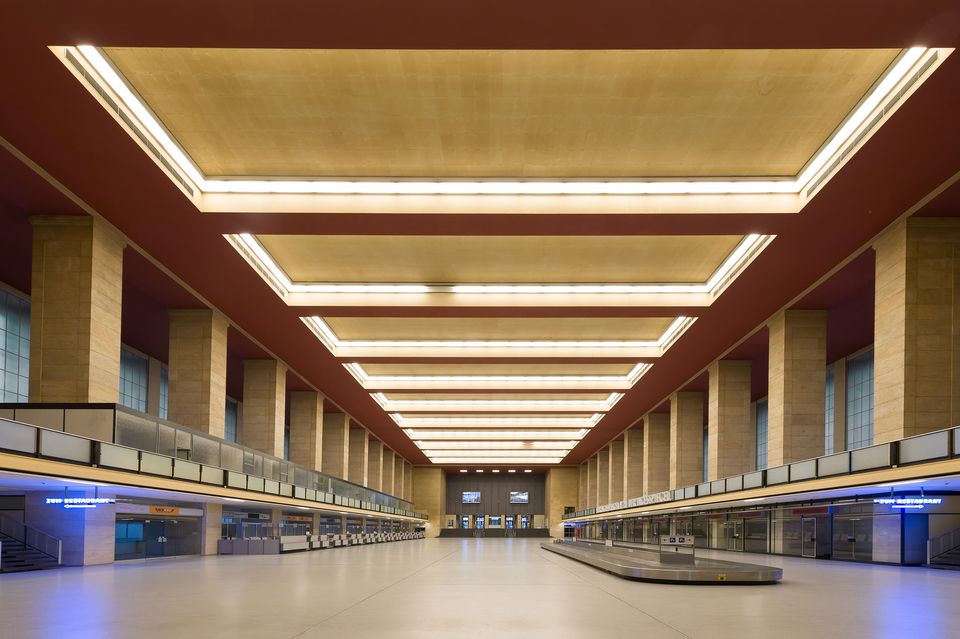 The second edition of the newly formed Art Berlin fair will take place next month (27-30 September) in one of the city’s most celebrated but controversial landmarks, the now decommissioned Tempelhof airport.

Maike Cruse, the fair’s director, tells The Art Newspaper: “We are really excited to move Art Berlin to two of the spectacular [airport] hangars. It is owned by the city, so it was not difficult to negotiate, but the future is still uncertain, as it will partly be renovated; how it will be used in the future is still under discussion." But, Cruse says: "We have secured it again for 2019.”

The south-central site, completed in 1941, was built as part of Adolf Hitler’s plans for the capital; according to the airport website, some of the hangars are used as emergency refugee accommodation—at its peak in late 2015, Tempelhof housed 2,500 migrants. A “gallery of history” giving insights into the airport’s chequered past is due to be built on the 1.2km-long roof.

Art Berlin has grown out of Art Berlin Contemporary (ABC), the defunct event that was not considered a commercial success. “It was a more experimental, artist-focused exhibition model for galleries,” Cruse says. Commentators last year were surprised when she teamed up with Daniel Hug, the director of the venerable Art Cologne fair, to form Art Berlin, which is run by the trade fair company Koelnmesse.

More than 120 galleries from 21 countries are due to participate in the second edition; around two-thirds run galleries based in Germany while seven operate in the US such as Freedman Fitzpatrick of Los Angeles and Paris. Cruse highlights new sections such as the Special Projects category, comprising 28 solo presentations and projects centred on young artists. “We have also developed a Salon sector in which the curator Tenzing Barshee will show single works from mostly younger galleries in an exhibition-like collaborative booth,” she says.

Concerns linger however that the Berlin art market may be rich in artists and dealers but lacks a solid local collector base. “Berlin is definitely growing quickly. Many German and international prominent collectors like Julia Stoschek, and Désiré Feuerle have moved to Berlin in recent years; more are planning to move here and open their collections to the public,” Cruse says. 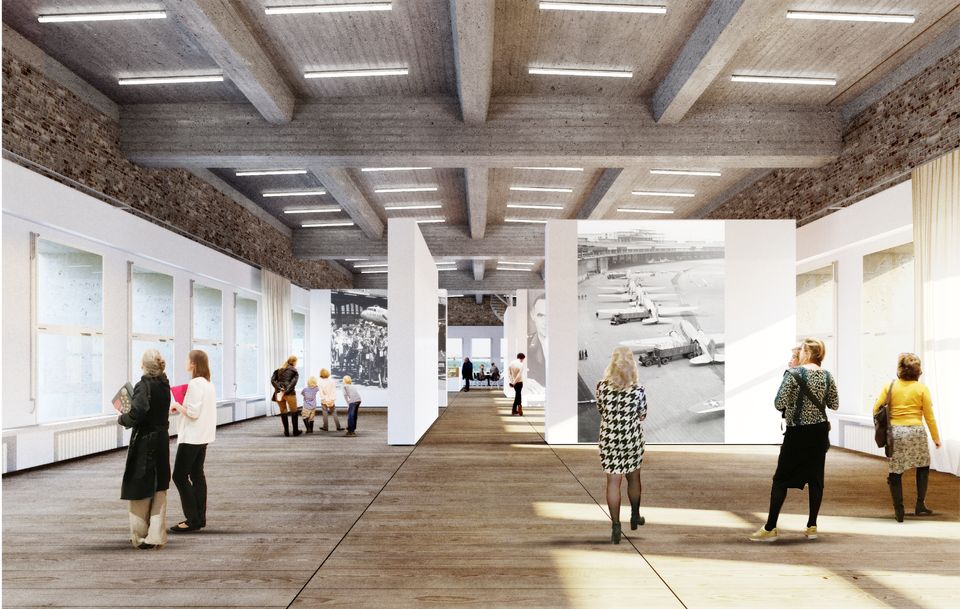 A rendering of the exhibition spaces inside the Tempelhof airport Tempelhof Projekt GmbH, www.thf-berlin.de

“Art Berlin brings together many of young collectors who are starting to buy, introducing them to the galleries. The growing potential in the art market is also one of the reasons why it makes sense to start an art fair now,” she adds.

Berlin Art Week—along with the new Art Berlin fair—changed its dates, shifting two weeks later than its former mid-September slot, after the Positions Berlin art fair moved its dates and also secured a location at Tempelhof for 27-30 September. The new dates overlap with the openings connected to the European Month of Photography—such as C/O Berlin’s, with a theme of "back to the future"—from 28 September. But the new schedule clashes with the nearby Viennacontemporary (27-30 September) as well as Expo Chicago (27-30 September), and comes the week before Frieze London (4-7 October).

CLARIFICATION (14 August): A spokesman for Art Berlin says: "Berlin Art Week has moved to the end of September because Art Berlin (not Positions) did not secure the previous venue where the fair was held [Station Berlin]. This is because of the Berlin Marathon."