Gardenship in Kearny Point has been hosting video art exhibitions and film screenings during the pandemic, including the Jean Michel-Basquiat cult classic Downtown 81 this weekend 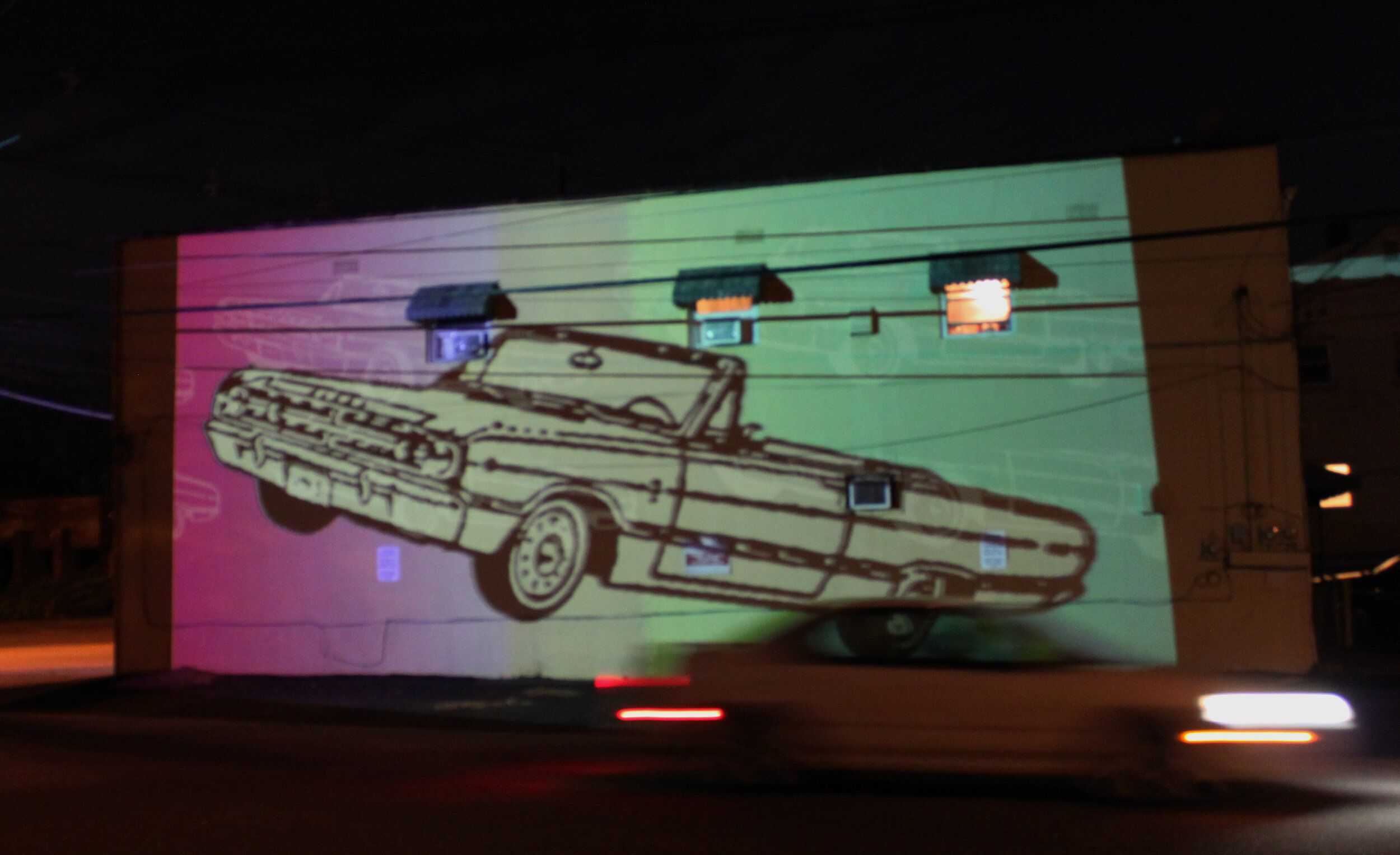 In the time of coronavirus, outdoor exhibitions that visitors can experience from their cars have popped up around the world, including in New York, Rotterdam, Los Angeles, and London. The New Jersey-based artist residency programme Gardenship, which operates out of an 80,000-sq-ft facility in Kearny Point with 22 studios for local artists, has made this idea a regular series, turning their ample space into a drive-in theatre to screen artists’ videos, the work of local film-makers and musicians, as well as art house classics. This Saturday, 26 September, they are hosting a double-feature of cult films: the 1980 sci-fi musical comedy The Apple, and Downtown 81, starring Jean Michel-Basquiat, which was shot in the winter of 1980-081 but premiered in 2000.

“This spring, when the reality this year started to really sink in, I knew I had to figure out a way to keep art on display, keep the local scene engaged and give a platform for artists to escape all of the density of this moment in history,” says Josh Knoblick, the executive director of Gardenship. “I thought about a drive-in that showcased work created by my peers, presented in a way that could help bridge the social void left by the shutdown.”

“I wanted to create an event series that was safe but still felt social—something not on Zoom,” he adds. “The drive-in became something that the art community could look forward to as one of those rare days that they could see people without the anxiety of being at an indoor event.” As well as welcoming the local art community, Gardenship’s screening are free and open to the public, starting at 7pm and running until midnight, and this weekend includes a screen printing demonstration and Mexican food truck. 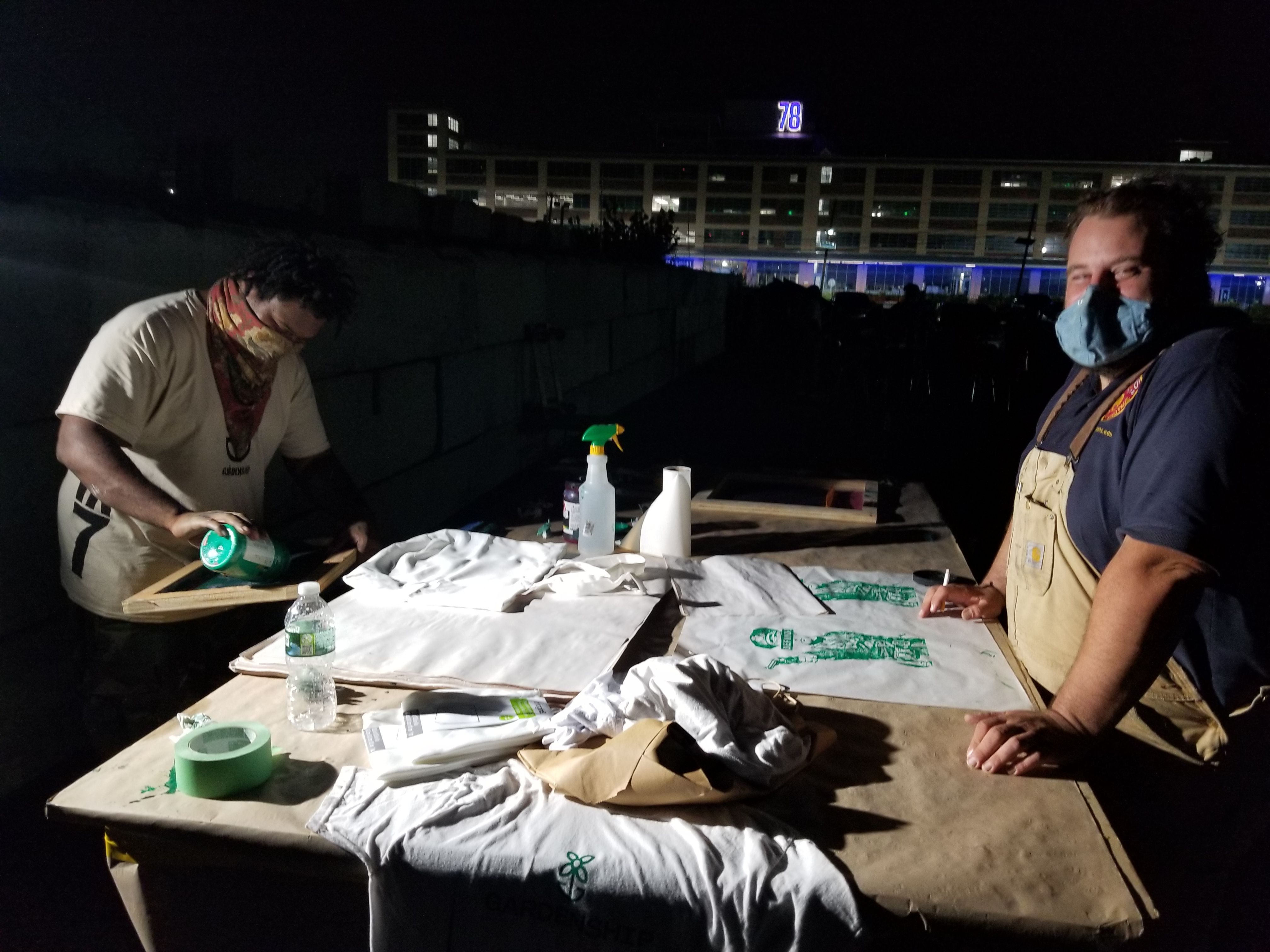