New York lawmakers will meet in a virtual roundtable on Wednesday to discuss the effect of the Covid-19 pandemic on the arts. Legislators will hear from representatives from many of New York City’s best known museums and galleries in order to prepare a report on policy changes to boost the economic recovery of the cultural sector.

State Senator Jose M. Serrano, the chairman of the Senate Committee on Cultural Affairs, Tourism, Parks and Recreation, says the sector has been especially hard hit by the crisis. Before turning to politics, Serrano worked at the New York Shakespeare Festival. 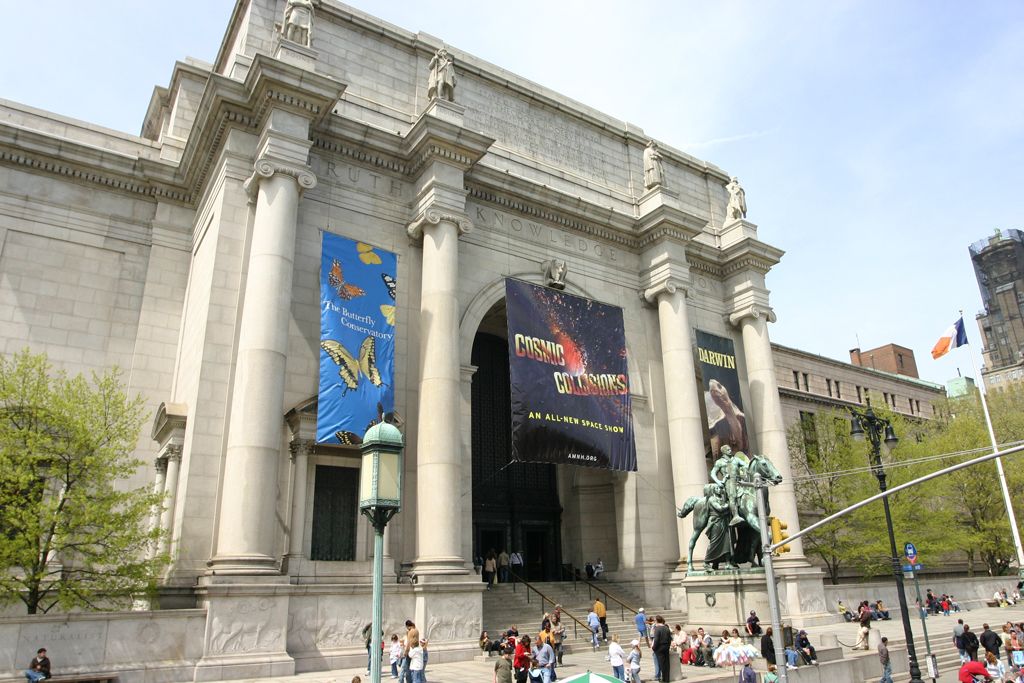 Representatives from the American Museum of Natural History and other New York cultural organisations will speak to lawmakers about the effect of Covid-19 on the arts. Wikimedia Commons

“The impact of the Covid-19 pandemic has been painfully felt across every industry in New York State, but the arts and cultural sector has been especially hard hit,” Serrano says. “Not only does this industry serve as a major economic engine and job producer, but the arts are transformative, uplifting and educating, while building cultural bridges for all New Yorkers."

With Broadway shows suspended and other art venues and cultural institutions in New York City only reopened at 25% occupancy in late August, many organisations—and the staff and artists they employ—have struggled to stay financially afloat amid the pandemic and the prolonged closures have rippled across the city's economy.

A July report conducted by the Center for an Urban Future estimates that the arts and entertainment sectors and related industries have had a 69% decline in employment, while museums and galleries have suffered a 34% loss in jobs. Another nationwide report conducted by the Brookings Institution published in August estimates more than 280,000 jobs and $26.8bn in sales lost in New York.

New York lawmakers will hear from representatives from the Museum Association of New York, the American Museum of Natural History, El Museo del Barrio, the Hispanic Heritage Cultural Institute and the Preservation League of New York State, and other cultural organisations on Wednesday.

“These important discussions and insights from experts and stakeholders will help state government better understand the effect the pandemic is having on our arts and cultural events, and will help us support these vital parts of New York’s identity and economy," says state Senate Majority Leader Andrea Stewart-Cousins.

The roundtable comes as President Trump stalled lawmakers' negotiations on a second federal relief aid package earlier this month as a political tactic in advance of the presidential election in November. In response, Laura Lott, the president and chief executive of the American Alliance of Museums (AAM) condemned the president's decision as an "irresponsible and shameful act following Congress’ failure to provide much-needed financial relief".

The AAM has previously asked Congress to provide billions in federal aid, saying museums across the nation are collectively losing at least $33m a day. Serrano and other state lawmakers are also calling on Congress to take up the federal legislation to provide six months of Small Business Administration grants to shuttered arts venues and theatres. In September, Americans for the Arts (AFTA), a non-profit arts advocacy group, released a nationwide proposal for a national recovery strategy that the next administration can use to put creatives back to work and bolster regional arts economies.