No smoke without fire: Documenta 14 unveils first work in Kassel

A smoking chimney billows for the start of the quinquennial event

After months of secrecy, Documenta 14 has given the public another glimpse of its exhibition programme with the unveiling of the first work in Kassel, Germany. The installation by the Romanian-born, Berlin-based artist Daniel Knorr marks the beginning of the prestigious quinquennial contemporary art exhibition, which this year is split between the cities of Athens and Kassel. It kicks off in Athens on 8 April (until 16 July) and in Kassel, where it was launched in 1955, on 10 June (until 17 September). In line with previous editions of Documenta, the full artist list is kept under wraps.

Expiration Movement (2017) will turn the tower of the Fridericianum—the show’s main exhibition venue in Kassel—into a chimney, from which smoke machines will blow white smoke during the opening hours of the show in both Athens and Kassel. “The idea is that it’s the opposite of inspiration,” Knorr says, “It’s a moment of letting go.” The smoking chimney is also meant to refer to the signal that a new pope has been elected as well as the “conclave of Rothwesten”, a secret meeting held near Kassel after the Second World War that resulted in the creation of the Deutsche Mark. The artist intends the work to remind viewers of the Nazi’s burning of books and the crematoriums at concentration camps. “But [smoke] is also a sign of freedom,” he says of his multi-layered concept.

Knorr's work in Greece, meanwhile, entails collecting discarded objects from the streets of Athens, then inserting and pressing them into books. They will be sold during the show and will finance the production of the smoke in the Fridericianum in Kassel. The publications continue the theme of archaeology that he has explored in his previous work. For the books, which he has already produced in ten other countries, Knorr scoured the streets of Athens looking for everyday objects. His discoveries included a 22-millimetre gun, a gun holster, childrens’ drawings from the 1930s, but also more common objects such as empty coke cans and business papers. Some of these will go on show at the National Archaeological Museum of Athens and the Odeion Music School this week, while others will be pressed into the 16cm x 23cm books.

The books will be on sale at both Documenta venues, and for those looking for a bargain, they will be priced at €79 in Athens but €99 in Kassel. “Everything is cheaper in Greece,” Knorr says. 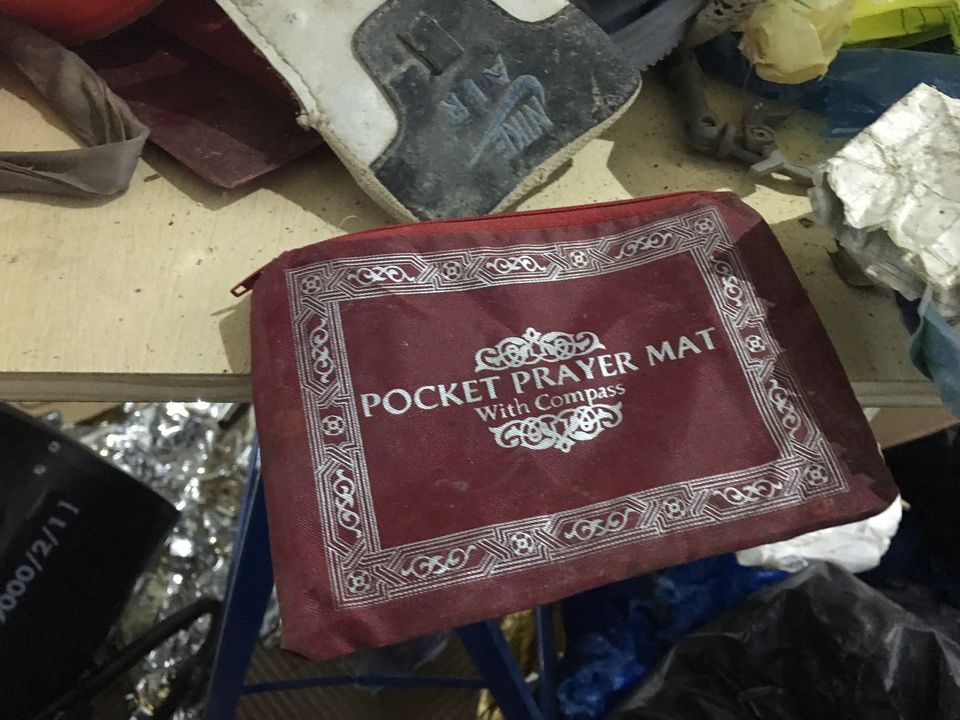