Construction had been expected to start a week earlier, but new safety measures for the protection of workers are still being tested 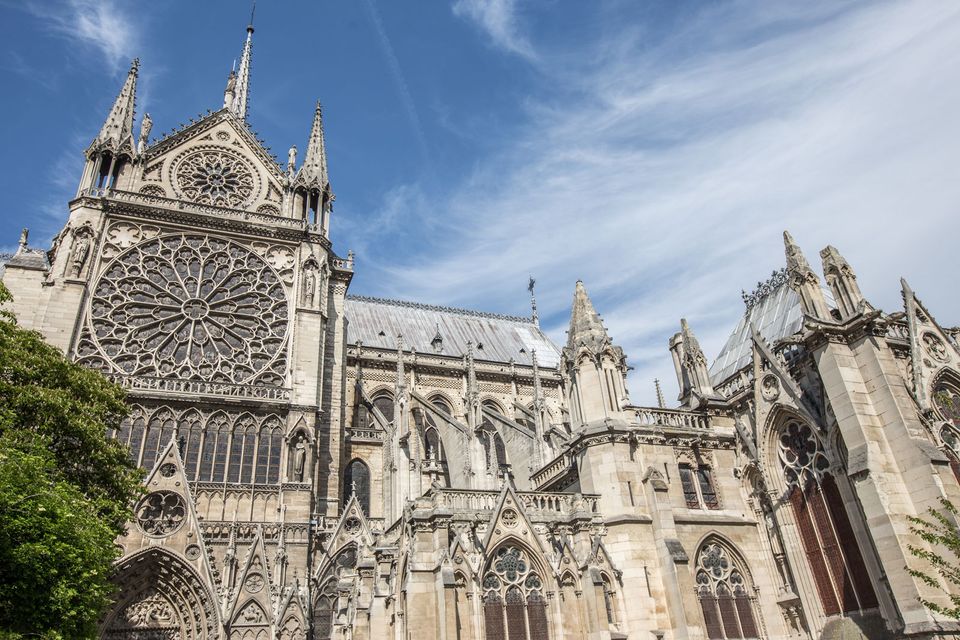 Construction work on Notre Dame cathedral in Paris is due to recommence on 19 August, the prefecture of Ile-de-France, the region that includes Paris, has announced.

Measures are being taken to ensure “optimal protection and security to employees working on the building site and [...] to guarantee tight control on entering and exiting the building site, thus preventing any polluting element to the outside”. Michel Cadot, the prefect of the Ile-de-France region, stated on a governmental website that construction would start once these preliminary measures are taken.

Construction had been expected to start one week earlier but was delayed while steps were taken to decontaminate the site from lead. “Our priority is to prevent any risk [for] employees working on the site,” Cadot said in the statement. “With new security procedures and the delivery of two new units of decontamination, the quality of lead decontamination of the workers, engines and materials will be optimised.”

A new contamination unit has been installed between the base camp, where workers get ready for work, and the construction site, but it needs to be connected and tested to ensure that it works properly. Meanwhile, a system for controlling badges at the entrance, devices for cleaning work clothes, and coordination of security and health protection are in the final stages of implementation. The aim is to complete these procedures by the end of this week. However, the prefect admitted that the summer holidays might impact on the speed of delivery and installation of these units.

A decision was taken on 25 July to improve the protection of workers after the publication of a report two days earlier following a work inspection of the building site on 19 July about security and the decontamination of workers. The Regional Health Agency of Ile-de-France had just made its findings on the detection of lead public, having carried out an analysis between the end of April and mid-June.

The detection of lead following the Notre-Dame fire in April and the dangers presented to workers and nearby inhabitants has dogged reconstruction efforts. In late July, an environmental NGO, Robin des Bois, filed a complaint at the Paris state prosecutor against several parties for “endangering the lives of others” regarding the presence of lead detected near the cathedral. The complaint accuses authorities of failing to protect locals from potential health risks and of negligence.