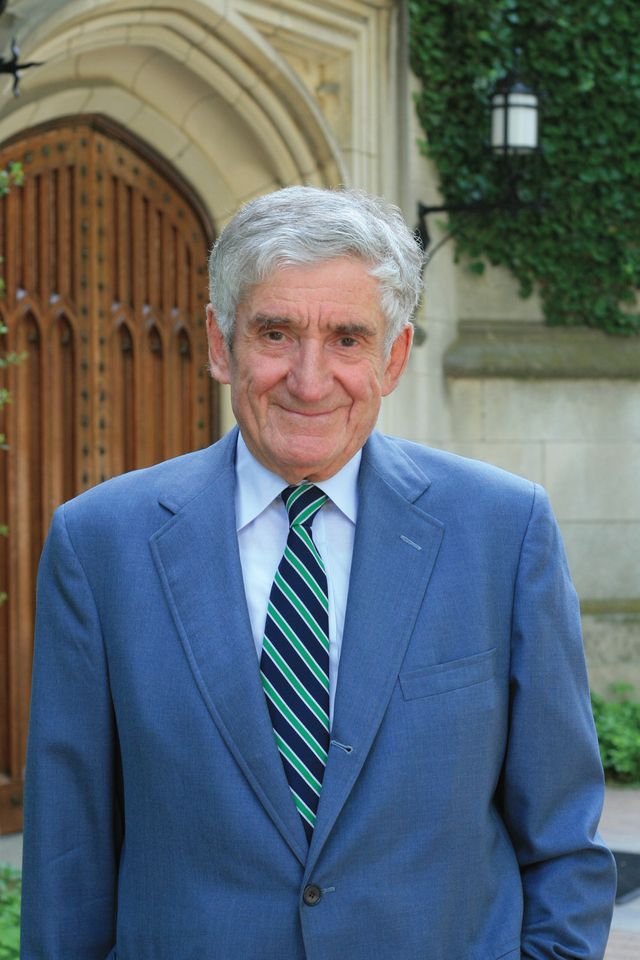 Theodore K. Rabb, known as Ted to his friends and colleagues (“I’ve always thought of Theodore as a bit pompous”), was born in Teplice-Sanov, Czechoslovakia and died on 7 January, aged 81. He and his parents were able to flee to England in 1939. Ted attended Clifton College before taking his BA in history in 1958 at Queen’s College, Oxford. The following year, he married Tamar Janowsky, with whom he had three children, and took his graduate degrees at Princeton (MA, 1960, PhD, 1961). He then ran the cursus honorum of academic posts at Ivy League universities before he joined Princeton’s history department in 1967, where he remained for 40 years, until his retirement in 2007. He published many scholarly articles and books such as Enterprise and Empire (1967), The Struggle for Stability in Early Modern Europe (1975) and Renaissance Lives (1993). He brought multifaceted (economic, literary, cultural and sociological) analyses to bear on various aspects of European Early Modern history. In 1970, with fellow historian Richard Rotberg, he founded the influential Journal of Interdisciplinary History that enshrined and propagated his approach. Old age did not diminish his intellectual powers. In his 70s, he and John Julius Norwich planned Venice Gateway, a museum to introduce visitors to the history of the city of Venice. The comune had granted them the use of a palazzo on the Mercati di Rialto, and before their deaths, they were engaged in exploring ways of raising funds.

A brilliant essayist, Ted perfected the art of the review. I first became acquainted with his work through his contributions to the Times Literary Supplement in the early 1990s and, in 1998, I approached him to work his magic on the first of the multi-volumed (if somewhat dry and highly specialised) Harvey Miller recreation in print of the 17th-century Roman collection of 9,000 drawings and prints, the Paper Museum of Cassiano dal Pozzo. With his broad-gauged vision, his learned and beautifully polished prose, he brought to life a world, a collector and a collection that held Europe in thrall for two generations. Thus began a 20-year association with The Art Newspaper to which he contributed more than 60 articles, including his last, which he filed the day before he died.

He was an unapologetic lover of European high culture and in every instance he wrote with authority, concision and style, never putting a foot wrong. He wrote with equal facility on Netherlandish, Dutch, Spanish, German and, above all, Italian art of the Renaissance, especially the great Venetians, and the Baroque. On his own admission he was no Francophile. His contributions were invaluable.

Our professional engagement grew into a friendship; my wife and I would meet Ted and Tamar on their twice- or thrice-annual trips to London. Ted’s correspondence was as sophisticated and charming as his conversation. His emails ranged with ease and precision over topics as diverse as gnosticism (“If it wasn’t followed up, what’s the use of it?”), the after-lives of deposed rulers (“Napoleon would at least have been interesting company; Napoleon III not”), Janissaries, the nature of a Golden Age (“It was never entirely about wealth”), contemporary art (“I have a feeling that, when the pendulum swings, people are going to wonder what was wrong with us”), the Spurs (his football team, Tottenham Hotspur), his passion for opera (as a schoolboy he queued for a ticket to hear Callas, whom he met afterwards at the stage door) and cemeteries (Staglieno, Genoa, was his favourite).

He could be playful, ranking artists and musicians into Premier (Titian, Bach, Mozart, Beethoven) and Championship (Giulio Romano, Parmigianino, Guido, Schubert and Brahms) Leagues (he would not allow me to advance Poussin out of the First Division; “I cannot warm up to the man”), and discussions of Sleeping Giants (why some artists drop from view and return many years later, such as Barocci, Vermeer) and Desert Island Discs (given his love of opera, I was surprised he chose Beethoven; “his powers of invention are inexhaustible”).

He was appalled by the decline of academic standards over the past 30 years on both sides of the Atlantic—and by Brexit and Trump. Yet he said, “I’m an idealist who always hopes the world’s great institutions will actually seek the public good rather than the interest of those in power”. Words for us to live by.