Our highlights from upcoming fairs and auctions 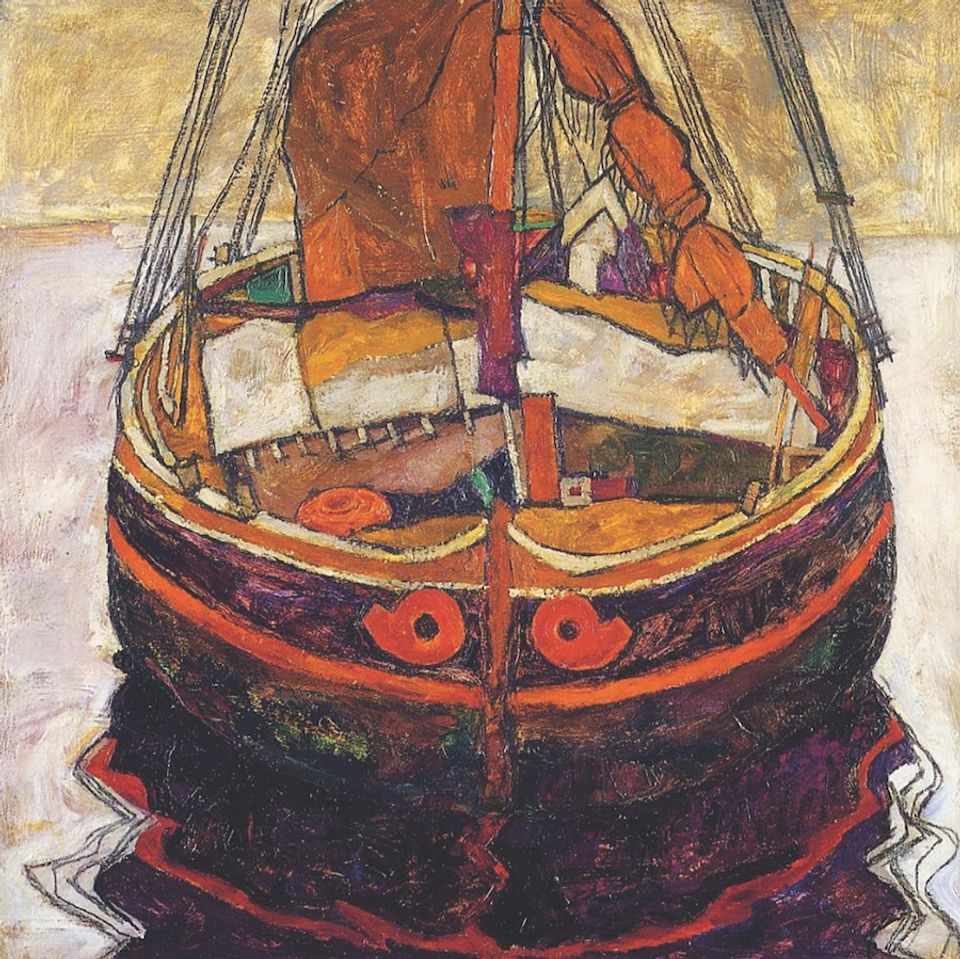 Painted in the aftermath of a particularly turbulent time in Schiele’s life following his release from prison in Neulengbach, Austria, this is one of his only boat pictures. The artist’s use of a square canvas for such a painting is even more curious and may be a nod to his friend and collaborator Gustav Klimt. It is the first time the work has come to auction and its unusual nature could fuel demand. Off-beat Schieles are not easy to value but an unusual landscape by him sold for a double-estimate $24.6m at Sotheby’s in New York in November, when records for fellow Expressionists Oskar Kokoschka and Ludwig Meidner were also set.—Kabir Jhala 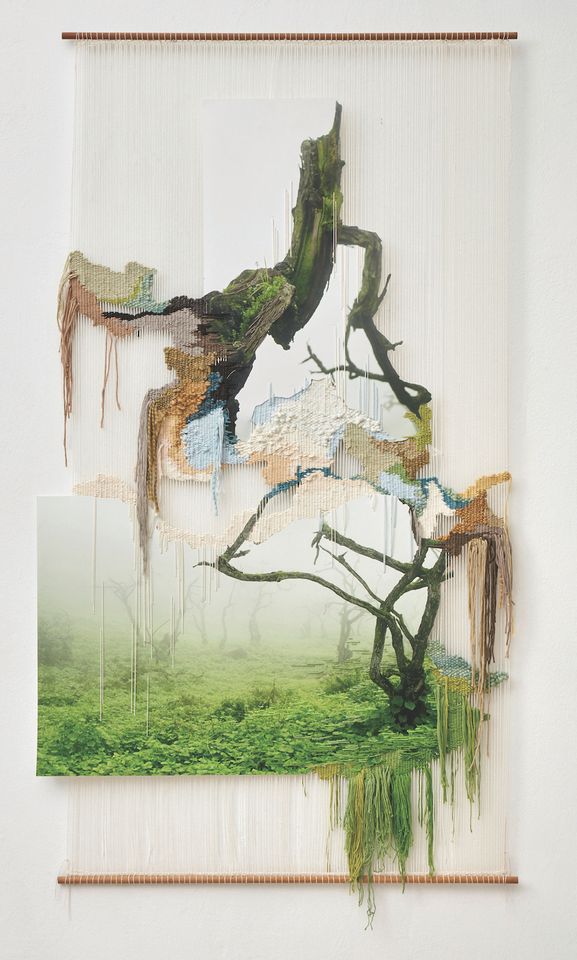 Peru is the guest country at this year’s ArcoMadrid fair, with 23 artists from the country represented in a section organised by Sharon Lerner, the contemporary art curator at the Lima Art Museum. Among the artists being shown is Ana Teresa Barboza, who lives and works in her native Lima and is known for her labour-intensive, mixed-media works that use patchwork, knitting or embroidery—crafts traditionally associated with women. Though Barboza’s earlier works concentrated on herself and her relationship with her body, her more recent works are poetic contemplations on landscape and nature. A case in point is Torcer, made from woven fabric, wool and alpaca embroidered onto a digital photographic print.—Anna Brady 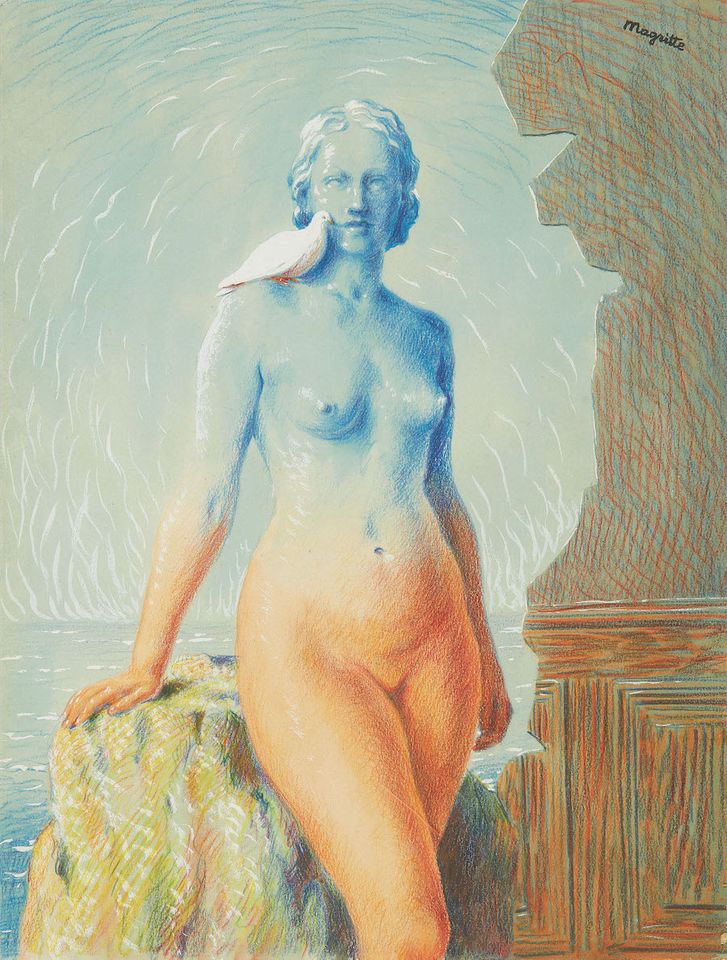 Magritte once claimed “it is an act of black magic to turn woman’s flesh into sky”, and his La Magie Noire (black magic) works, started in 1934, feature one of his most recognisable motifs of metamorphosis—a nude female figure, set against an idyllic landscape, dissolving into translucency to reveal the blue sky behind her. In 2017, an oil painting of the same name from 1942 exceeded its high estimate, selling for £1.6m at Christie’s in London. This related gouache and watercolour version, on the market for the first time, is priced comparatively conservatively.—Margaret Carrigan 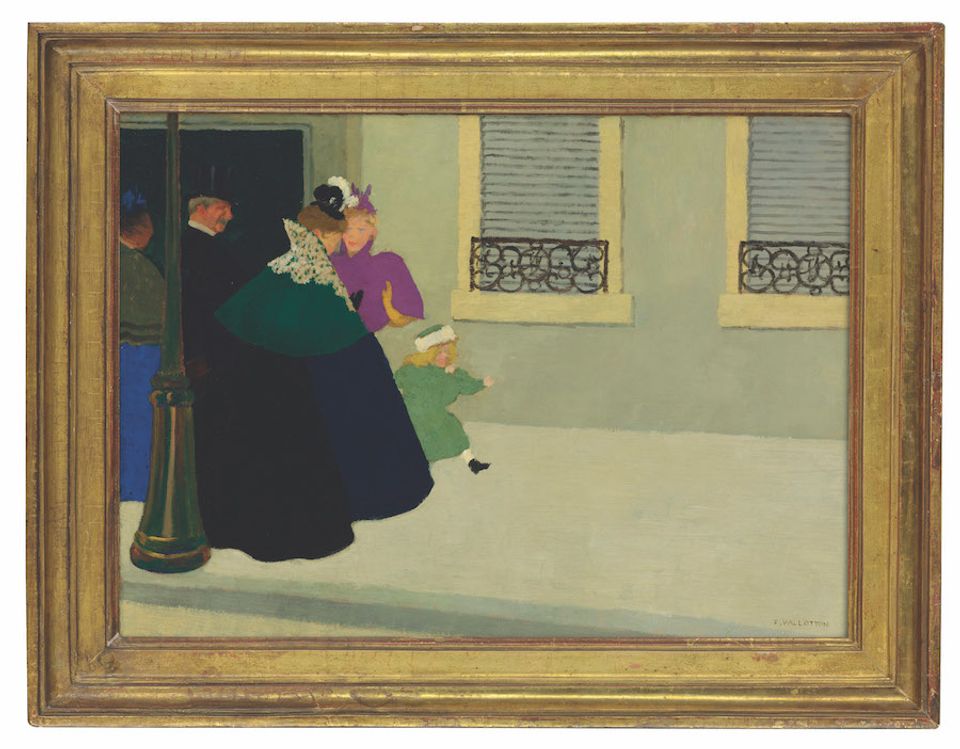 In 2006, En Promenade set the auction record for Félix Vallotton when it sold for £1.2m at Christie’s in London. This was topped ten years later when the artist’s Au Marché, also from his highly sought-after Nabi period, sold at Sotheby’s in Zurich for SFr3.5m ($3.5m). Despite these records, and a surge in interest in Les Nabis (thanks to Tate- Modern’s recently opened exhibition of fellow Nabis painter Pierre Bonnard and a forthcoming Vallotton exhibition at the Royal Academy of Arts) En Promende’s high estimate—the same as its sale price 15 years ago—seems curiously conservative.—Kabir Jahla 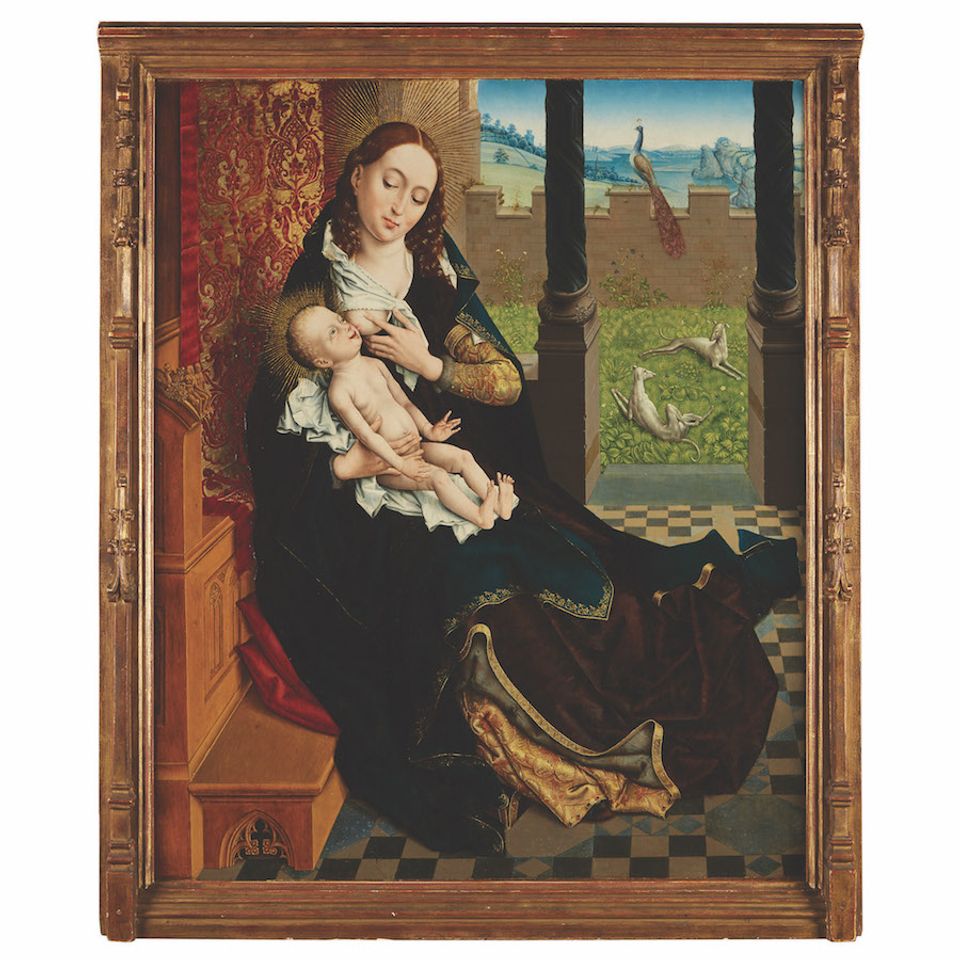 The name Master of the Embroidered Foliage was coined in 1926 by the German art historian Max Jakob Friedländer, who likened the particular way this artist (or group of artists) active in Brussels at the end of the 15th century rendered flora in distinctive brushstrokes that resemble embroidery stitches. The Nursing Madonna was among the first paintings to be attributed to the Master, and specialist Raphaël Chatroux says the painting is a “dazzling” example of the painter’s idiosyncratic technique: “Its sense of detail reveals a prenaturalistic sensitivity, a true testament to the urban Europe of the 15th century, which explored a new artistic freedom that would ultimately give birth to Humanism.”—Margaret Carrigan 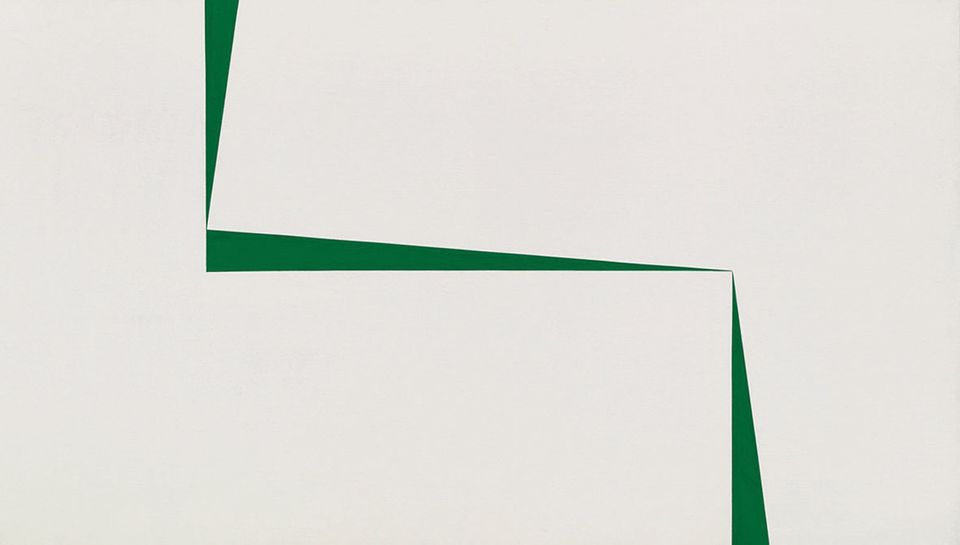 In its first ever all-women benefit auction, chaired by Agnes Gund and Oprah Winfrey, Sotheby’s will offer one of the largest scale examples from Carmen Herrera’s groundbreaking Blanco y Verde series still in private hands, along with more than 20 other works by pioneering female artists. A sale like this, according to Saara Pritchard, a senior specialist in Sotheby’s contemporary art department, may offer “a market event that can only begin to equal her significant art-historical contributions”, helping Herrera rightfully “catch up to her male colleagues”.—Margaret Carrigan