Paris fair struggles to move on from forged furniture fiasco 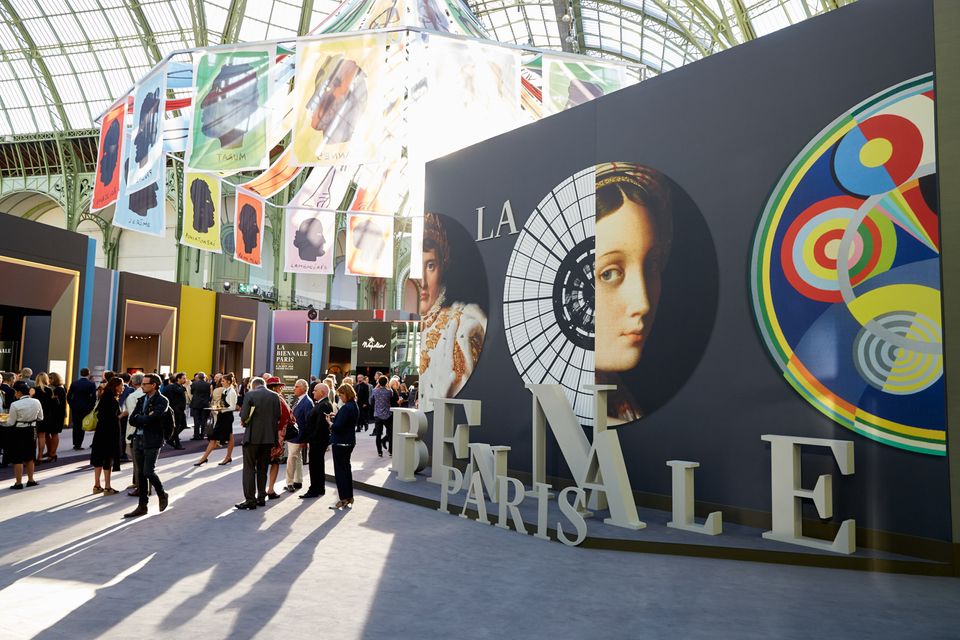 On 11 September, the mounted Republican Guard and its band welcomed guests to the opening gala of the Paris Biennale at the Grand Palais. But behind the finery is a fair struggling to recover from the crisis triggered three years ago by investigations into several leading Parisian dealers—and exhibitors at the fair—and forged furniture.

Mathias Ary Jan, the head of the Syndicat National des Antiquaires (SNA) which organises the fair, hopes the rise in the number of exhibitors this year “will allow us to recover our balance”. By mid-August, 75 dealers had registered, up from 62 in 2018, when the fair suffered a €1.4m loss. The SNA has started selling off assets, including its rue du Faubourg Saint-Honoré headquarters, to “find more suitable accommodation” according to Ary Jan.

To boost consumer confidence in the event’s integrity, Ary Jan has brought in the Art Loss Register to screen the provenance of the 4,000 objects on display. He says: “Strict scrutiny is a key issue for the future of art fairs. It is not designed to punish dealers—on the contrary, it helps their business and their client relationships.”

Two months before the opening, though, the leaders of both expert companies commissioned by the SNA to ensure independent vetting resigned from the co-chairmanship. One of them, Frédéric Castaing, said he could not endorse the inclusion of exhibitors named in criminal investigations.

Phoenix Ancient Art, owned by the Aboutaam brothers, and the Parisian bookseller Jean-Claude Vrain appear to be at the centre of the conflict. Vrain provided manuscripts to Aristophil, the company accused of setting up a €850m Ponzi scheme, while Phoenix Ancient Art is linked to investigations in Brussels, Paris and Geneva over alleged antiquities trafficking and alleged money laundering.

Vrain, who was charged five years ago but has not been tried, says Castaing’s resignation is a “personal move, dictated by unjustified acrimony between experts and dealers”.

Hisham Aboutaam says he agreed to participate in the fair at the specific request of Ary Jan. He denies there is any investigation in Brussels or Paris into Phoenix’s business—he says a police raid on his gallery and storage in Brussels was the result of “some confusion”—while the investigation in Geneva is “only a matter regarding VAT, on which we differ”.