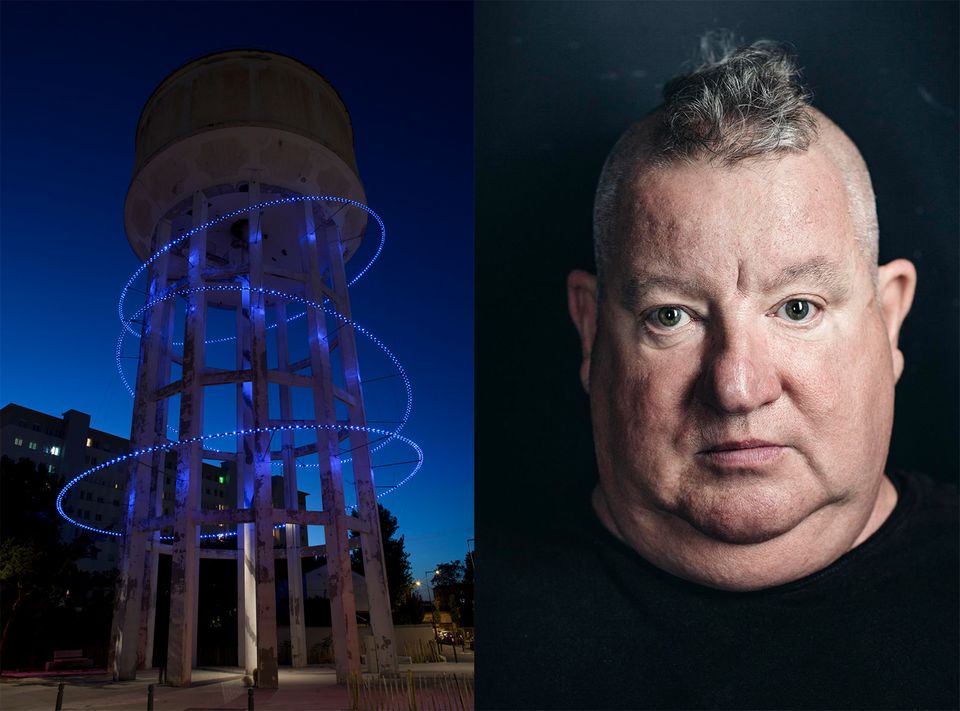 Two local councils in the Greater Paris region will remove luminous public sculptures by the French artist Claude Lévêque, following accusations, first reported in Le Monde earlier this month, that Lévêque sexually abused and raped minors under the age of 15. The case is currently under police investigation.

Lévêque, who denies all claims made against him, is best known for his neon sculptures and assemblages, many of which are exhibited across France and Europe.

Now, numerous public bodies are grappling with what to do with these works, including the commune of Montreuil, east of Paris, where Lévêque has lived for the past 30 years.

Modern Dance, which consists of three large blue fibre optic hoops that encircle a water tower in the town's square, was created by Lévêque in 2015 and cost the municipality of Montreuil €171,269.

Its fate was the central topic of a council meeting held on 22 January among Montreuil residents, who debated whether to honour their commitment to keep the work up for another 20 years, as contractually obliged, or to take it down. The next day during a videoconference, council representatives chose to turn off the work, according to the French magazine Causette, which first reported the story.

"According to the 15 representatives, the blue light has become unbearable for the residents of the neighbourhood following the serious accusations levelled against the artist," Montreuil's assistant cultural mayor Alexie Lorca told Le Monde.

Lorca further says that the council does not want to engage "in censorship or absolute erasure" and specifies that "the work is not illegal". She tells Le Monde that she wishes to organise a debate with local residents in the near future "once the case is decided", adding: "I would like a plaque to be put up to tell the story of the work, but also what there is to know about the man." The Art Newspaper reached out to Montreuil council for comment. 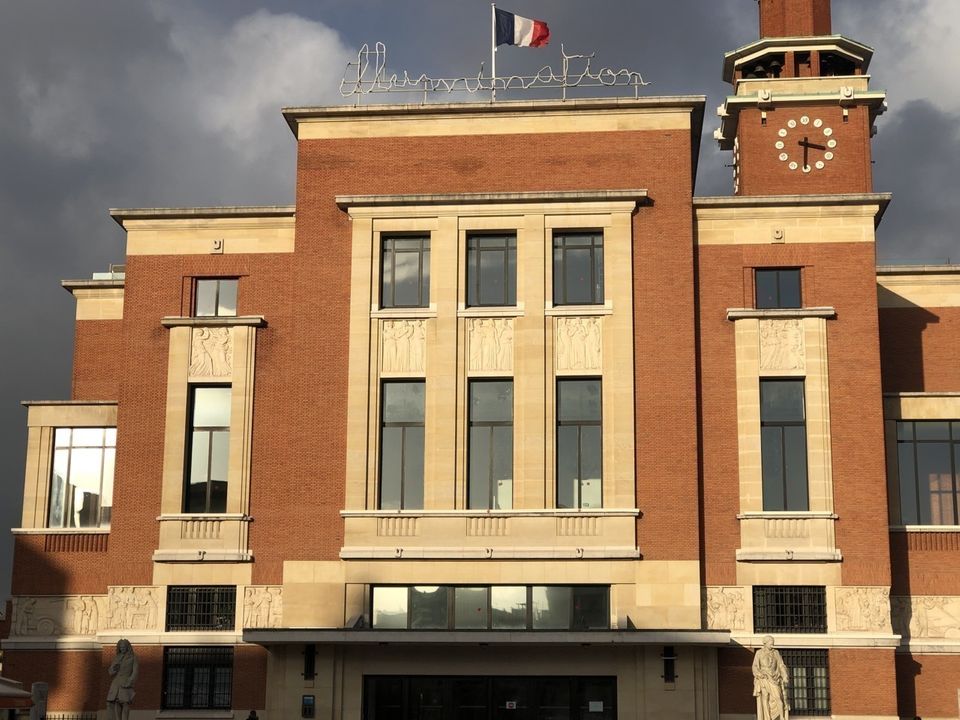 Meanwhile, the commune of Montrouge U-turned on its decision to leave up a Lévêque neon work that was made just last year for a festival.

From today, Illumination (2020), will no longer light up the Montrouge belfry. The work was commissioned in preparation for the annual Jour après festival, but was not acquired.

Last week, Montrouge's mayor, Etienne Lengereau, refused to withdraw the work, to the outcry of several council workers and residents who signed an open letter demanding its removal. But, after the cancellation of the festival due to coronavirus, the council decided to turn the work off and will completely remove it by 10 March.

Earlier this month, Lévêque announced his departure from Kammel Menour gallery in order "to allow the judicial authority to carry out the necessary investigations".

The Museum of Modern and Contemporary Art (Mamco) in Geneva, which staged an exhibition on the artist in 2003, announced a few days later that it "will not show any of his work in the future".

Several other high profile institutions, including the Opéra Garnier which displays a controversial pair of gold tyres by the artist, are yet to reveal the fate of their own Lévêque works.

On Saturday, French President Emmanuel Macron released a video via Instagram in which he vowed to toughen up laws around child rape and abuse, after child sex abuse accusations against the prominent French political scientist Olivier Duhamel prompted an outpouring of testimonies on social media with many coming forth with their own experiences of child abuse.