The funding freeze follows Philadelphia mayor's proposal to eliminate the city's Office of Arts, Culture and Creative Economy due to revenue shortfalls caused by coronavirus 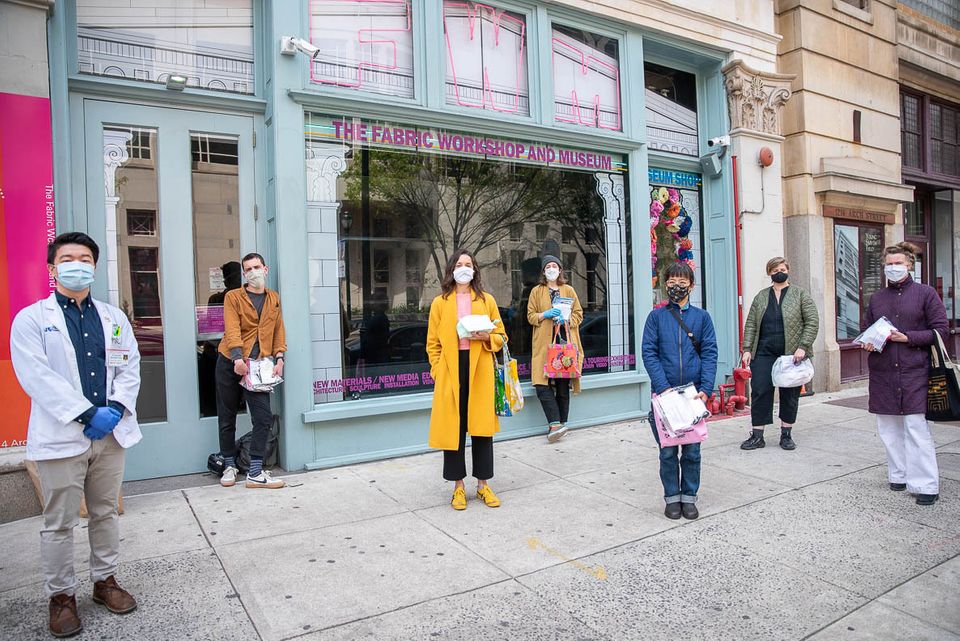 As the coronavirus (Covid-19) crisis continues to strain and very nearly bankrupt state finances across the US, cultural organisations in Pennsylvania have been “blind-sided” by an announcement that the completion of current year grant awards may not be completed, according to Christina Vassallo, the director of the Fabric Workshop and Museum (FWM) in Philadelphia.

Vassallo and more than 80 organisations across the state received a notice from the Pennsylvania Council on the Arts (PCA) last week via email, in which Karl Blishcke, the council’s executive director, writes that the “unprecedented impact of this health emergency has resulted in a marked decrease in revenue”.

Blishcke adds: “While it is conceivable that the commonwealth will be able to process your grant award agreement at a later date, the outcome is highly uncertain.”

The news comes as Philadelphia announces major budget cuts across all industries. In order to cope with the loss of revenue due to the pandemic, last week the mayor of Philadelphia Jim Kenney proposed eliminating the Office of Arts, Culture and Creative Economy—which funds around $4m in grants to hundreds of cultural institutions and groups. The shutdown would also end the city’s Cultural Fund, which this fiscal year has distributed $3m across 349 grants.

“Every organisation in the US is experiencing similar losses,” Vassallo says. “Of course there are major concerns around the economy and around the health system, but also who is taking care of our cultural needs?”

While these grant amounts have a small impact upon the state’s finances overall, they have “a huge impact upon the organisations that have counted upon this revenue and need it even more”, Lyon adds. “PCA staff have been placed in a very difficult position, but this is not how they should treat their grantees. They have not released information about the number or organisations nor the amounts.”

In a statement to The Art Newspaper, Norah G. Johnson, the PCA’s director of public awareness and external affairs, says: “The Covid-19 pandemic has created an unparalleled situation that has required the state to incur increased costs to protect the health and safety of Pennsylvanians as revenue coming into the commonwealth has decreased. The commonwealth is closely monitoring its finances to ensure state services continue. The PCA has communicated this situation to organisations with grants that have not been processed by the Treasury, and will continue to work with them to share information and address their concerns.”

The PCA has outlined a series of steps for organisations seeking to request disbursement of funds should they become available on its website.

The FWM is the process of “scenario-planning”, Vassallo says, to determine projections for the end of the fiscal and calendar year. The museum is looking at cost-cutting measures and evaluating what aspects of the organisation that it needs to invest more in as both visitor and donor interests shift during lockdown.

“What are we watching on our screens as we’re sequestered right now? It’s the work of artists and cultural workers,” Vassallo says. “If I were in a leadership position in the city or state level, I would make sure that the people who are producing and creating content have the resources that they need.”