At HK$294.3m, the Ru ware piece set a record for a Chinese ceramic at Sotheby's during Hong Kong's busy autumn auction and fair series 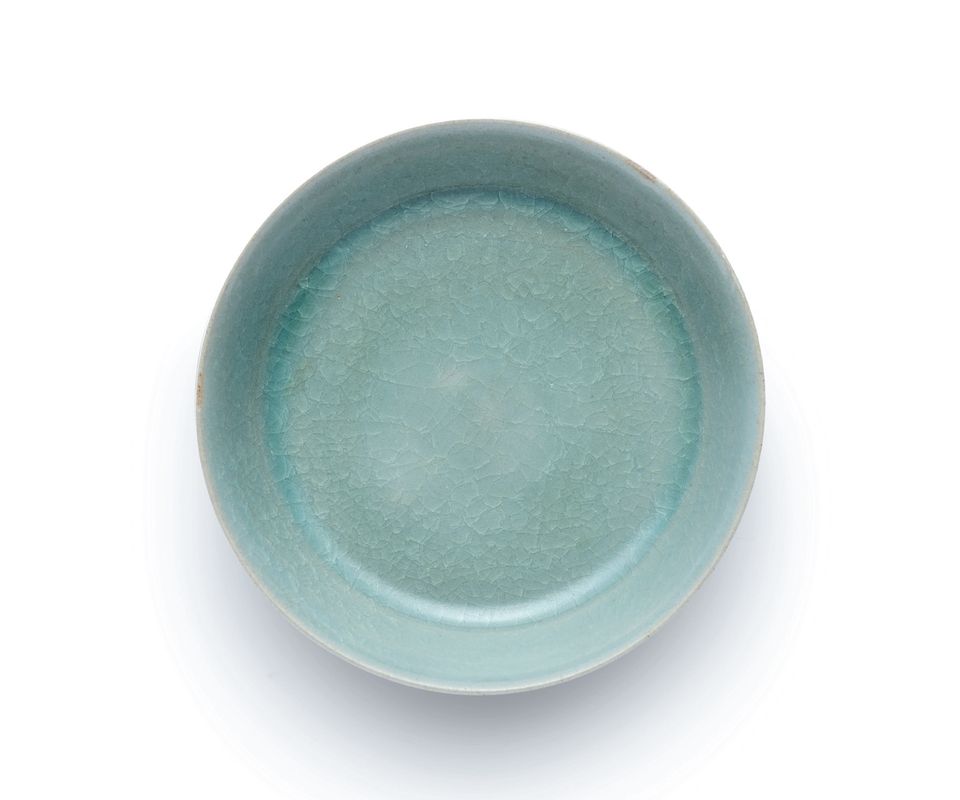 A diminutive Ru Guanyao brush washer from the Northern Song Dynasty (960–1127) set a new auction record for a Chinese ceramic on 3 October when it sold for HK$294.3m (US$37.7m) (all prices with fees) at Sotheby's Hong Kong. At nearly three times the estimate, it displaced the HK$281.2m (US$36.05m) set by the Ming Dynasty Chicken Cup, bought in 2014 by Shanghai businessman Liu Yiqian, who controversially then drank tea from the cup.

Ru guanyao ware was commissioned by the Imperial court but only produced over a short period, thought to be only around 20 years. The 13cm wide brush washer is one of only four heirloom Ru wares still in private hands, and was formerly in the collection of the Chang Foundation in the Hongxi Museum, Taipei. It was a considerable boost to Sotheby’s autumn series, of 18 auctions over five days at the start of October, which this year totalled HK$3.15bn (US$404m) with fees, a 42% increase on 2016.

China Guardian, co-founded by Cheng Dongsheng who owns a 13.5% stake in Sotheby’s, went head to head by moving its sale into the Hong Kong Convention and Exhibition Centre (HKCEC) which houses Sotheby's series and Fine Art Asia fair during the same week. The move netted Guardian HK$652.6m (US$8.3m) for its fifth sale in Hong Kong on 2 October, up from HK$338m (US$4.3m) last year. Enthusiasm for Chinese, and particularly Song period, ceramics also extended to the 12th Fine Art Asia (FAA) from 30 September-2 October where top sales including a three-legged glazed washer from the Northern Song, sold by Hong Kong's Art Dreams. The fair attracted 23,000 exhibitors, a marginal increase from 22,500 in 2016. “There was a substantial group of dealers offering Chinese ceramics and works of art, but also a notable group offering Indian and Islamic art," long-term exhibitor Floris Van der Ven, owner of Holland's Vanderven Oriental Art, said. He saw “more interest in Song ceramics and early bronzes from Shang-Tang dynasties. Top sellers were porcelain from Ming and Qing dynasties and works of art made from coral."

Van de Ven agrees with fellow exhibitor Fabio Rossi of Rossi & Rossi, based-in London and Hong Kong, that visitors are largely now from mainland China, comprising around 60-70%, followed by 20% from Hong Kong, and 10% from the rest of Asia, particularly from Taiwan.

The classical Chinese art market is strong, Rossi says, “with several new collectors coming on the scene in the region, including many young ones. The appetite is probably stronger than in similar field of Western art.” Rossi has also dealt in Himalayan art for over 30 years and thinks interest has increased recently. “You can still find some top-quality material on the market and, generally speaking, it is still cheaper than certain areas of Chinese art,” Rossi says, adding “There have been a number of exhibitions in China which have generated a lot of interest.” 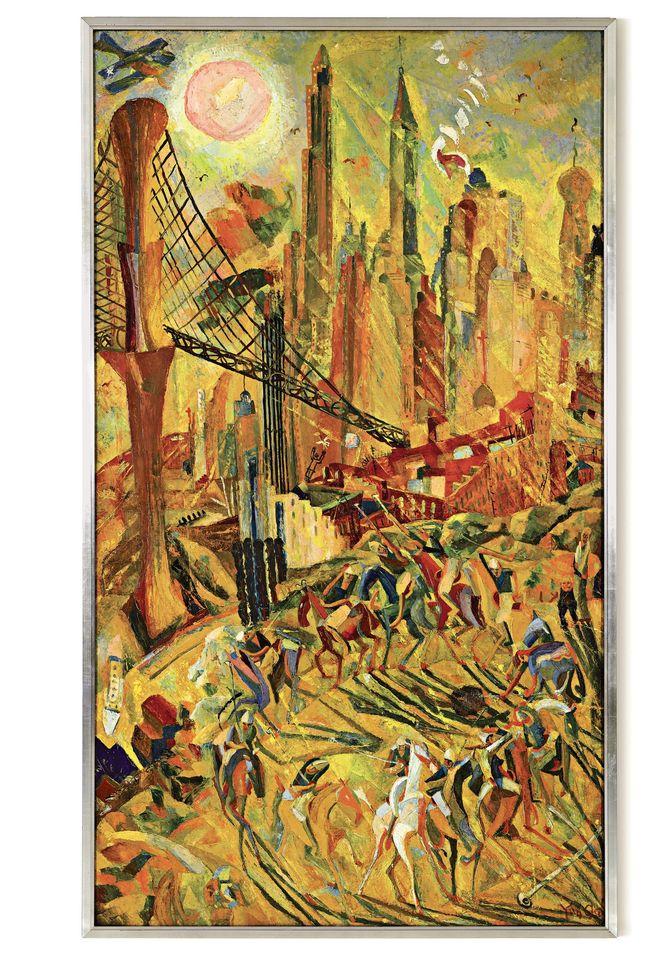 Asian modern art also performed well at the fair and at auction Hanart TZ Gallery sold two paintings by Chu Hing Wah (b. 1935) in the HK$300,000-HK$500,000 range and an acrylic on wood by the 1925-born Hong Kong icon Gaylord Chan. "Although this fair is traditionally aimed at antiquities, contemporary art gets a fair share of exposure, and we do get enough sales to make participation worthwhile," Johnson Chang, owner of Hanart TZ Gallery, said.