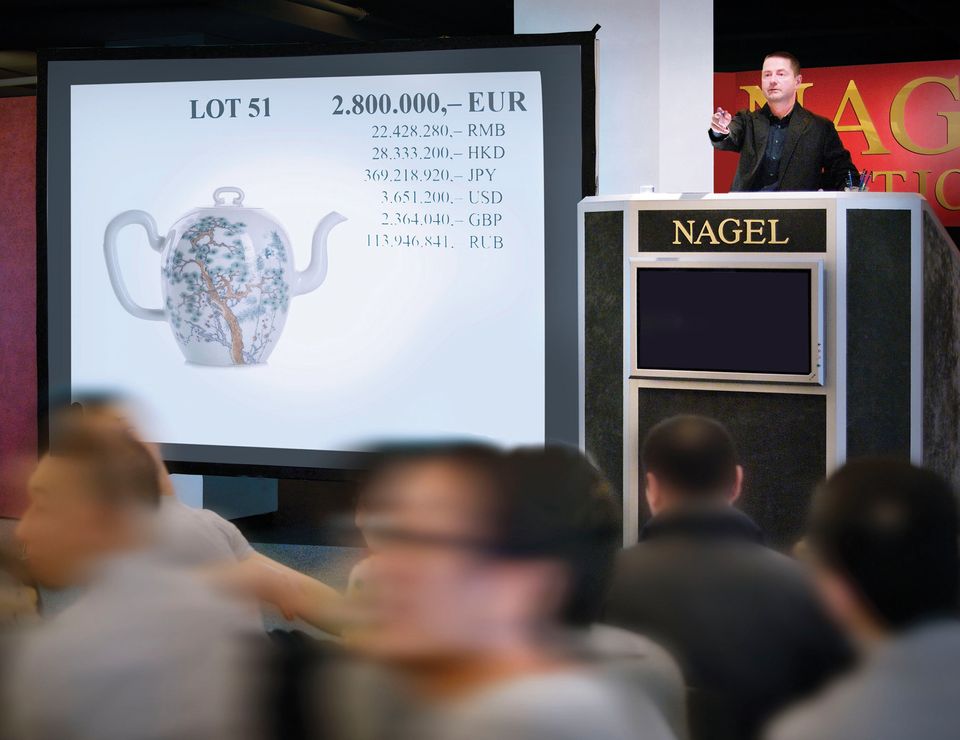 German auction houses are struggling with increased bureaucracy and a shortage of high-quality consignments after the introduction of the country’s cultural heritage protection law in 2016 by the culture minister Monica Gruetters. Some have even relocated auctions abroad to circumvent stringent import and export restrictions.

“The problem is finding things to sell,” says Robert Ketterer, the owner of Ketterer Kunst in Munich. “We have noticed it has become a lot harder because a large number of works of art were transported abroad, mainly to the UK and Switzerland [before the law took effect].” He added that he had noticed pieces that would normally be offered for sale in Germany at auctions abroad.

Although Germany is Europe’s largest economy, its share of the international art market is comparatively small. A report by Art Basel put it at around 2% in 2017, compared with 20% for the UK. German auction houses blame costs incurred by laws that are more burdensome than those in rival markets. They cite a sales tax of 19% and a 4% artists’ insurance tax as competitive disadvantages.

The primary aims of the cultural heritage protection law are to stop illegal trafficking in looted antiquities and ensure that works of art that are significant to national heritage do not leave Germany. But auction houses say it adds to the administrative burden on them. In addition to the export permits required for artworks sold abroad, they must now provide documentation for every object imported for consignment, including proof that it has been in the country from which it was imported since before 1990.

To bypass this requirement, the Stuttgart-based Nagel Auktionen has held its auctions of Asian art in Salzburg, Austria, since June last year. The states of Germany are responsible for implementing the law, and Michael Trautmann, an expert in Asian art at Nagel, said authorities in the state of Baden-Württemberg had told him that it would be illegal for the company to import any items for auction without such proof. 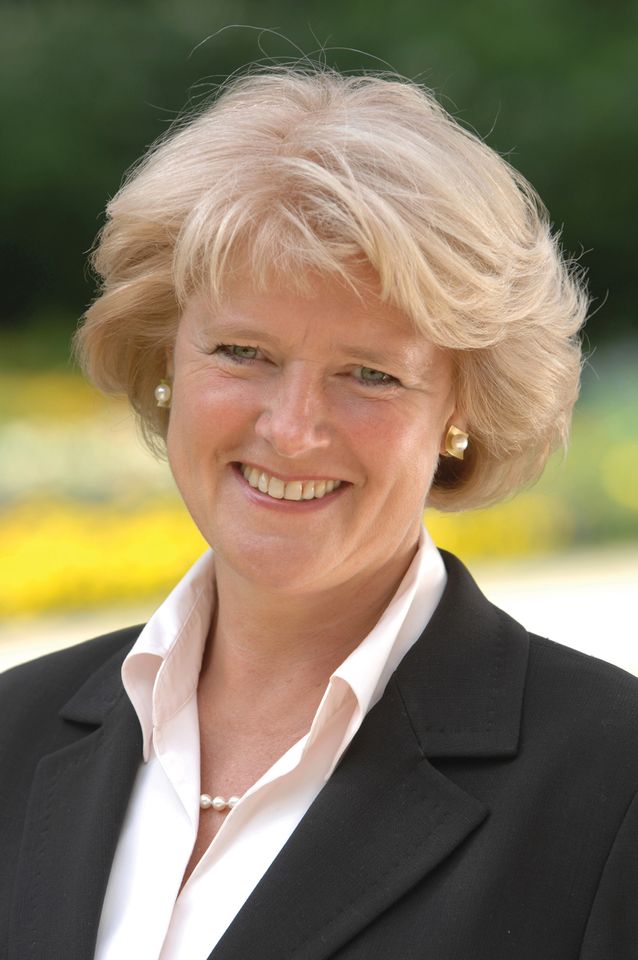 “Fifty percent of what we sell comes from abroad, so that would mean these consignments would go elsewhere and we would not be competitive,” Trautmann says. But Salzburg also has advantages for attracting the auction house’s mainly Asian clientele, he added. “The Chinese love Salzburg. People bring their families to go to the auction.” Nagel is not alone; the Cologne-based Kunsthaus Lempertz has held auctions in Brussels.

Despite the difficulties, in May Grisebach achieved a record price for any work sold at auction in Germany when a Swiss foundation paid €4.7m for a painting by Max Beckmann. Aside from that anomaly, staff at the auction house are dismayed at Germany’s decreasing share of the global art market. “We blame this on an increasingly hostile environment for the art market,” says Micaela Kapitzky, an expert in Modern art at Grisebach.

Though Sotheby’s does not hold auctions in Germany, it is also affected by the law since it sources consignments in the country and must secure an export permit for each piece, says Philipp Herzog von Württemberg, the Sotheby’s managing director for Germany. Auction houses must also retain documentation on items sold for 30 years. 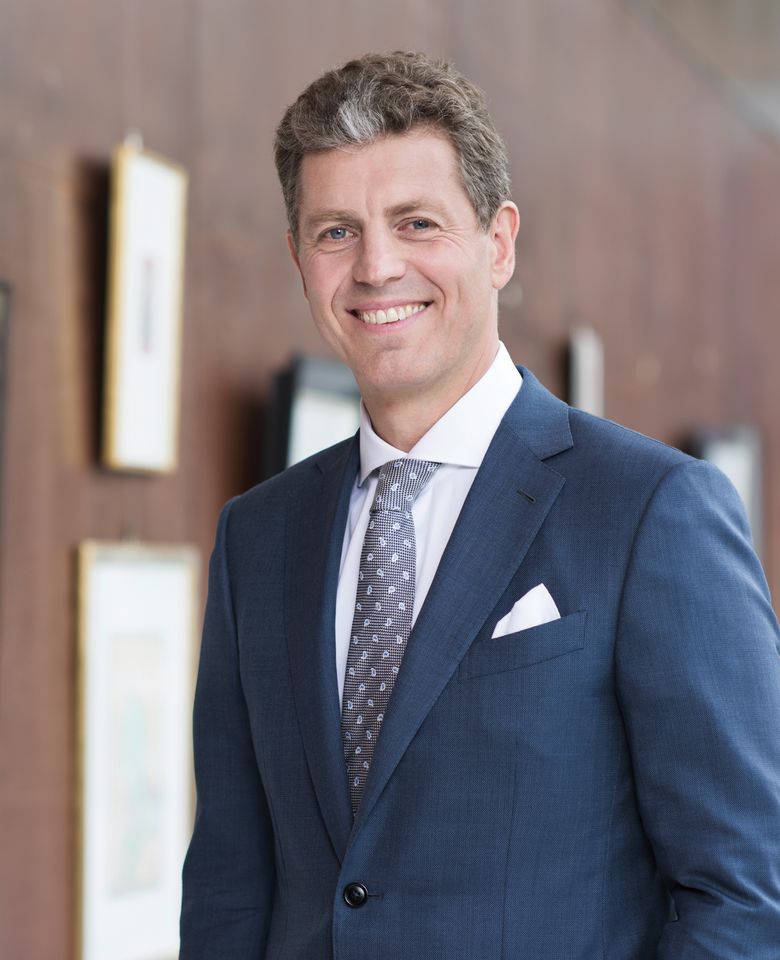 “Practice shows that the administrative burden has grown considerably larger,” von Württemberg says. “What is more, the law leaves a lot of open questions about implementation, and this varies from one authority to the next.”

Ketterer Kunst has had to hire an extra member of staff to handle the additional documentation and red tape. “That’s an extra few tens of thousands of euros I would have liked to have for advertising,” Ketterer says.