Rembrandt paintings targeted by thieves at Dulwich Picture Gallery belonged to Louvre and National Gallery of Art in Washington, DC

Attempted robbery was thwarted by police 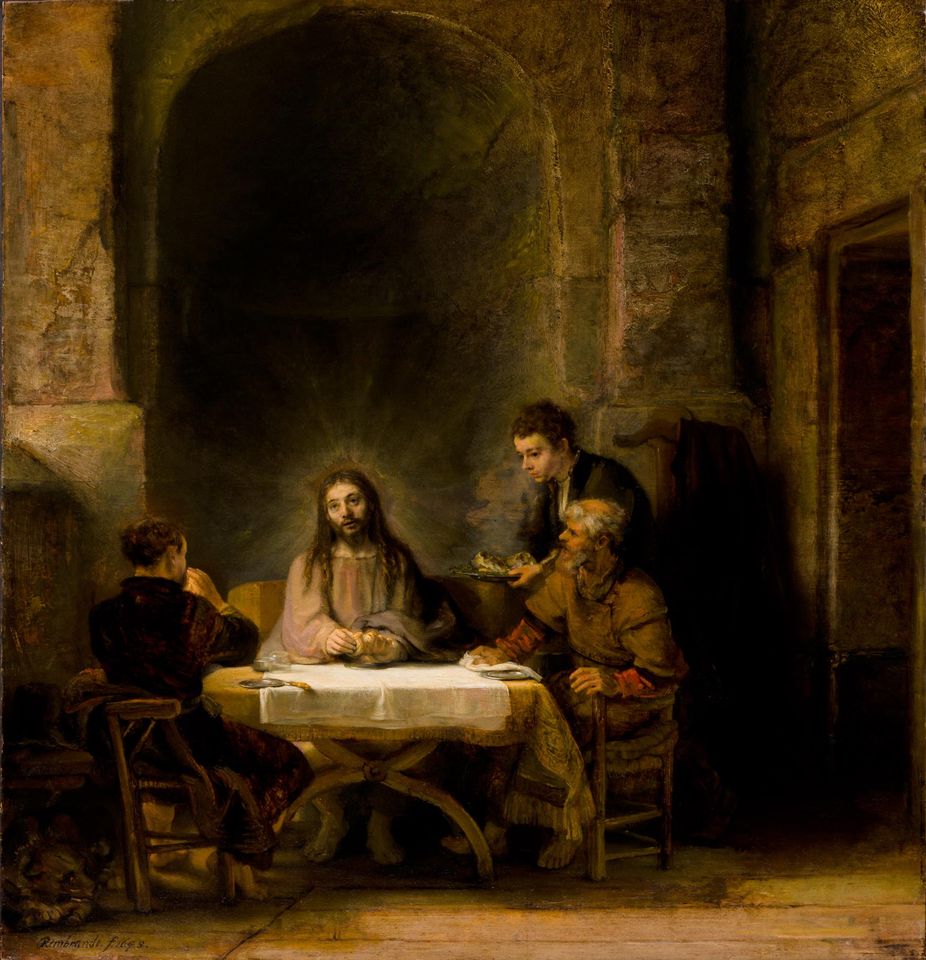 The two Rembrandt paintings targeted in an attempted robbery at Dulwich Picture Gallery in south London were on loan from the Musée du Louvre and the National Gallery of Art in Washington DC. The gallery, closed since the attempted theft on 13 November, reopened yesterday.

Both works, on show in the Rembrandt’s Light exhibition (until 2 February), have now been returned to their home museums: Pilgrims at Emmaus (1648) has gone back to the Louvre while a spokeswoman at the National Gallery confirms that Philemon and Baucis (1658) is “back in Washington”. 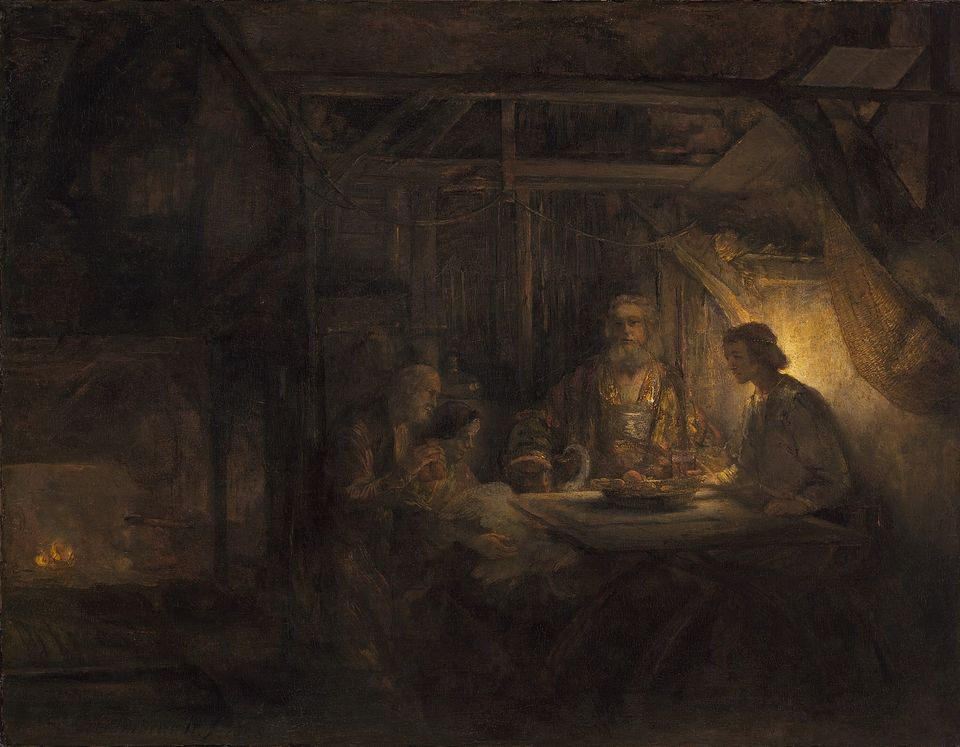 Rembrandt's Philemon and Baucis (1658) was on loan from the National Gallery of Art, Washington, DC, when the theft happened

Following a search of the area, police officers gave chase to the intruder who used a canister to spray an officer in the face. The thief escaped, and neither of the works left the gallery grounds. No arrests have yet been made over the break-in.

A Louvre spokeswoman tells The Art Newspaper: “Rembrandt’s Pilgrims at Emmaus, loaned by the Musée du Louvre to the Dulwich Picture Gallery for its Rembrandt’s Light exhibition, was the target of an attempted heist. The police intervened immediately and the painting was recovered. The work was brought back immediately to the Musée du Louvre where its condition is currently [being] examined. Hopefully, the work has not suffered any damage. It will return to the Louvre’s permanent galleries as soon as possible.”