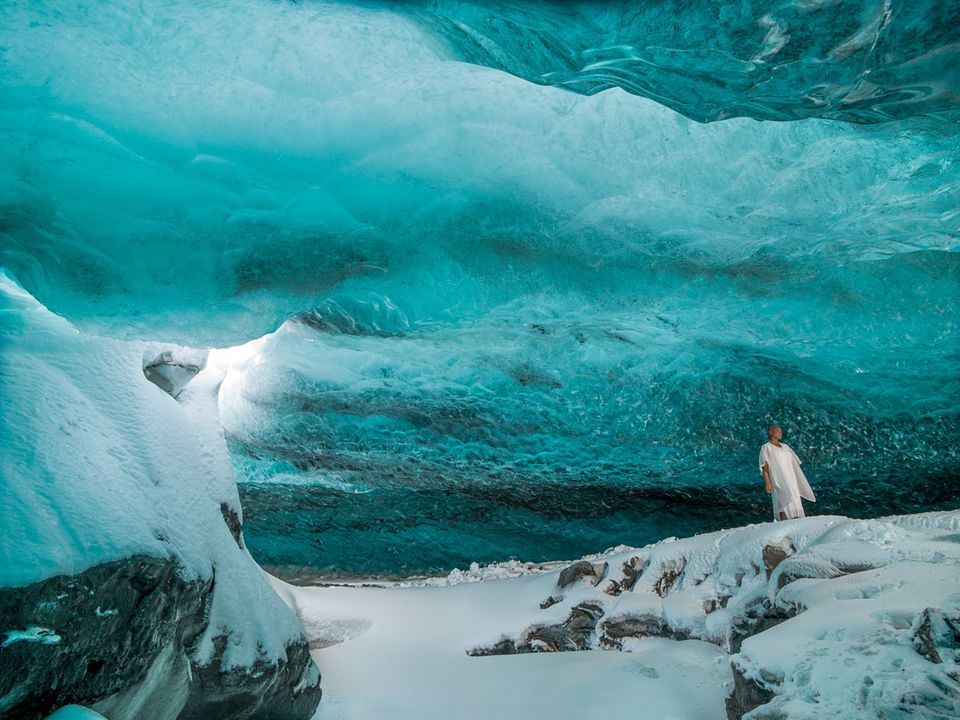 Commissioned by Rolls-Royce: Isaac Julien, Under Opaline Blue (Stones Against Diamonds) (2015) Courtesy of the artist and Victoria Miro, London/Venice

The luxury car manufacturer Rolls-Royce is launching an initiative to support emerging and mid-career artists to create moving image works. The biennial Dream Commission, presented in partnership with London’s Serpentine Galleries and the Fondation Beyeler in Basel, seeks to "foster a legacy of invention" and “encourage artists to expand the limits of the imaginable”, says Jessica Persson-Conway of Rolls-Royce’s arts programme—through video, animation, immersive installations and virtual reality and augmented works.

The winning commission, selected from a shortlist nominated by committee of curators, museum directors and artists including Beijing-based Cao Fei, is due to be unveiled in 2021. “It’s a very exciting [time] for the moving image, the future is happening right now,” says the UK artist Isaac Julien who sits on the Dream Commission's jury.

The Dream Commission is the flagship initiative of Muse, the company’s new vision for its five-year-old arts programme. As part of Muse, Rolls-Royce is also launching its Spirit of Ecstasy Challenge, which invites artists, industrial designers, architects, fashion designers and craftspeople to reimagine Rolls-Royce’s distinctive bonnet ornament designed by the British sculptor Charles Robinson Sykes. The designs will be revealed in 2020.