Row over Old Masters flares up in Madrid

A row has reignited between Spain’s National Heritage office and Museo Nacional del Prado in Madrid over four important Old Master paintings and where the works should be housed. National Heritage officials hope to transfer the paintings, which have been in the Prado’s collections since the 1930s, to a new, €160m museum housing the Royal Collections that is due to open in 2016 in Madrid.

Last summer, the Prado’s director, Miguel Zugaza, received a letter from the president of the National Heritage office, José Rodríguez-Spiteri, requesting that the Prado return the four disputed works: Hieronymus Bosch’s triptych The Garden of Earthly Delights (1500-05) and Table of the Mortal Sins (around 1480); Tintoretto’s The Foot Washing (1548-49); and Descent from the Cross by Rogier van der Weyden (around 1435). The pieces have been in the care of the Prado since the late 1930s, when they were moved there for safekeeping during Spain’s civil war.

The Prado outlined its position in a statement issued in April, saying that the works were removed from the Royal Monastery of San Lorenzo de El Escorial in Madrid between 1932 and 1936, and handed over by the government to the museum. “This transferral was decreed by the head of state in 1943,” the Prado said in a statement.

“These masterpieces are public, not private, property, and belong to all Spaniards. They are an essential part of the Prado’s identity,” the statement adds, stressing that the government has repeatedly assured the Prado that the works will stay at the museum. A spokesman for Spain’s prime minister, Mariano Rajoy, told El Pais in June 2014: “The government does not intend in any way to touch the Prado’s collection; these works will remain in the museum.”

Late last year Spain’s minister of education, culture and sport, José Ignacio Wert, dispelled fears that the Renaissance masterpieces would be transferred to the planned Royal Collections museum. Appearing on Spanish television, Wert assured viewers that the issue “has been resolved” and that the transfer of the works will not happen, reported the EFE news agency. The Spanish culture ministry declined to comment for this article. 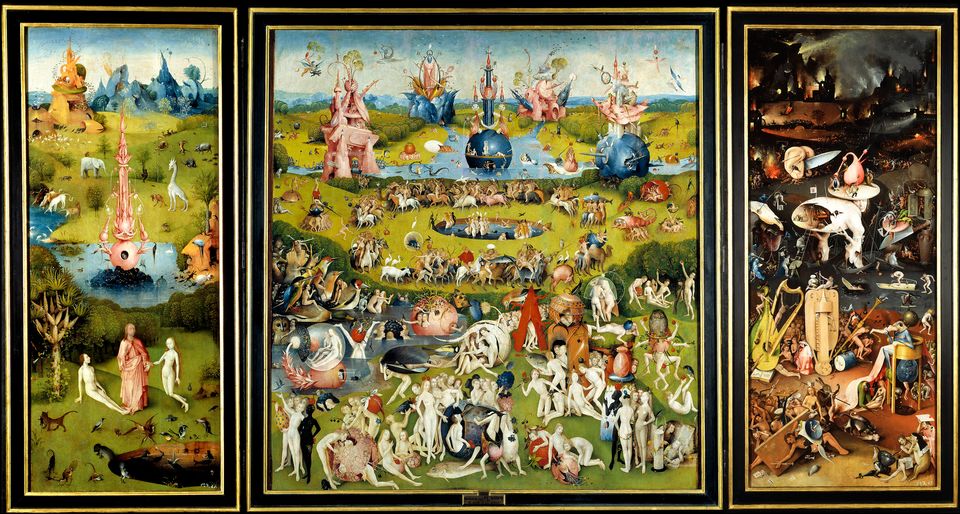