Met lays off 79 more employees and furloughs 181, as it faces a ‘very different’ financial picture 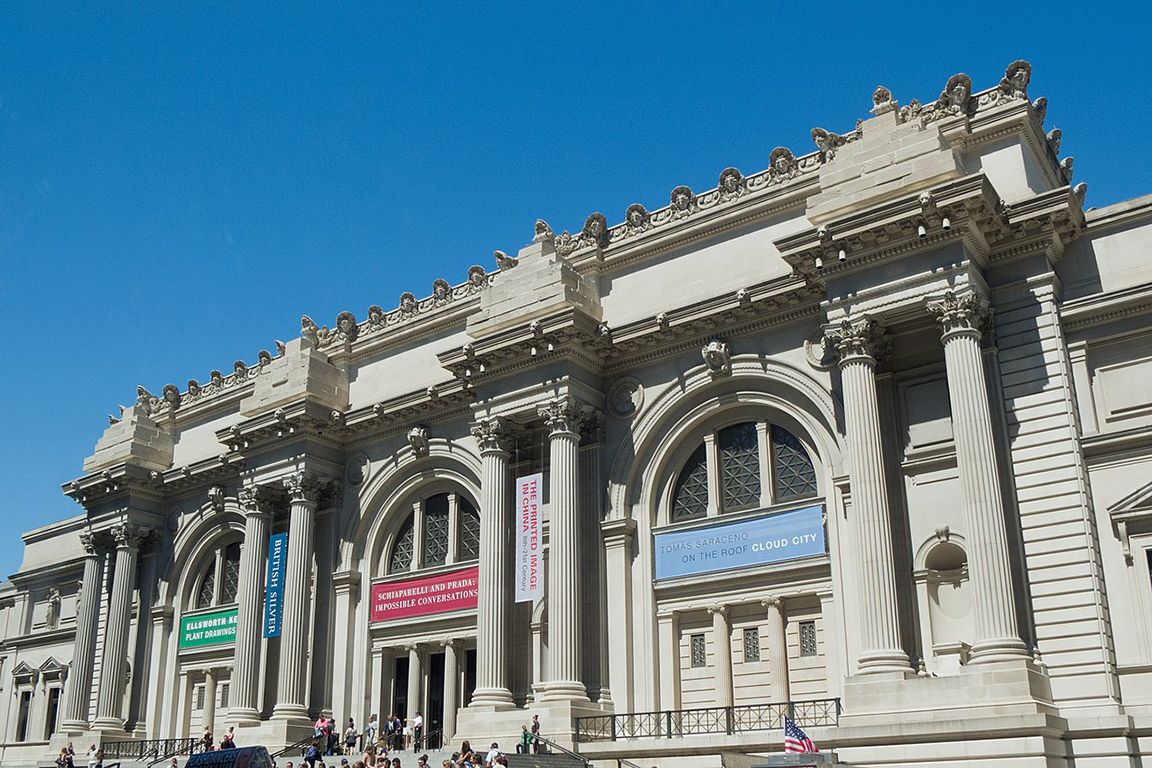 The Metropolitan Museum of Art in New York

Facing a potential budget deficit of $150m or more because of the coronavirus pandemic, the Metropolitan Museum of Art is laying off 79 more employees and furloughing an additional 181 staff members, it told its employees today. So far, including early retirements, that means it has cut around 20% of its staff since it closed in mid-March.

In April, the Met laid off 81 employees in its visitor services and retail departments in response to the evaporation of admissions, shop and restaurant income related to its closure. The current layoffs affect the museum across the board.

“It is undeniable that the museum that we return to—whenever that may be—will be very different than the one we left in March,” the museum’s director, Max Hollein, and its president and chief executive, Daniel H. Weiss, said in an email to staff members.

“Our goal has always been to minimise the impact of the financial crisis for our staff,” they said. The wrote that they had tried to put off additional reductions as long as they could but noted that staff salaries make up around 65% of the institution’s budget.

The Met says that 93 staff members have also taken early retirement packages. Before the job reductions began, the museum employed around 2,200 workers.

Hollein and Weiss said that the laid-off employees would be paid through 29 August and would receive health benefits through 31 August.

They said the furloughs were expected to last no longer than six months. The museum has said that it hopes to reopen its main Fifth Avenue building on 29 August, although that prospect remains uncertain because the state has not yet lifted its prohibition on museums’ operations. It had previously been expected to authorise a reopening on 20 July.

“We have worked to ensure that these painful staff reductions are distributed across the entire Museum so that no one area or group is taking on an outsized burden," Weiss says in a separate, public statement. “Nonetheless, we recognise that the museum that we will return to–whenever that may be—will be very different from what we left behind only six months ago. We face a difficult road ahead, but we are a strong and resilient institution doing work that matters a great deal.”

The job reductions are unfolding as art institutions across the US retrench because of the cutoff of income related to their closures as well as the prospect of welcoming far fewer visitors and shying away from big events that generate income once they reopen.

On Tuesday, the director of the Philadelphia Museum of Art (PMA) told employees that the institution was laying off 85 people—56 of them part-time, and 29 full-time—in response to “financially and operationally, the most difficult year in memory”, as the museum’s director, Timothy Rub, told staff members in an email.

“The hope that it would be over soon was far too optimistic, and it is now clear that it will continue to affect our budget for the remainder of the current fiscal year, and perhaps well beyond,” Rub wrote.

He projected a decline in operating revenues of more than $16m of the PMA’s $49m budget for the current fiscal year, which started on 1 July.