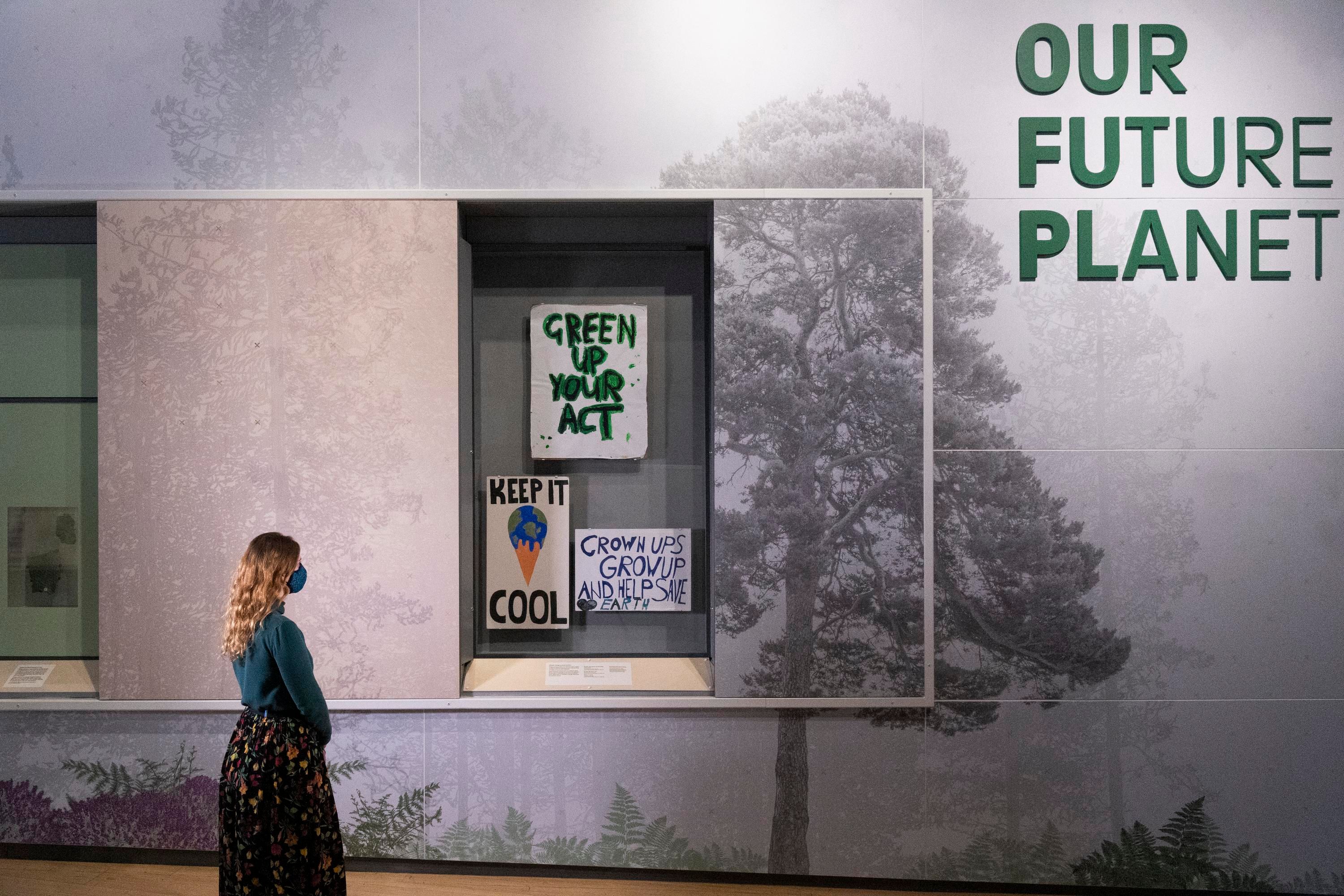 The Science Museum Group has defended the decision to make Shell a “major sponsor” of its forthcoming exhibition Our Future Planet, its flagship climate exhibition, which opens in London next month (19 May). The museum faced a wave of criticism from scientists and environmentalists when the sponsorship deal with the Anglo-Dutch oil group was announced last week. Naomi Oreskes, a professor of the history of science at Harvard University, wrote on Twitter that she is “stunned and sad that they [Science Museum Group] are helping Shell to greenwash its image”.

Ian Blatchford, the director and chief executive of the Science Museum Group, says in a statement that "[it] is transparent about its long-standing relationship with a limited number of energy companies and how, in all such partnerships, we retain editorial control. As visitors will be able to see for themselves when we reopen, our new exhibition Our Future Planet looks at both the cutting-edge technologies and nature-based solutions being developed to remove carbon dioxide from the atmosphere and makes clear that, alongside reducing carbon emissions, carbon capture and storage can be one contribution in the fight against climate change." The museum group is also hosting a series of climate-focused events in the run up to the UK’s hosting of the COP26 Climate Summit in Glasgow in November.

Bill McGuire, a professor emeritus of geophysical and climate hazards at University College London, is another academic who remains unconvinced though by the partnership with Shell. “How can it be anything other than a bad move? The only reason that fossil fuel companies are keen on link-ups such as this, is to give the impression that they are actually bothered by the climate emergency. This is both greenwash and hogwash,” he says.

“For decades, fossil-fuel companies have worked hard to cloud the climate change issue and obfuscate the science... now the facts are known and the urgency of the crisis is clear and present, they are taking the tack that they are concerned about it and that they are actually doing their bit,” McGuire adds.

"Shell and the Science Museum have a longstanding relationship, based on shared interests to promote engagement in science, which will be a key enabler in addressing the challenge to provide more and cleaner energy solutions," a spokeswoman from Shell says, adding that its target is to become a net-zero emissions energy business by 2050.

Shell previously sponsored the museum’s Atmosphere gallery which focuses on the Earth’s multibillion-year climate history. According to the Guardian, however, in 2014 Shell made recommendations on what should be included in the Atmosphere gallery and also tried to influence the Climate Changing programme it was sponsoring at the museum, a claim denied by Blatchford who insisted there had been no question of compromise.

In a blog post published late last year, Blatchford set out the group’s approach to climate change, saying: “The major energy companies have the capital, geography, people and logistics to be major players in finding solutions to the urgent global challenge of climate change and we are among the many organisations that regard a blanket approach of severing ties as being unproductive.”

He also outlined the Science Museum Group’s new Sustainability Policy, highlighting its membership of the Transition Pathway Initiative which “assesses the progress that companies are making on the transition to a low-carbon economy”.