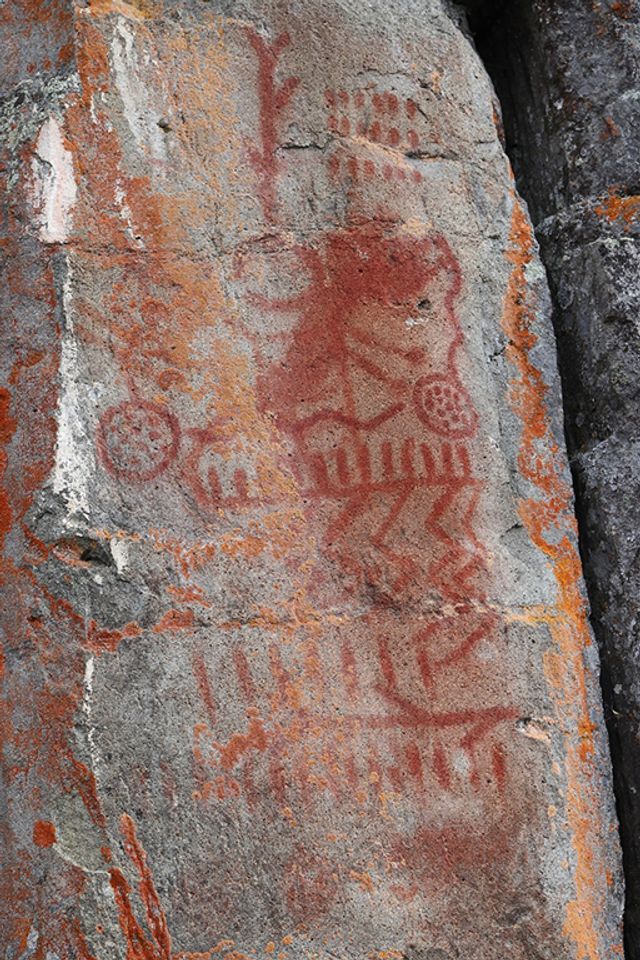 For decades, researchers have sought to interpret the meaning of the glyphs found in ancient rock art. Now scientists are zeroing in on the ochre pigment used in such markings, and how ancient artisans coaxed out its vivid red hue.

A team of researchers led by Brandi MacDonald, an assistant research professor in the Archaeometry Laboratory at the University of Missouri Research Reactor, has determined that the ancient artisans of Babine Lake in British Columbia harvested ochre sediment—actually, “gunk” made up of iron-rich bacteria, a press release says—from the local waters. Then, MacDonald says, they carefully heated it to around 750 to 850 degrees Celsius over open-hearth fires to achieve the colour they desired. The researchers’ findings were published this week in Scientific Reports, a publication under the umbrella of Nature.

Rock art is plentiful around Babine Lake: more than 150 individual monochrome red glyphs are painted on prominent, open-air rock faces there, the scientists say. Yet according to MacDonald, the art has not been conclusively dated. “It wouldn’t be any older than 5,000 years because people didn’t start inhabiting the area until then,” she says. The region had traditionally been home to hunter-gatherers who fished in the lake and foraged for berries, the ancestors of today’s Native Lake Babine Nation.

To better understand the process behind the rock art, MacDonald and her colleagues took a grain of ochre and put it under an electron microscope in the University of Missouri’s Electron Microscopy Core lab. Then they exposed it gradually to higher and higher temperatures. “The stuff looks brown/auburn/orange, and as you heat it, it turns into a more vibrant saturated red,” MacDonald says. The sweet spot for obtaining that colour turned out to be 750 to 850 degrees Celsius. “Heat it too much and it turns black,” she notes.

The ancient people did not rely on kilns, she says, but rather domestic open-hearth fires used to heat and cook in their dwellings. Typically, according to the scientists, the hearths contained a mix of soft and hardwood fuel and cobble-sized rocks for heat retention and would have been continuously fueled, allowing the higher temperatures to be achieved. 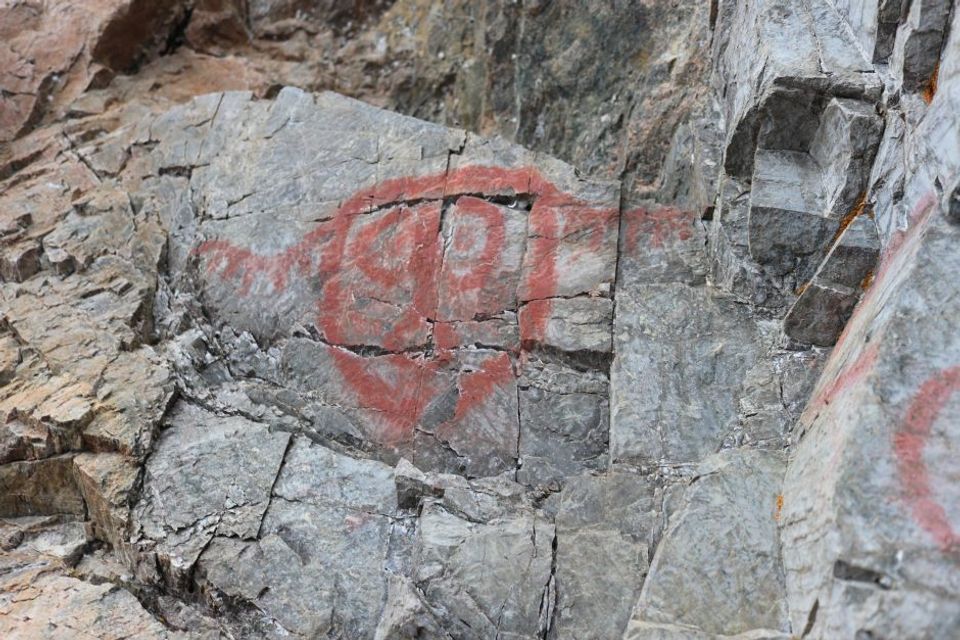 Not only would the process yield the vivid red, the ancient artisans must have known, but it would “improve colourfastness, stability and resistance to degradation”, the scientists’ article says. Small masses of the iron-enriched sediment were then cooled and presumably ground into power.

“The most interesting thing is how advanced the technology was,” MacDonald says. “People tend to overlook paint technology—they assume it’s easy to do, but it’s a quite complex series of steps. Once the bacterial matter achieves the desired temperature and colour, it’s long-lasting and thermal-stable.”

Scientific literature shows that “folks in Japan are trying to create these same paints in aerospace research because they don’t change colour, bringing the technology into the modern day,” she adds.

The iron in the material bonds easily to surfaces that are high in silica, like the rock faces, ensuring their durability. MacDonald surmises that the ancient artists used a brush-like object made of feathers and sometimes their bare hands to apply the pigment.

As for the meaning of the various red pictographs found in this area of British Columbia, she says the best answers lie with the people of Lake Babine Nation. “A lot of the glyphs are related to mythological beings,” she says. But the rock art “was also used to teach people in the community”.

“Some are more symbolic, and some are more educational, like ‘This area is good for fishing.’” 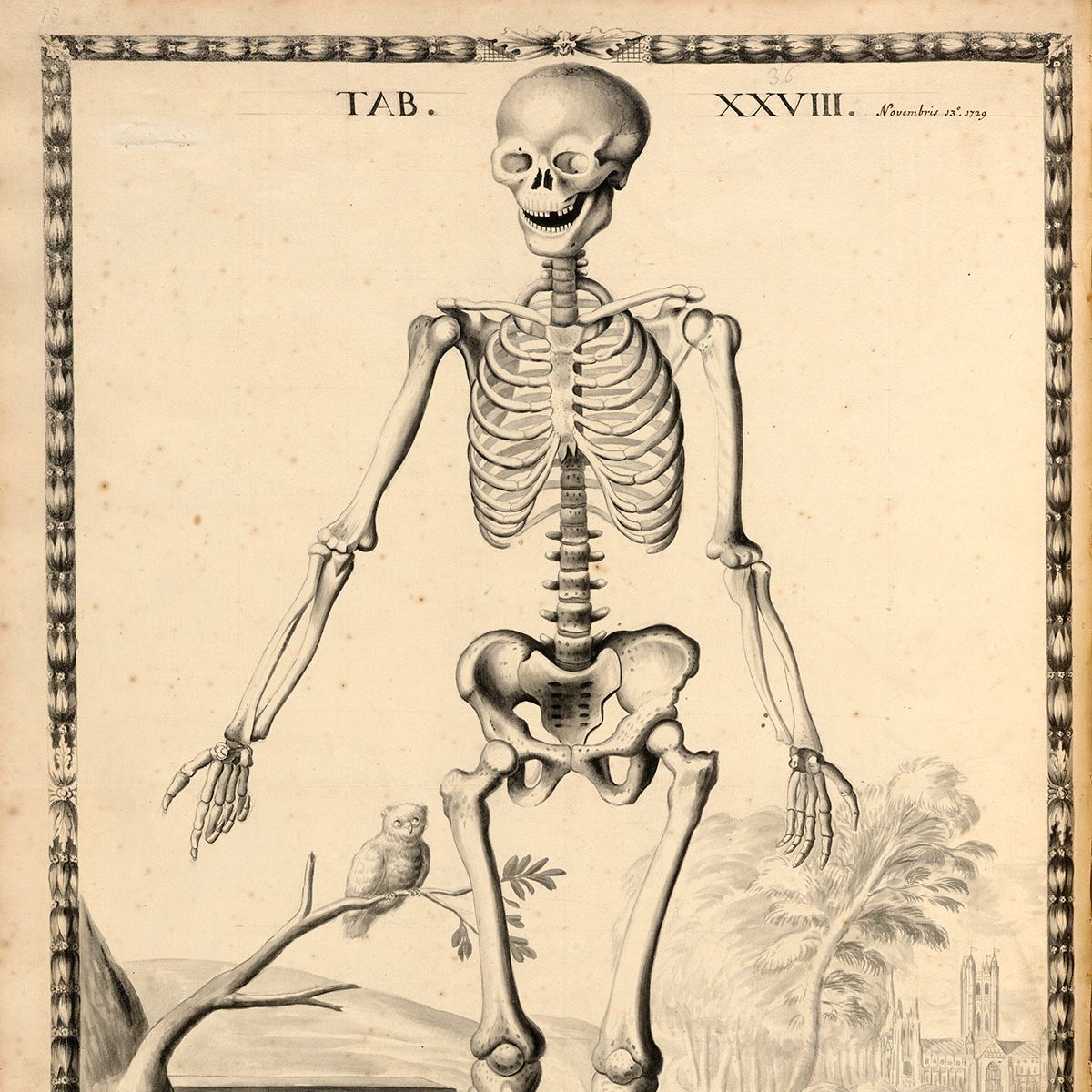 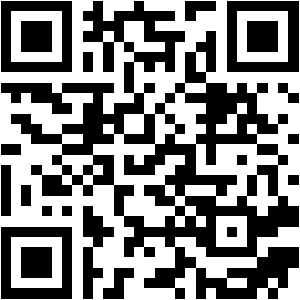