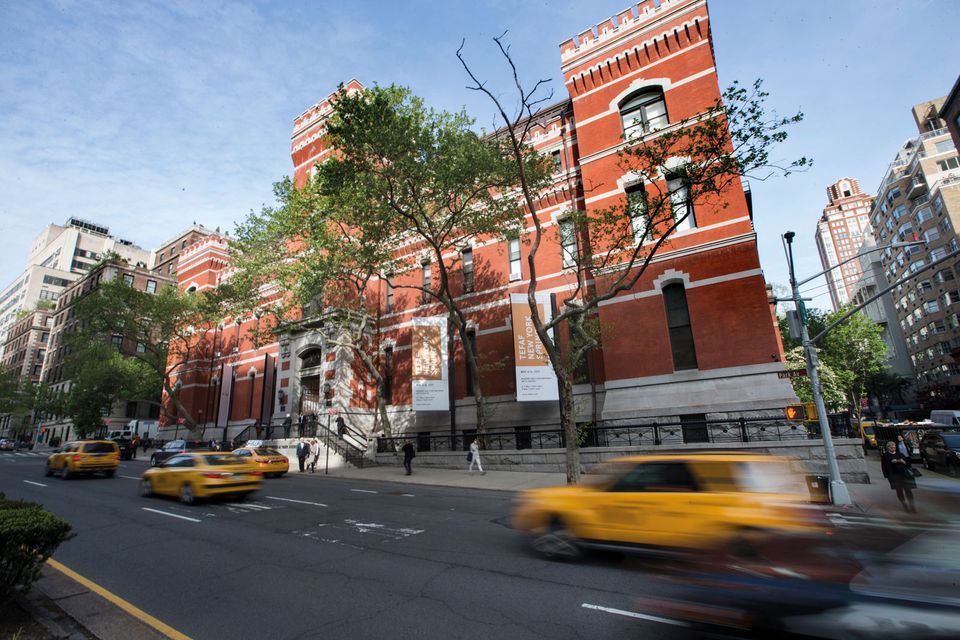 The transatlantic art exchange is still largely one way; Europeans sell, Americans buy. So, taking a European institution such as Tefaf Maastricht to the US seemed a no-brainer, and the brand did so in 2016, launching two fairs at New York’s Park Avenue Armory in partnership with Michael Plummer and Jeff Rabin of the US advisory firm Artvest.

Both inaugural fairs—the autumn edition focused on classical works and the spring edition skewed towards Modern, contemporary and design—were hailed a success. But two years on, some dissent has risen in the exhibitor ranks, with questions over the fair’s evolving identity in the run-up to the second Tefaf New York Spring (4-8 May), where some Maastricht regulars have been replaced by larger Modern and contemporary galleries that do not exhibit at the Netherlands original.

Plummer sees the shift largely as a question of serving his audience. While Maastricht has some “really terrific Modern and contemporary dealers”, it is “known much more for its strength in the historic arts. New York, on the other hand, is the current capital of the Modern and contemporary art market.” He says it made sense to “create a new Tefaf fair”, bringing “the quality of art and exhibitors that Tefaf presents in Maastricht to this sector of the market in this particular city.”

Notable names among the 24 new arrivals include Gagosian, Marian Goodman, Massimo De Carlo and Lévy Gorvy. Yet, nearly a third of dealers who took part in the first Tefaf New York Spring are not among the 90 exhibitors for 2018, either because they did not get in or did not apply. They include Offer Waterman, Hidde van Seggelen, Didier, Bowman Sculpture, Connaught Brown, Osborne Samuel, Marlborough, Robilant + Voena, David Tunick and Rossi & Rossi, among others.

To some extent, turnover is natural in the first years of a new fair. “Tefaf members would argue that they should have first choice, but the counterargument is that it is important that the fair is as good as it can be, and that means bringing in the very best dealers,” says one Maastricht regular who exhibited at the first Tefaf New York Spring but was not selected for 2018. He is philosophical: “Anyone who doesn’t get into a fair sulks, and anyone who does thinks it’s brilliant.” That said, he believes it crucial that Tefaf retains its individuality: “not just big names lined up like at Art Basel.”

The New York-based post-war and contemporary art dealer Christophe Van de Weghe, who took over from James Roundell as chairman of Tefaf Modern in January, has been instrumental in recruiting galleries. On the selection process, he says: “It’s not only me who decides, it’s a committee of five people. Our criteria is always the same: it’s about who will be showing the best things, making the fair a jewel. Space is limited in the Armory; it was very difficult to say no to so many great galleries, but I think they understood.”

Some, however, feel that the commercial structures of the original fair and its US offshoots create competing imperatives. Tefaf, founded by dealers in 1988, is a non-profit foundation; Artvest, which previously produced the Spring Masters fair, is a commercial enterprise. Some in Europe had hoped that partnering with a US firm could increase US attendance in Maastricht, which has, apparently, not borne out; instead, one Maastricht exhibitor says: “Artvest is profiting from the strength and history of the Tefaf brand.” In response, a Tefaf spokeswoman says: “Tefaf New York is a joint venture between Tefaf and Artvest, in which Tefaf is the majority shareholder. Tefaf’s holding continues to be not-for-profit and, as with Tefaf Maastricht, any profit that is made is reinvested for the benefit of the Tefaf community.”